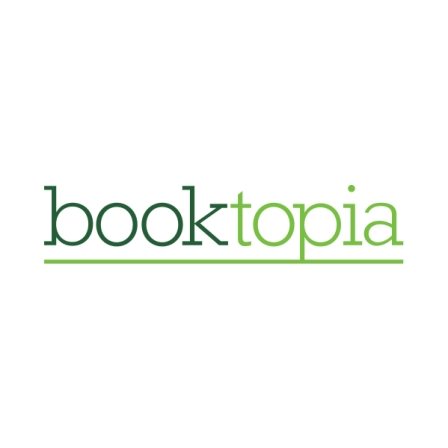 “Women’s crime writing is on a huge wave and we should all be catching it,” says CEO Tony Nash.

“A sizeable proportion of the four million books sold by Booktopia each year are crime and Sisters in Crime members are passionate readers and book buyers, bordering on the obsessive I’m told,” Nash said.

“As a rule, women buy and read more books than men do. They also find that crime fiction is one of the best (and most enjoyable) ways of exploring issues of relevance to their lives. Crime novels are often page turners and justice is usually served, adding to the reading pleasure.”

Nash said that one of Booktopia’s missions was to support Australian writers.

“The Davitt Awards have done an impressive job in convincing Australian publishers to back local women crime writers and not just import the latest blockbusters. In 2001, when the awards started, only seven books were in contention – this year it’s 77, more than a 10 fold increase,’ he said.

“Women’s crime writing is on a huge wave and we should all be catching it.”

Jacqui Horwood, the Davitt Judges wrangler, said that Sisters in Crime was thrilled with Booktopia’s sponsorship of the Davitt Awards, now celebrating their 16th anniversary.

“While it’s no longer the case that women writers don’t get a look in at the Ned Kelly crime writing awards, having Booktopia’s sponsorship will do a huge amount to boost the profile and prestige of the Davitt Awards and women crime writers more generally,” she said.

In 2014 Booktopia won the Telstra Medium Sized Business Award for NSW. The company has won countless other awards including Australia’s number 1 online bookstore and is currently Australia’s Favourite Bookstore as voted by the Australian public. Horwood said she was also thrilled to announce that the Davitt Awards will be presented by Australian crime writer Liane Moriarty at a gala dinner at Melbourne’s Thornbury Theatre on Saturday 27 August, 7pm. After talking about her ‘life in crime’ with true crime author Vikki Petraitis, Moriarty will present six awards : Best Adult Novel; Best Young Adult; Best Children’s Novel; Best Non-fiction Book; Best Debut Book (any category); and Readers’ Choice (as voted by the 600 members of Sisters in Crime Australia).

Moriarty won last year’s Davitt (Best Adult Novel) for Big Little Lies, which has sold over one million copies in the US alone. Moriarty became the first Australian author to have a novel debut at number one on the New York Times bestseller list. Rights have been acquired by Nicole Kidman and Reese Witherspoon who are both taking roles in the TV production, scripted by David E Kelley, with HBO winning the screen rights, after a battle with Netflix.

The judging panel for 2016 comprises:

Voting by Sisters in Crime members on the Davitt (Readers’ Choice) will close on Sunday 23 July. Book for the Davitts Award ceremony by midnight Tuesday 23 August: https://davittawards2016.eventbrite.com