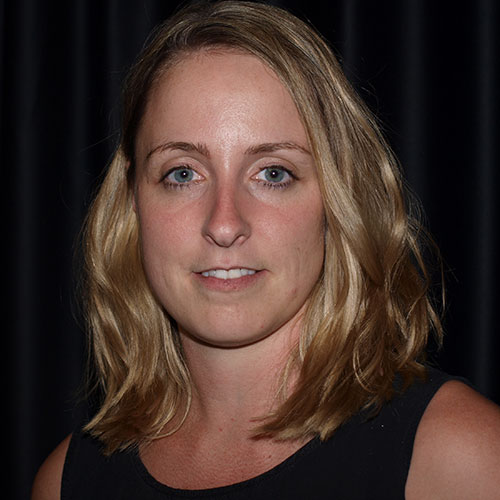 CANDICE FOX: I’ve always been a pantser, but recently I’ve had to change my entire style as a writer. Flying by the seat of my pants in terms of how I structured plot was how I wrote Hades, Eden and Fall, and there was nothing wrong with that – the process worked for me. When I got in trouble, or had taken the wrong turn in the story, I knew because my words dried up or I found myself trudging toward the laptop with trepidation every time I had to write. I had no birds-eye view of the book, and that was kind of exciting.

When I was asked in June last year to collaborate with James Patterson, my process had to change. James likes to work with outlines – many outlines – before the writing process can begin. The Big Man and I put together a list of potential stories and protagonists first, and then worked together to flesh one of these out into a mini-outline. By the time we had our major outline all wrapped up, the thing was 13,000 words long.

I got a look at one of James’s outlines when I signed up to his Master Class, back before we’d worked together, and I was stunned. I wondered who the hell had the time and patience to put together something like that. The document was 7,000 words long and detailed the major undertakings of every single chapter. I’d attempted to do the same on my own with a corkboard and PostIt notes at one point and failed dismally. It all seemed so rigid. The same corkboard still hangs in my office, covered in photos of friends and family.

I came to the James Patterson School of Plotting with two distinct predictions – firstly, that all that preparation would suck the excitement out of the writing process, and secondly, that once the ideas were down, there’d be no room for inspiration along the way. I was wrong on both counts, happily.

I’ve told the story a million times that when I wrote Hades, I didn’t know who was going to come out alive in those final scenes, and I was so thrilled to see what my decision would be that I wrote at the speed of light. When James and I put Never Never together, I knew who was going to survive – but I still so excited to write that out, to see it happen live, because I knew how good it was going to be. We’d put everything on the line in those last few moments of the book, because we’d deliberately loaded the situation to its heaviest through meticulous planning.

And although we thought that we had it all mapped out with our major outline, there were moments of inspiration along the way on how to do things better. Contrary to what I’d thought, plotting didn’t stop thinking about potential plotlines and questioning if what we were doing was right. Sketching the book out, even in 13,000 words worth of detail, doesn’t mean the whole thing can’t and shouldn’t be trashed at any moment. I guess I began with the idea that sitting down and planning stuff I didn’t end up using would be time wasted. Ah, the impatience of youth.

What becoming a plotter made me realise, at the end of the day, is that a good crime novel needs to start off with a couple of essential questions answered. It’s not good practice to discover them along the way – characters end up inconsistent if you don’t know what motivates them before they appear. I used to just do this in my head, but working with James required us to explicitly ask things like ‘Why is the killer doing this?’ and ‘What happened to him to make him this way?’ and ‘Who is the protagonist?’ and ‘Why is she different?’ The last question is the most important, if you ask me, and it needs to be asked about the protagonist, the killer, and the book itself.

I may continue to plot my own stuff, if not on a corkboard but at least in the form of these questions. It pays to be prepared! 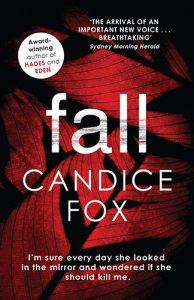 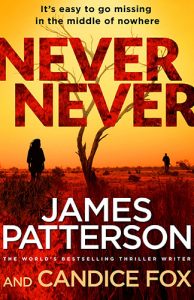