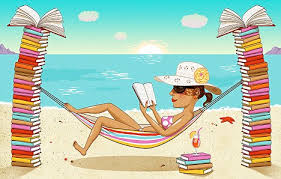 Sisters in Crime asked authors and convenors which two books they’d recommend for holiday reading. Here’s what they said: 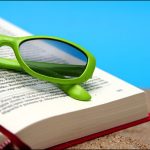 My two picks are books I haven’t read but want to read over the summer: 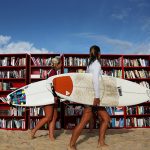