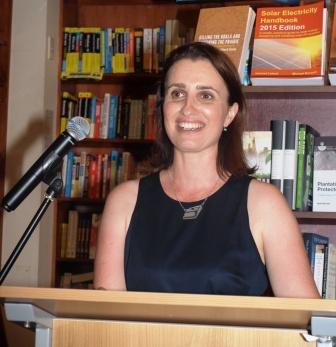 A big crowd jammed into Readings Carlton on 2 March for the launch of Aoife Clifford’s debut novel, All These Perfect Strangers, which is being published in March in Australia and in August in the United Kingdom in by Simon & Schuster and in July in the United States by Penguin Random House. Aoife credited

Donna Leon and the madness of Venice 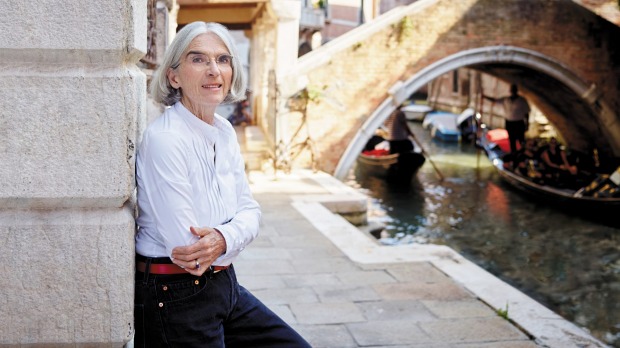 In case you missed Jane Cadzow’s wonderful article from Good Weekend, on 16 January 2016, here it is: “Donna Leon and the madness of Venice” Millions of readers, including our own PM, have fallen for mystery novelist Donna Leon’s blockbuster Commissario Brunetti series. But it’s not her proudest achievement. Donna Leon steps out of the

Sisters on the airwaves & screen 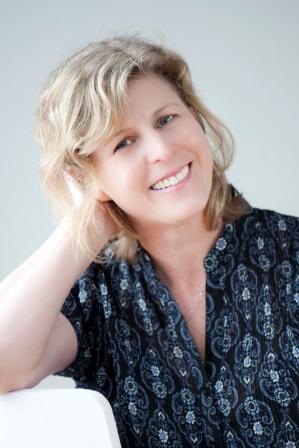 Liane Moriarty, who won Sisters in Crime’s 15th Davitt Award (Best Adult Novel) this year for Big Little Lies, has a new role – producer of the  series of her book which has Nicole Kidman and Reese Witherspoon as executive producers at HBO, following a bidding war with Netflix. The two actors also have starring roles 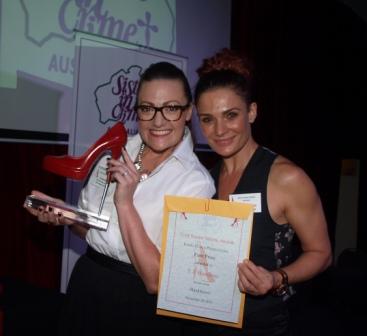 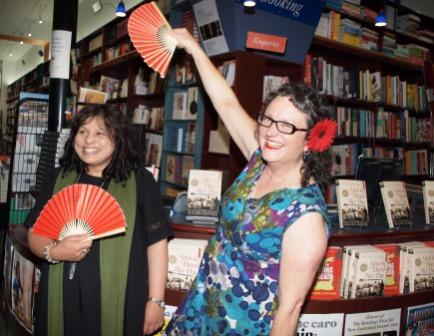 Sulari Gentill was interrogated at Readings Hawthorn on 9 November by fellow author and Sister in Crime Angela Savage for a gripping and often hilarious 40 minutes about her latest book, Give the Devil His Due, the 7th Rowland Sinclair mystery. If you missed the event (and lots did), catch up with Marc McEvoy article

A is for Arsenic: RN program about Agatha Christie & poison 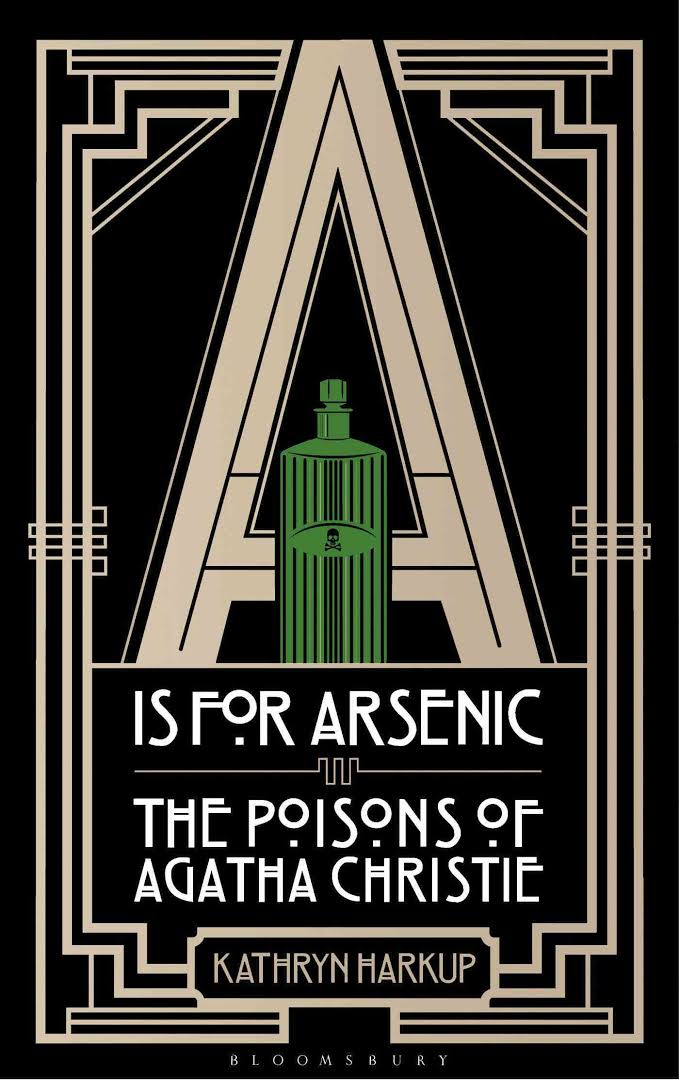 A is for Arsenic: The Poisons of Agatha Christie is a new book, exploring the science behind the poisons used in the novels of Agatha Christie. Over the course of her writing career, Christie killed-off over 300 of her characters. Some were drowned, others were stabbed, but the vast majority were poisoned. Arsenic, Cyanide, Hemlock and 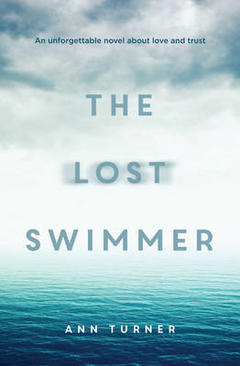 The Lost Swimmer, the debut novel by Sisters in Crime member, Ann Turner, has been optioned by Film Art Media Pty Ltd to be made into a film. Sue Maslin, the producer of the adaptation of Rosalie Ham’s, The Dressmaker , starring Kate Winslet, Judy Davis and Liam Hemsworth, will produce, and Ann Turner will write the 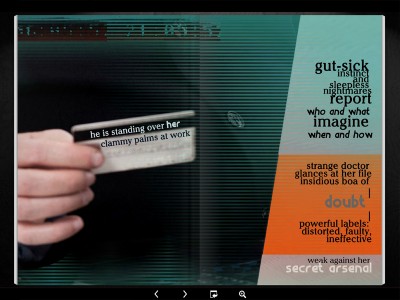 Recently launched, ‘Provocare’ is a multimedia verse thriller created by Sisters in Crime member, Meg Vann, writer; Mez Breeze, interaction designer; and Donna Hancox, research lead for Creative Industries at Queensland University of Technology (QUT). It is the first work to be commissioned and produced for ‘Queensland Writers on the International Stage’, an Arts Queensland funded programme created

Lucy Sussex, a long-time member of Sisters in Crime, has won the History Publication Award for Blockbuster! Fergus Hume and the Mystery of a Hansom Cab (Text Publishing). The award is one of several Victorian Community History Awards presented in Melbourne on 19 October by the Public Record Office Victoria in partnership with the Royal 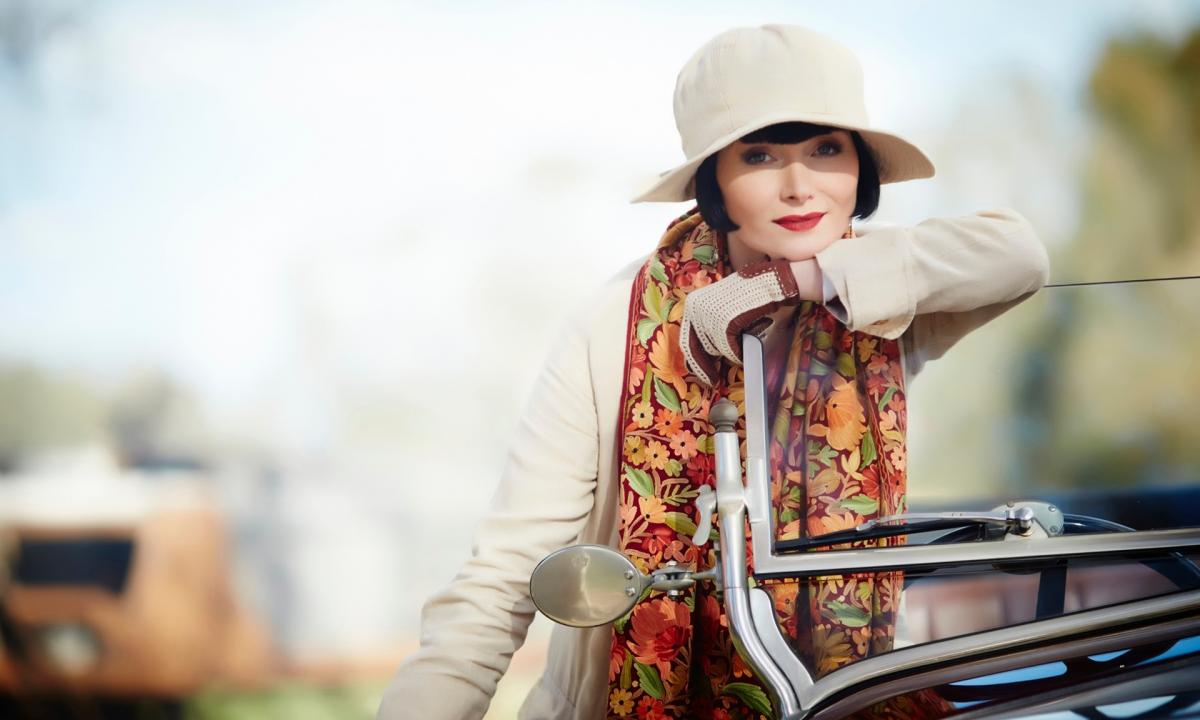 Hooray!! It’s now official – Phyrne has won the hearts of America, as well as Australia, according to an article published in The Guardian on 14 October. Read on. With its sumptuous interiors, beautiful clothes and badass feminist heroine who is neither an ingenue nor matron, the Australian show has won a cult following Move