Chills and Thrills with Antarctic Noir 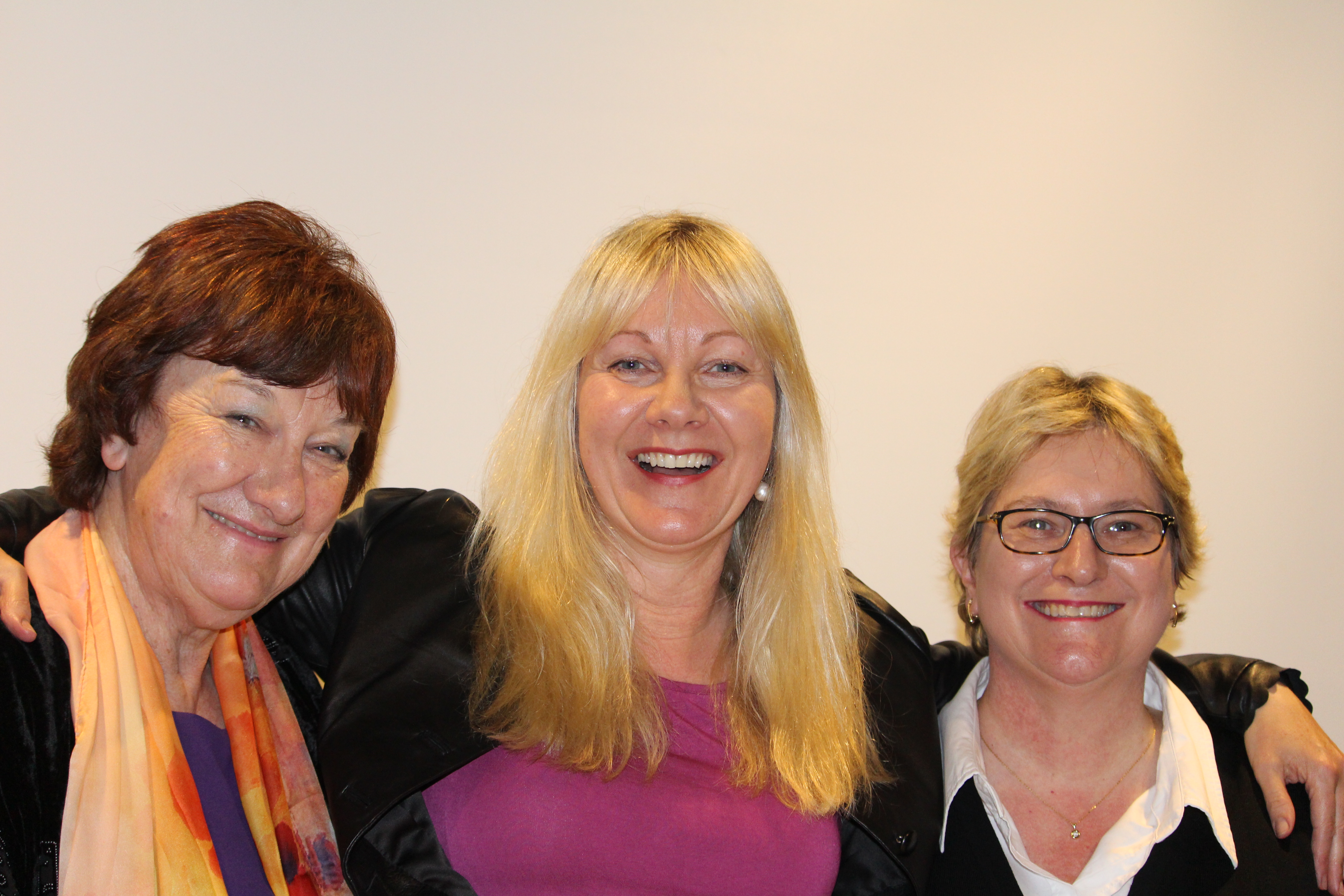 A capacity crowd turned out at Melbourne’s Rising Sun Hotel on 7 October 2016 to hear Ann Turner (Out of the Ice) and L.A. Larkin (Thirst and Devour) talk to Hazel Edwards about their new thrillers, both set in Antarctica, and why the landscape provides such an appealing, if chilling, scene of the crime.

Hazel Edwards, a well-known children’s author and a founding member of Sisters in Crime, won Australian Antarctic Division Arts Fellowship in 2001 and travelled to Casey Station on the Polar Bird ice-ship. She greatly impressed the audience when she did a ‘show and tell’ with her FUD (Feminine Urinary Device). 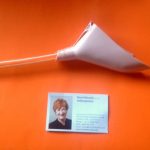 ‘Antarctic Noir’ is a new genre of crime fiction, set in Antarctica, and likely to have a scientifically skilled, female sleuth. Chances are the authors will have been expeditioners or researched as participant-observers in Antarctica.

Issues discussed during the evening included the challenges to get scientific, climatic and geographic predictions right. Participant observation research of ‘going and doing’ was compared with the recent wealth of Internet details, especially blogs by former expeditioners on penguin autopsies etc.

The reasons for choosing the female sleuth’s occupation included flexibility, scientific skills, fitness and access to expert procedures such as search and rescue or police.

Fact, faction and fiction: To what extent did you use real places and incidents and when and why did you invent locations? Isolated communities are frequent settings for crime thrillers. Antarctica is as extreme as it gets. Is the weather really the threat? Is bio terrorism/warfare the obvious Antarctic plot?

Multiple writers may be inspired by the same subject. Ethics of using same material may arise when others feel ownership, especially winterers. Jesse Blackadder wrote about STAY, the plastic, fantastic donation dog mascot whose name means Stuck There All Year. In Antarctic Dognapping STAY was also the subject. 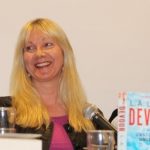 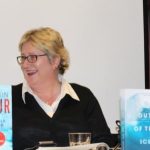 er’s Out of the Ice (Simon & Schuster) are thrillers with strong female protagonists who are highly skilled, adventurers and risk-takers…

Antarctica has its own vocabulary and even its own very readable Antarctic Dictionary published by the CSIRO and compiled by lexicographer Bernadette Hince. It’s the cool place of nicknames, tall story tellers and incredible problem-solvers of scientific and other challenges.

Heard of ‘The Frozen Chosen’? Toasted? Hagg? Snotsicles? S.L. or even the Big A. … if anything is going to go wrong in Antarctica, it will happen in a BIG way. Nicknames are common. A few writer-expeditioners have been called ‘Orange Roughies’ (not a red herring’). At least three females with red hair have been Antarctic Arts Fellows with this affectionate nickname.

‘Outsider’ writers have to be careful not to offend. Difficult to write fiction without readers playing ‘spot the real person’s job’, or an eco-issue which may have happened.

Plot-wise, the obvious THREAT is the climate AND also fast contamination in a pristine and icy environment.

Because no-one ‘owns’ Antarctica, it is being looked after by various countries under the Antarctic Treaty, and there’s considerable interest in who might later exploit any minerals or for possible bio warfare.

‘Antarctic Noir’ is apt for a setting which is 24-hour dark at times. And maybe instead of a pinot noir, it’s time for a wine label with Antarctic Noir? And an entry in the new edition of the Antarctic Dictionary?