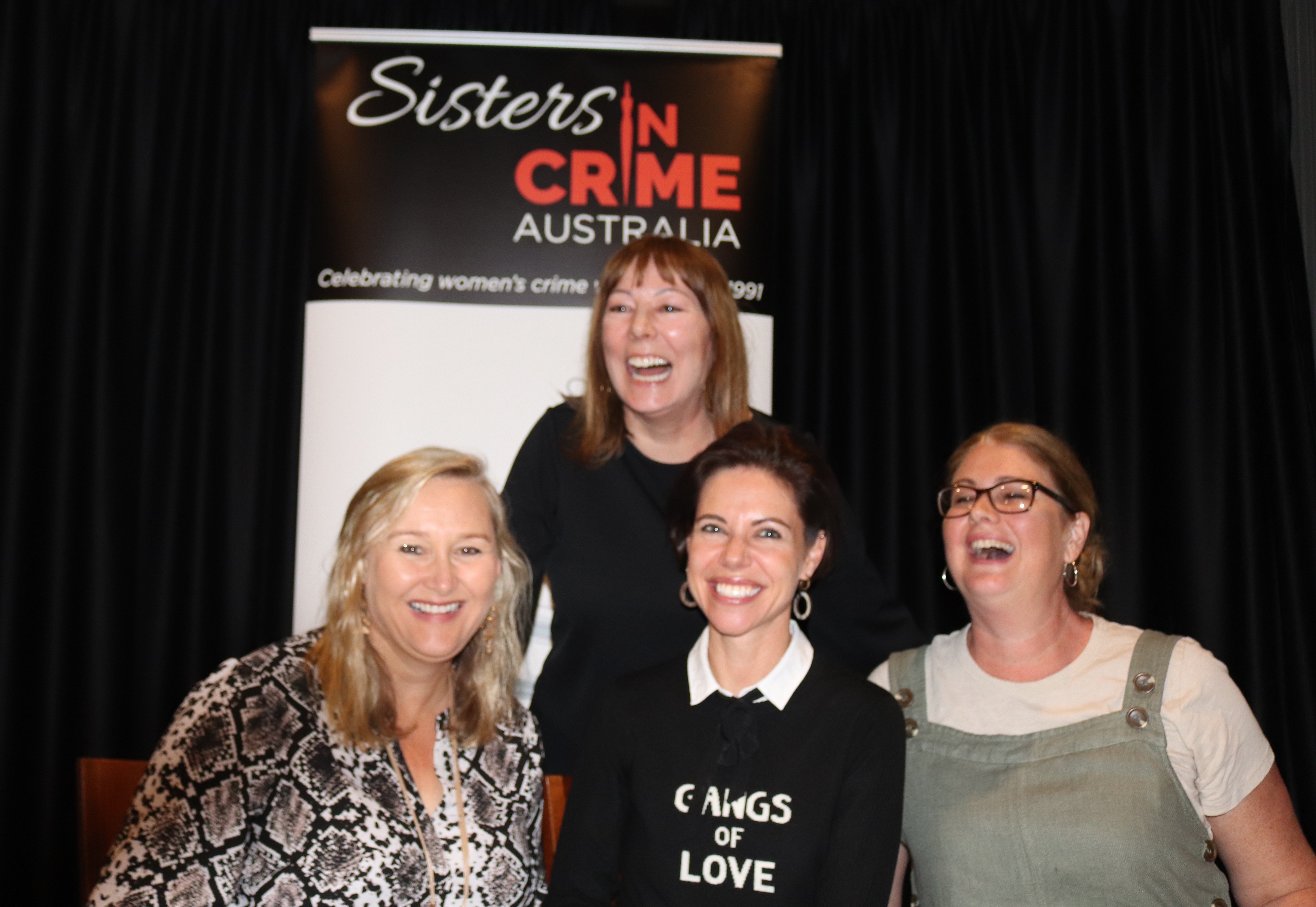 Friday 27 September was a public holiday for the ALF Grand Final in Victoria but discriminating women (and men) found themselves at South Melbourne’s Rising Sun Hotel listening to Kylie Kaden, Petronella McGovern and Felicity McLean talk to Karina Kilmore-Barrymore about how home and family can be a cauldron for crime, bringing with it abductions, incarcerations, infidelity and missing children – even in the apparent safety of small rural and coastal towns. 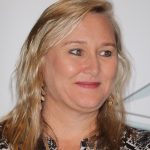 Sydney author Petronella McGovern, whose debut novel, Six Minutes (Allen & Unwin), centres on the disappearance of a child from under the care of four playgroup mums in the time it takes the mother to dash to the shop, said domestic noir takes crime into everyday settings with people “just like you and me”.

“I find it interesting to look at the motivations of normal people in behaving the way they do – the secrets they keep from others and from themselves. In Six Minutes, when a child goes missing, we see how a group of friends and a small-town community responds. While we hope that we’ll be our best in facing a crisis, of course, that’s not always the case,” she said.

“The small-town community provides a microcosm of society: a group of people concentrated in one place and the chance to see how these different characters react to each another. Six Minutes particularly examines how people judge someone else without knowing the facts or the experiences of that individual. And that judgement goes beyond the small town of Merrigang and further afield through the internet.

“I’m fascinated by fringe areas which sit on the edge of the bush. In Six Minutes, the fictional village of Merrigang is located just outside Canberra, backing onto farmland and national park. By setting a psychological thriller in this fringe area, the small-town community faces both the threats of the city and of the bush.” Click here for more info. 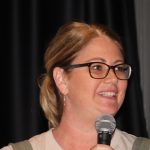 The latest novel of Brisbane writer, Kylie Kaden, is The Day the Lies Began (Pantera Press), a domestic noir-thriller that explores one of her favourite themes: why good people do bad things. The crux of the mystery goes back to day of the Moon Festival. Secrets, she said, have a habit of rising to the surface, especially in small towns…

“Small towns are friendly places where the postman stops to chat, the community rallies around those in need, and if you muck up, it always gets back to your mum. They’re full of quirky characters with lots of rough edges, rustic old veranda clad pubs, and long held secrets. Like fingerprints, every town has its own unique features which make every story fresh. In cosy communities, everyone knows everyone,” she said.

“Meeting the entire cast of characters at the bakery doesn’t seem contrived, as it would in an urban setting. And no one does petty vendettas or intergenerational grudges better than country folk. Suspects can’t avoid rubbing shoulders with detectives over a beer or petrol bowser, which adds a sickening sense of claustrophobia despite the open landscape. Parents know parents. Teachers are all somebody’s sister, cops went to school with half the town, and you can’t do anything without somebody noticing and offering their take on the matter.

“This appalling lack of anonymity and six degrees of separation is bound to produce plenty of conflict. And if you add in the contrasting landscapes of our seaside villages that swell in number over summer like the sea in a storm, you have the perfect cauldron for crime. Why would you want to set a crime novel anywhere else?” Click here for more info. 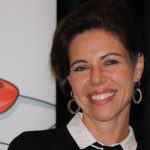 Felicity McLean hails from Sydney and her debut novel, The Van Apfel Girls are Gone (HarperCollins Australia), is also being published in NZ, USA, UK, France and Spain.

“I set my novel, The Van Apfel Girls Are Gone, in a suburban cul-de-sac, surrounded by encroaching bushland, during the long, hot summer of 1992,” she said.

“Why? Because Australian Gothic novels love familiar, seemingly benign landscapes. (With bonus points for a sunny setting.) My characters ate Sunny Boys and sold Tupperware. They ran under sprinklers on the front lawn. And that way, when a crime is committed, it’s all the more terrifying because something evil has infiltrated the familiar.” Click here for more info.