Congratulations to Angela Savage the new director of Writers Victoria 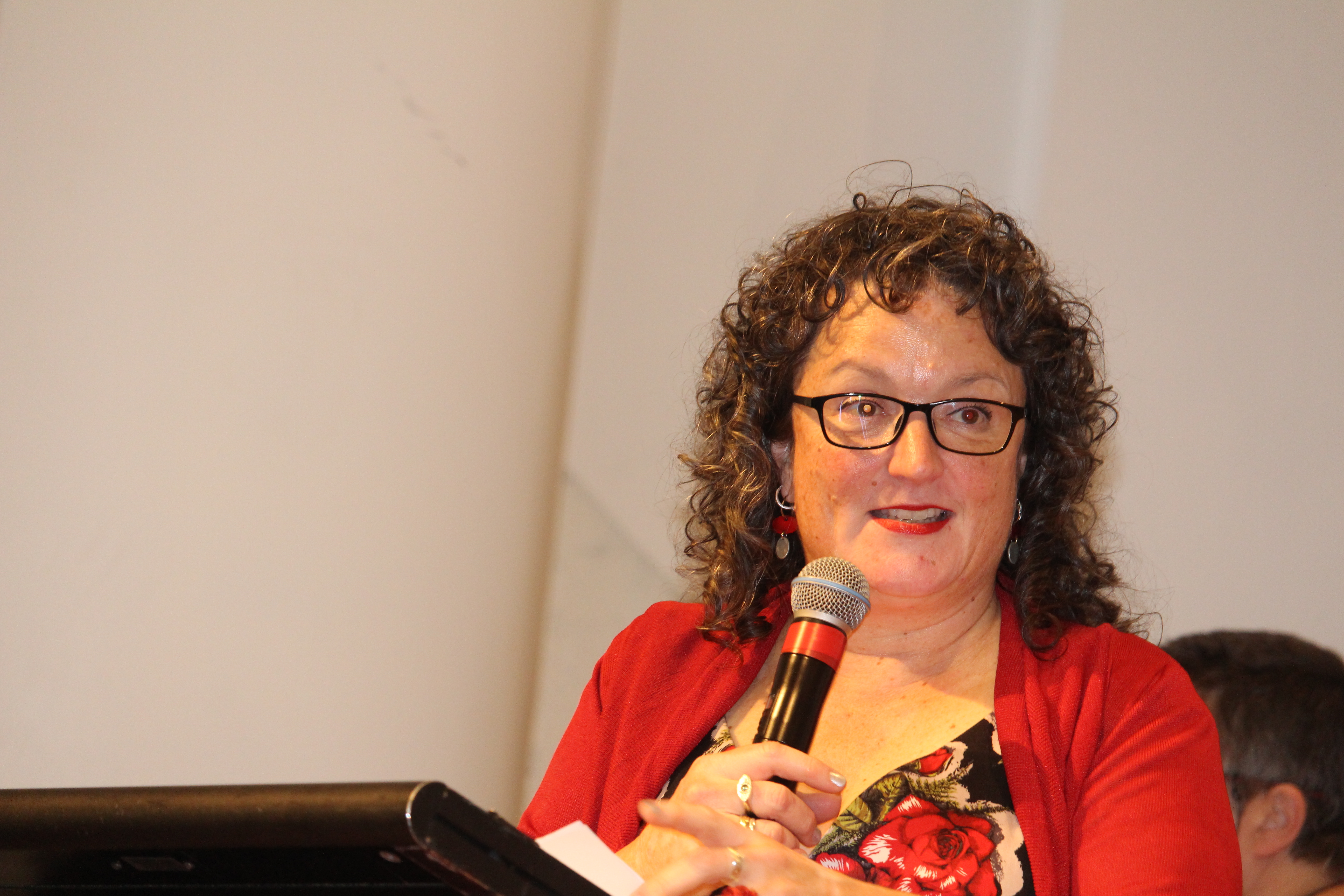 The chair, Nicolas Brasch, said:  “Angela is a highly respected figure within the Victorian writing community, being a published author of note, and someone who has run many workshops for us. Most importantly, she has had extensive experience running similar-sized organisations and implementing complex programs within the not-for-profit sector.”

Angela will start at Writers Victoria on Monday 25 September. Sisters in Crime extends its warmest congratulations.