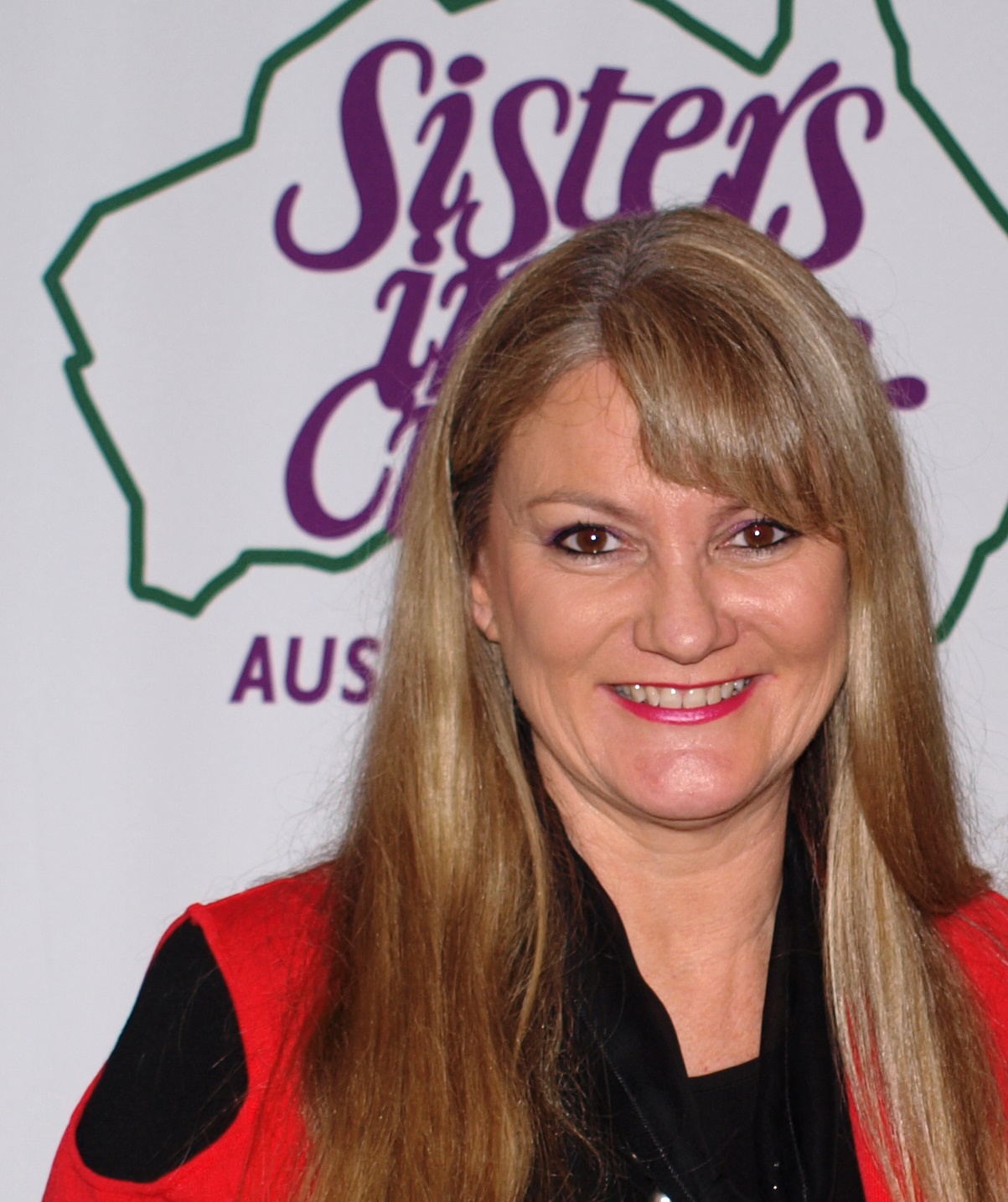 Karen M. Davis: If I had been asked ten years ago if I would ever write a book, I would have laughed and said that I didn’t have the inclination or the know-how. However, I’ve learned that real life is unpredictable and truly stranger than fiction. I started writing as therapy and unexpectedly found an incredible new passion.

“Writing therapy is a form of expressive therapy that uses the act of writing and processing the written word as therapy. Writing therapy posits that writing one’s feelings gradually eases feelings of emotional trauma.” (Wikipedia.)

I joined the New South Wales Police Force at age nineteen and was stationed as a uniform officer at Newtown, in the inner west of Sydney – one of the busiest stations in NSW at the time. It was a great place to work. My colleagues (most of them) were great. The work load was intense and diverse, so I gained experience in all forms of situations very fast. 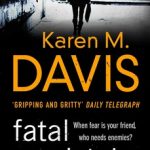 In my six years at Newtown I attended countless and all types of suicides and drug overdoses; fatal car accidents, cot deaths, stabbings, violent domestics and assaults. I had chairs, teeth, fists and even tampons (yes, seriously disgusting) thrown at me. I was punched, bitten – by a man with HIV, scratched and spat at. I had a broken beer bottle held to my throat and had my life threatened more than a few times. It was great… I wouldn’t change a thing because those experiences, unbeknownst to me at the time, were to become inspiration for my stories.

During my police career I worked as a detective with the State Crime Command, conducting a variety of duties as an investigator; including conducting investigations into serious and organised crime. I worked in the Prison Escort section, Child Protection, State Licensing, the Firearms Squad and as an undercover operative.

However, after twenty years I began to suffer panic attacks and severe anxiety and was diagnosed with chronic Post Traumatic Stress Disorder  which forced me to leave the career I loved for my own health. It was not a good time to say the least. My mother – the late Lynne Wilding – was a successful novelist and she encouraged me to write about the trauma’s I’d experienced as a form of therapy. I couldn’t see the point in this at first but it was pointed out to me that it was a recognised “form of therapy,” so I decided to give it a go. What did I have to lose?

At first, just thinking about the horrific things I’d seen was bad enough. Writing about them was even harder. But what I found by putting pen to paper – or fingers to keyboard – was that telling my stories and expressing my emotions in words was, in fact, a form of release. As they say I was literally getting things that were weighing me down off my chest, dark memories out of my head and onto the screen. This allowed me to see things from another perspective. It also distanced me from the situations I had encountered. I can’t explain it exactly but I certainly know it helped. It also reminded me of the positives of my job; the good things, the funny times.

Eventually my real-life stories grew into a book of memoirs which I entitled Cop This. By this time, I had developed a love of writing, which gave me a new purpose, a different direction and a fresh and exciting passion. My mother showed my memoirs to her literary agent Selwa Anthony – who suggested I try and turn my real-life experiences into fiction.

Though, of course, it is one thing to have the knowledge, the stories, but another to write a book… My mother had sadly passed away by the time I started taking my writing seriously, so I had to figure out how to put a book together like every other writer before me – by writing, editing, analysing other books, learning about structure, POVs etc. It was one of the hardest things I’d ever had to do… and on those days I wanted to give up, I thought of my mother who wrote numerous manuscripts for ten years before being published. Her perseverance resulted in 12 international best sellers, so she was truly my inspiration.

In 2013 I was lucky enough to have Sinister Intent published by Simon & Schuster Australia. Deadly Obsession followed and Fatal Mistake was released in July.

Turning my experiences into fiction enables me to tell my stories from afar so to speak, from the safety of my study. When writing I’m completely in the moment. I’m back in the police world I know so well, with my old workmates (my characters) in the parts of Sydney I love and have worked (my settings). The plots are inspired by my memories as my fictional world consumes me and comes together just like any other day at the office. Well, most of the time…