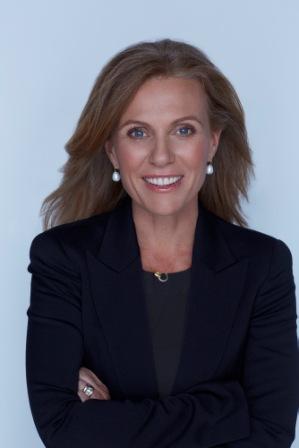 on her new job as Associate Editor for The Australian. The appointment is another achievement in Caroline’s already stellar career.

She is currently the Associate Editor of the Australian Women’s Weekly and based in Santa Monica, California. She has written 9 books and profiled many of the world’s most impressive women, including Hillary Clinton, Oprah Winfrey, Ellen de Generes, Helen Mirren, and Julia Gillard.

Caroline has twice won Australia’s most prestigious award for journalism, the Walkley Award for Investigative Journalism.