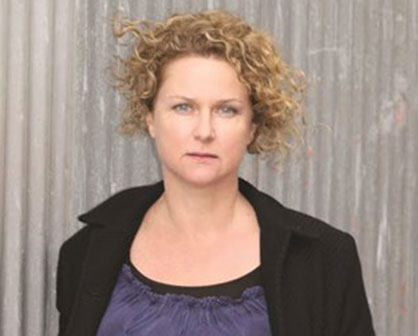 Sixteen years ago I moved into a new home and planted the garden I had always wanted. One of the first things I chose was a Silver Princess, a weeping eucalypt with powdered white limbs and fat, red flowers. The garden flourished, but had some problems; the lemon tree didn’t bear much fruit, the poppies were straggly, and the Silver Princess didn’t weep so much as slump. When I asked a botanist friend what to do she told me it was a simple fix: I just needed to decide which plants to keep, then do a bit of judicious pruning. The Silver Princess would be the deciding factor. That, she told me, belonged to a different garden from one with apple trees and nectarines.