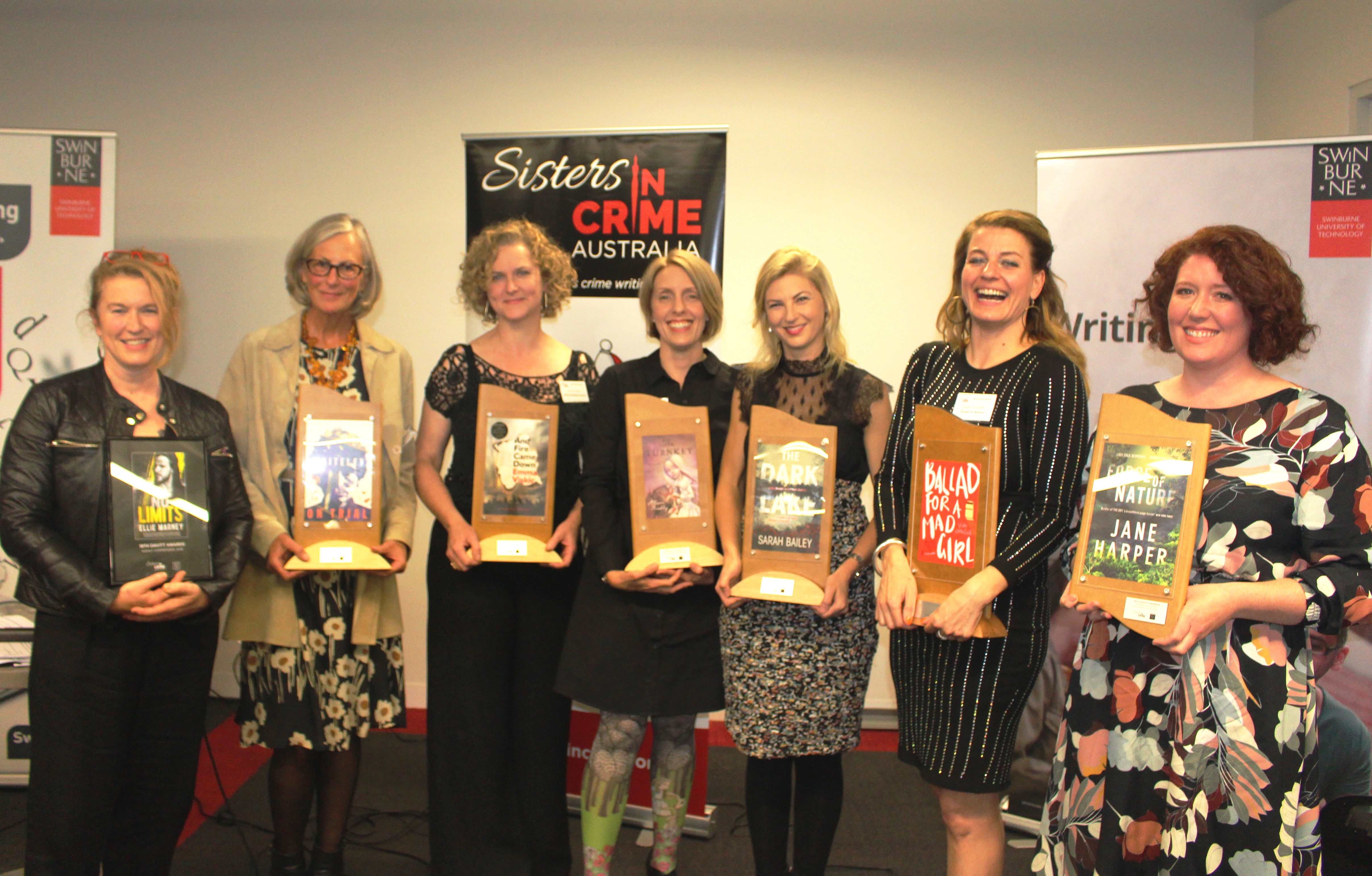 Sisters in Crime Australia’s 19th Davitt Awards for the best crime and mystery books by Australian women are now open.  The deadline has been extended so publishers now have until Friday 10 May to enter. Self-published books are again eligible.

“Crime is such a broad church. Whether your books are littered with gore or recipes, set in the mean streets of Melbourne or the dusty roads of the outback, there is a place for everyone. And nothing beats crime when it comes to applying the blowtorch to cutting-edge issues.”

This year there are already more than 120 books are in contention so the 2018 record of 101 books is already eclipsed. This represents more than a 15-fold increase from the Davitts’ first presentation in 2001.

“What’s even more notable is the surge in quality,” Horwood said. “This year’s list includes many big hitters. Quite a few of the books have already won awards in Australia. Globally, Australian women’s crime writing is not just taking out top prizes such as the UK Golden Dagger Award or New Zealand’s Ngaio Marsh Award but being snapped up for the screen.

“In June, HBO will be screening the second series of Big Little Lies based on the work of Liane Moriarty, the 2015 best adult novel winner. The first series took out eight Emmys and four Golden Globes. Reese Witherspoon, who co-produced and co-starred in the series with Nicole Kidman, is producing The Dry (Harper Collins Australia), B’s novel which won two Davitts in 2017 –for best adult novel and readers’ choice. Filming is currently underway in the Wimmera with Eric Bana in the starring role. We reckon that Reese should be declared an honorary Australian.

“Only Daughter, the debut novel of Anna Snoekstra, which was shortlisted in 2017, has been optioned in the US by Universal Pictures.” 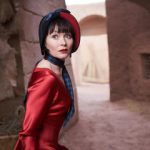 “Miss Fisher’s Murder Mysteries has a cult following in North America with fans contributing generously to the crowdfunding campaign for the film, Miss Fisher & The Crypt of Tears, due to screen later this year. Quite a few flew to Australia to appear as extras. It is inspiring to see Kerry Greenwood’s pioneering work attracting global acclaim, as well as a massive increase in sales,” Horwood said.

Horwood said that over the past 19 years the Davitts have put women’s crime writing firmly on the literary map.

“Back in 2001 when the awards were first presented at SheKilda, Sisters in Crime’s 10th anniversary convention, there were only seven books in contention, although initially the awards did not extend to true crime,” she said.

“Sisters in Crime takes some credit for the huge surge in women’s crime writing. The Davitts have helped convince Australian publishers to throw their weight behind local authors rather than just bringing in the latest overseas sensation. Publishers’ support has been critical, not just for writers, but for readers who crave local crime stories that speak to their lives, are set in places they know and expose the undercurrents of our society.

“Writers are also increasingly turning their hands to YA and children’s crime novels. A whole new generation of crime fans is being nurtured which should mean, we hope, that Sisters in Crime has a big future.”

Horwood said that the initial list also pointed to a sizable increase in the number of non-fiction crime books.

“The popularity of true crime podcasts has seen a number of journalists and broadcasters turn to books to provide another means of accessing their stories. Rachael Brown’s Trace (Scribe Publications), based on her ground-breaking ABC podcast, has triggered a new coronial inquiry into the 1980 murder of bookshop owner, Maria James.”

Sisters in Crime Australia was set up 28 years ago, has chapters in different states and holds regular events in Melbourne dissecting crime writing on the page and screen. It also hosts a popular annual short-story competition, the Scarlet Stiletto Awards.

To enter the Davitts, publishers should contact Carmel Shute, Sisters in Crime, National Co-convenor asap on admin@sistersincrime.org,au and get books to the judges before 3 May. Enquiries: 0412 569 356