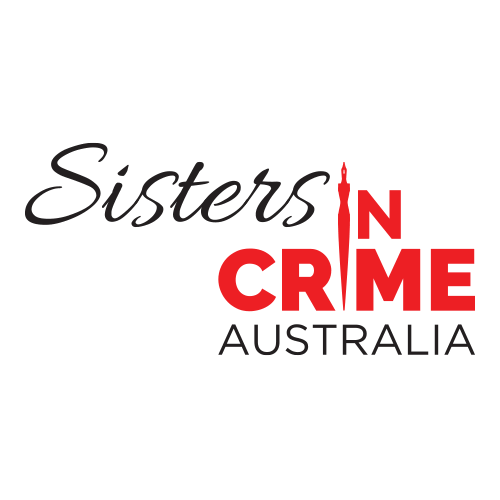 Publishers have until Friday April 29 to enter Sisters in Crime Australia’s 16th Davitt Awards for the best crime and mystery books by Australian women.

Davitt judges’ wrangler, Jacqui Horwood, said that the number of entries this year were expected to eclipse last year‘s record of 96 books.

“Each year the judges are stoked by the quality of writing of women crime writers in Australia which just keeps gets better and better. Last year’s winning adult novel, Liane Moriaty’s Big Little Lies, was the first Australian book to debut at number one on the New York Times bestseller list. Rights were acquired by Nicole Kidman and Reese Witherspoon who will both take roles in a television series which began filming in January,” she said.

“The awards are restricted to Australian women but increasingly the writers are part of a global literary village. Caroline Overington, who won the Davitt (Non-Fiction) for Last Woman Hanged, was then living in Santa Monica as the Associate editor of The Australian Women’s Weekly while Lollie Barr, who was highly recommended for The Adventures of Stunt Boy and His Amazing Wonder Dog Blindfold, splits her time between Mullumbimby and Berlin.

“This year one of the books in contention is Sibanda and the Death Moth by Scotty Elliot who lives between Zimbabwe and Australia and is published y Jacana Media in Johannesburg.”

Horwood said that over the past 16 years the Davitts have played a pivotal role in getting women’s crime writing better recognised.

“Back in 2001 only 7 books were in contention, although the awards did not then apply to non-fiction. The Davitts have also convinced Australian publishers to take a punt on crime books produced by women locally, instead of just importing the latest blockbusters from overseas. It’s a gamble that has paid off.”

Sisters in Crime Australia was set up 25 years ago, has chapters in different states and holds regular events in Melbourne dissecting crime fiction on the page and screen. It also hosts a popular annual short-story competition, the Scarlet Stiletto Awards. It will celebrate its silver anniversary in SheKilda3: One-Day Crime Spree in November at St Kilda Town Hall.

To enter the Davitts, publishers should contact Carmel Shute, Sisters in Crime, National Co-convenor asap on carmel@shute-the-messenger.com and get books to the judges before by April 29. Enquiries: 0412 569 356