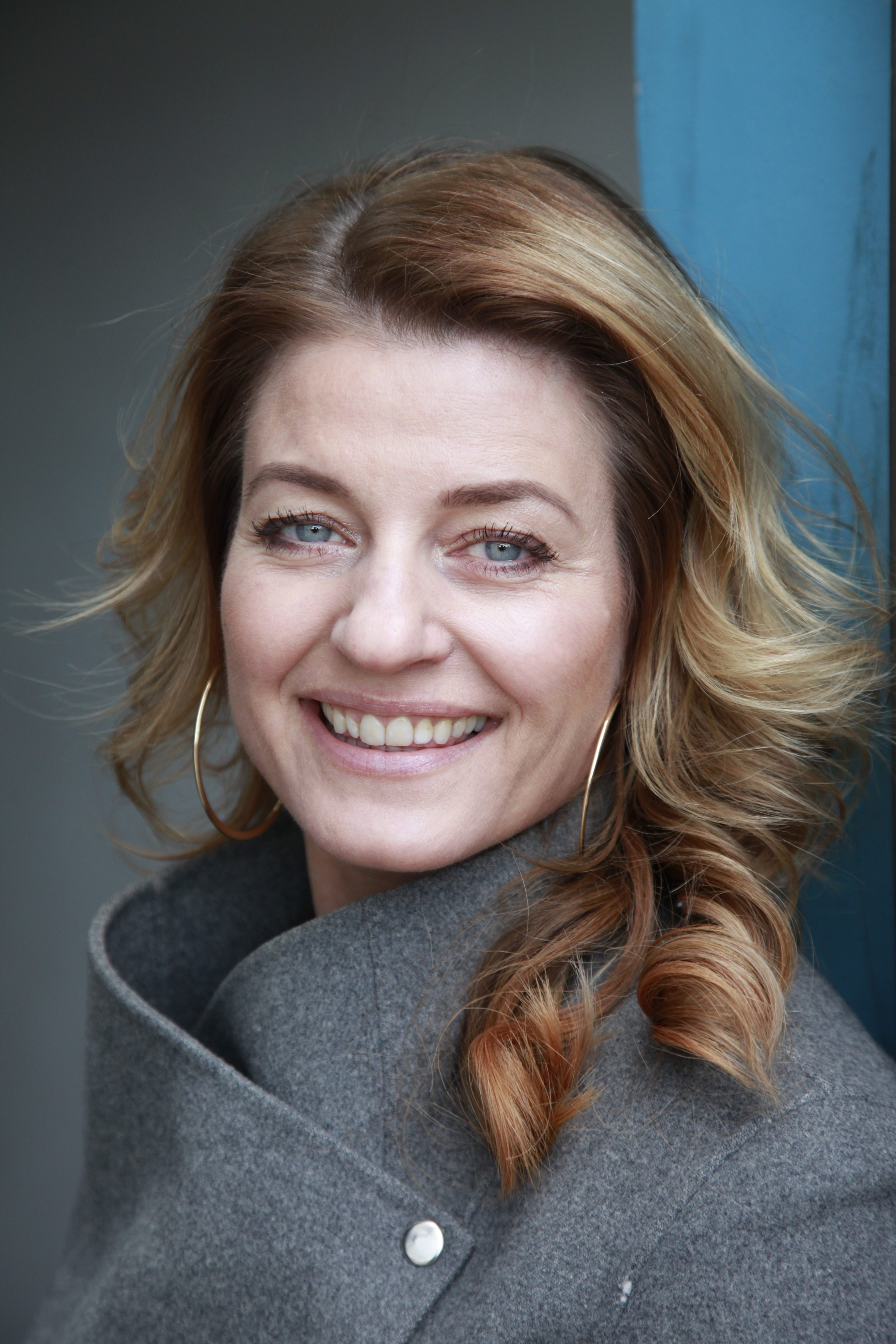 Proudly supported by Swinburne University of Technology, Department of Media and Communication and the Danish Arts Foundation

Frock up and join us for champagne and canapés as we present Sisters in Crime’s annual Davitt Awards with our international guest, Danish author Sissel Jo-Gazan.

Harlequin Australia has kindly donated 100 proof copies  of Anna Snoekstra’s new book, The Spite Game (out October) to give to  attendees. 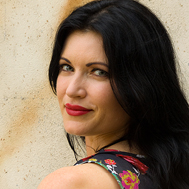 Prior to the presentations, Sissel-Jo will discuss her life in crime with author Leigh Redhead.

Sissel-Jo is a biology graduate from the University of Copenhagen and author of seven novels. The Dinosaur Feather, a scientific thriller that was her breakthrough crime book, has been published in twelve countries. The Danish Broadcasting Corporation named it the Danish Novel of the Decade and The Wall Street Journal listed it as one of the 10 Best Mysteries of 2013. It was also judged the Danish People’s Favourite Crime Novel of the Decade, 2000–2010.

The Arc of the Swallow, Sissel-Jo’s second crime novel, won the 2014 Danish Reader’s Book Award. Although not set in Australia, it was written and researched while Sissel-Jo was here. It follows the pattern established in The Dinosaur Feather of an academic murder interwoven with domestic turmoil.

Sissel-Jo was married to an Australian with whom she has two children. The novel she is writing now, Grace Street, is her first to be partly set in Australia. After realising that members of her Australian family had stayed at the scandal-riddled Box Hill Salvation Army Boys Home, she began to investigate child abuse scandals perpetrated by the church in Australia and Denmark, and also in other countries such as America and Ireland.

Compere Leigh Redhead has worked on a prawn trawler and as a waitress, exotic dancer, masseuse, teacher and apprentice chef. She is the author of the award-winning Simone Kirsch private eye series and has completed the fifth in the series for her PhD in Australian noir fiction.

Other events with Sissel-Jo Gazan: