This year, a record 241 short stories written by Australian women competed for $10,460 (another record) in prize money. Twenty-seven stories were shortlisted. Amazingly, two authors had two stories each on that list! Every shortlisted author will receive a framed certificate and the winner of the 1st Prize will be presented with the coveted scarlet stiletto trophy.

The online ceremony will begin with Jane Clifton chatting to Nadine Garner about her life in crime, then Nadine will announce the winners of this year’s awards. Coming to your screen will be Dr Carolyn Beasley from Swinburne University, major sponsor of the awards; Professor Christina Lee, who will present the judges’ report; and, most importantly, all available shortlisted authors.

Sponsored by Swinburne University of Technology, Department of Media and Communications 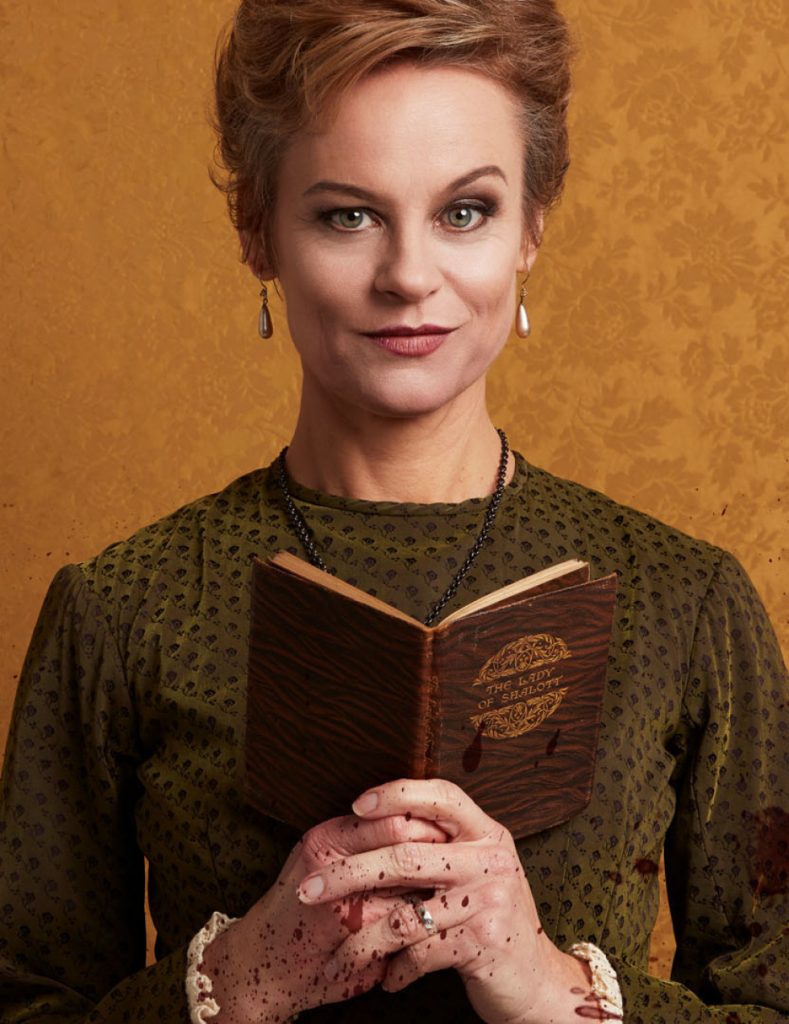 Nadine Garner has become one of Australia’s most respected actors since starring as a teenager in The Henderson Kids in 1985. Her crime credits include minor and guest roles in Prisoner, Good Guys, Bad Guys, Water Rats, Stringers and My Life Is Murder and leading roles in City Homicide, The Doctor Blake Mysteries and The Blake Mysteries: Ghost Stories. Since the pandemic, she has narrated The Forgotten Mysteries, a series of crowdfunded audio murder and mystery stories. Nadine has also written and directed screenplays and won a number of awards for her work. 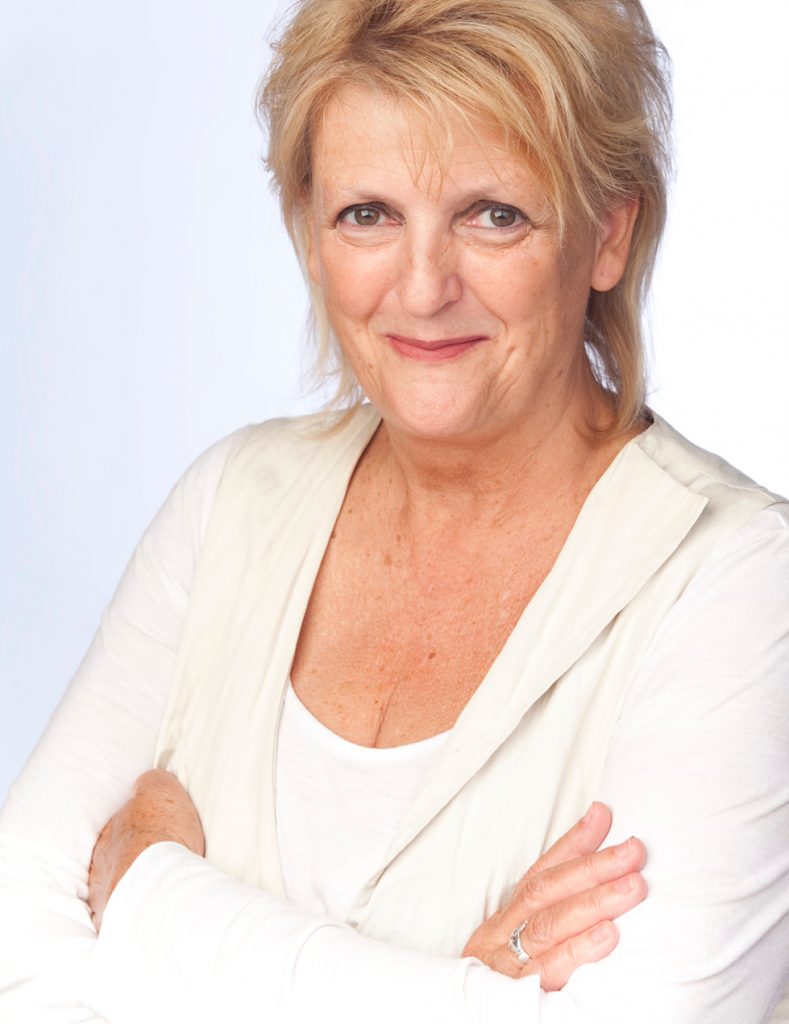 Jane Clifton, author, actress, singer and registered marriage celebrant, is still most famous for her 1980s role as bank robber Margo Gaffney in Prisoner, the show upon which Wentworth is based. In the late 1970s, Jane was a member of New Wave band Stiletto, and she has sung and acted in stage shows including Menopause: The Musical and Rock Venus: The Songs of Linda Ronstadt. Her three crime novels are Half Past Dead; A Hand in the Bush; and Flush (Clan Destine Press, 2002, 2005 and 2013 respectively).
janeclifton.com.au

The ceremony will be available for free viewing worldwide via the Sisters in Crime YouTube channel on Saturday 28 November from 8pm. So settle in with tasty treats and charge your glasses and mugs as we celebrate and honour these writers. A video link will be posted on the Sisters in Crime website and Facebook page and sent to members and supporters via the e-newsletter, A Stab in the Dark.

We also invite you to a Watch Party on Facebook, Saturday 28 November at 8pm, when you can join other crime fans for an interactive experience. Further details to come, but in the meantime make sure you have liked our Facebook page to stay updated.

If you would like to support Sisters in Crime and the work it does for Australian women crime writers, you can do so by donating $10 HERE before Wednesday 25 November, 4pm.

Three lucky donors will win a $300 pack of crime books, kindly donated by publishers. Unfortunately, this bonus is restricted to Australian residents – international postage is just too expensive!