The live event is cancelled, but the ‘in conversation’ is being recorded and will be available for free viewing worldwide on YouTube on Sunday 26 April. Details will also be sent to members and supporters via the e-newsletter, A  Stab in the Dark, on Sunday 26 April.

Writers Chloe Hooper, Kimberley Starr and Leisl Leighton talk with Maggie Baron about how their crime books get up close and personal with arson and bushfires and confront some of the most uncomfortable realities of life in a sunburnt country.

In February, Sisters in Crime pledged to donate all proceeds of  its traditional raffle to the Victorian Bushfire Appeal. See below for details about how you can support this appeal by purchasing a $10 ticket to the event. Three ticket holders will score $150 book packs. 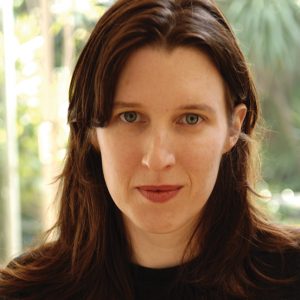 Chloe Hooper’s acclaimed book, The Arsonist: A mind on fire (Hamish Hamilton, 2018), asks what kind of person would deliberately set a firestorm? On the scorching February day in 2009 that became known as Black Saturday, a man lit two fires in Victoria’s Latrobe Valley, then sat on the roof of his house to watch the inferno. The Arsonist is the story of Brendan Sokaluk, of the firestorm he set, and the investigation and court case that followed. It won the 2019 Davitt Award for Best Non-fiction Crime Book. 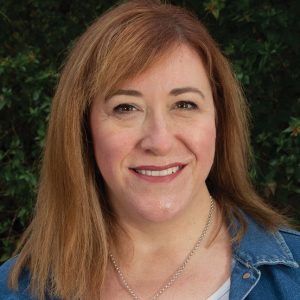 Kimberley Starr’s second crime novel, Torched (Pantera Press, 2020), takes a fictional approach to arson. Set in a small town in the Yarra Valley, Torched is the story of school principal Phoebe Wharton and her son Caleb. They survive a devastating bushfire only to be ripped apart by its aftermath when Caleb is accused of being the arsonist. Students from the school are among the dead. As Phoebe sets out to clear her son of involvement in the fires, she is forced to ask painful questions about the nature of guilt and redemption, and the risks a person will take to save someone they love.

Kimberley is a novelist and teacher whose books have won, and been shortlisted for, multiple awards including the Queensland Premier’s Literary Award and the Text Publishing YA Prize. Click here to read Kimberley’s blog about when writers should start to talk about climate change. 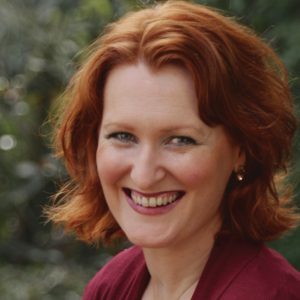 Arson is also at the heart of Leisl Leighton’s novel Blazing Fear (CoalCliff Stud #2, Escape Publishing, 2020). Flynn Findlay likes everyone to think he is in control, but the death of his wife during the bushfires six years ago changed everything. Now, even though it feels like a betrayal, Flynn can’t seem to escape his growing feelings for the new doctor in town. Dr Prita Brennan, together with her adopted son, is ready for a fresh start, but some of the locals don’t like the changes she is making to the practice. One of them is even making harassing calls. But when harassment escalates to arson, Flynn and Prita must work together to save the horse stud and their children, and discover who is after her and why.

Leisl started out on the stage and went on to become a script writer, script doctor, stage manager and musical director for cabaret and theatre restaurants. She has written a paranormal romance series titled Pack Bound, and three romantic suspense novels: Killing Me Softly; Dangerous Echoes (Echo Springs #1); and Climbing Fear (CoalCliff Stud #1). Her books have been finalists in the 2019 Romantic Book of the Year Awards and the 2014 and 2019 Australian Romance Readers Association Awards. In 2014, she was nominated for the AusRom Today Best New Author Award. Liesl was President of Romance Writers of Australia from 2014–2017. Click here to read Leisl’s blog about what lies behind fire-setting. 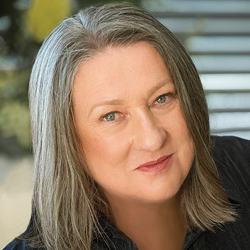 Maggie Baron is a former forensic scientist who worked in the area of drug and trace evidence analysis for six years. She now works in infrastructure and transport planning and, in 2015, became the inaugural President of Sisters in Crime. She has finished her first crime novel featuring a forensics expert and is working on her second.

We invite you to show your support of the Victorian Bushfire Appeal and purchase a ticket to the event for just $10 here.

As an added incentive, three lucky ticket holders will score crime book packs worth $150 each, to be posted out anywhere in Australia (apologies to overseas fans – international postage is just too expensive!) The packs contain three books by the authors plus two other books:

(Note: hard copies of Blazing Fear are not yet available. It will be replaced by Echo Springs.)

You can buy The Arsonist and Torched from the Sun Bookshop online. Blazing Fear is available from Amazon and soon Booktopia.