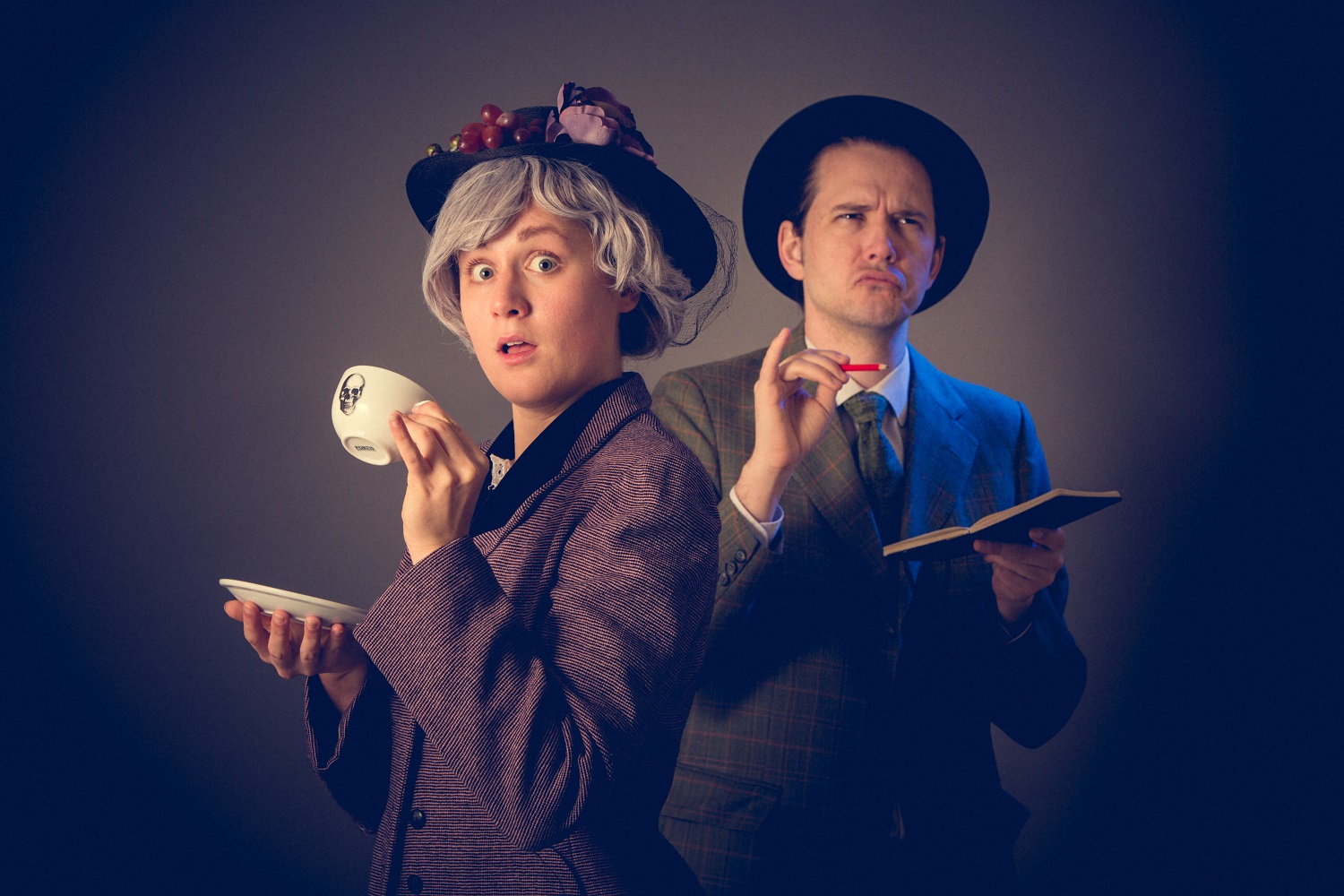 The hilarious murder mystery format, first developed for a sell-out run in Brisbane in 2016 under the banner of the city’s premier improvised theatre company ImproMafia, will enjoy its Victorian debut at the Festival’s Fringe Hub.

Murder Village is a comedic mystery made up on the spot by skilled performers with years of training. The cast – award-winning musical comedian Amberly Cull and international impro champion Lliam Amor – draws on alumni from popular groups The Big HOO-HAA!, Impro Melbourne and Impromptunes.

The audience will vote for each show’s murder weapon, victim and murderer by secret ballot. As such, mystery lovers get to have their say while still enjoying the chance to try to solve the crime themselves.

The Murder Village format itself was developed by Massingham and tried and tested in a sell-out run in Brisbane in 2016. As in its original season, no two shows will be the same, so the team is encouraging audience members to see more than one show.

“Our plan is to create the sense of a living, breathing village filled with these eccentric English characters,” Massingham says. “Those who catch multiple shows will meet more and more of the oddball populace.”

“A hilarious piece of theatre. We shouldn’t be enjoying murder so much” – Scenestr