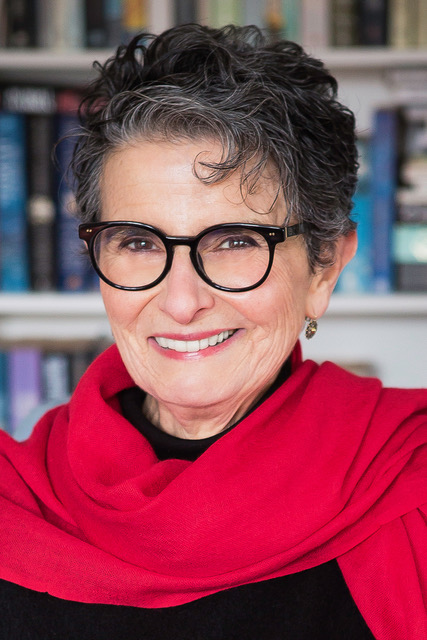 Sydney Sister in Crime, Natalie Conyer, will be in conversation with Catherine du Peloux Menagé, the secretary of the new NSW Chapter, about her debut thriller,  Present Tense (Clan Destine Press):

Veteran cop Schalk Lourens is trying to put the past behind him. But when his old boss, retired police chief Piet Pieterse, is murdered Schalk finds history has a way of infecting everything.

Meanwhile, it’s also an election year. People are pinning their hopes on charismatic ANC candidate Gideon Radebe but there’s opposition and in this volatile country, unrest is never far from the surface.

Schalk must tread a difficult path between the new regime and the old, between the personal and the professional, between justice and revenge.

Natalie Conyer was born and grew up in Cape Town, so she knows the physical and political landscape of her novel’s setting.

Present Tense was the Sydney Morning Herald Pick of the Week on 25 January.