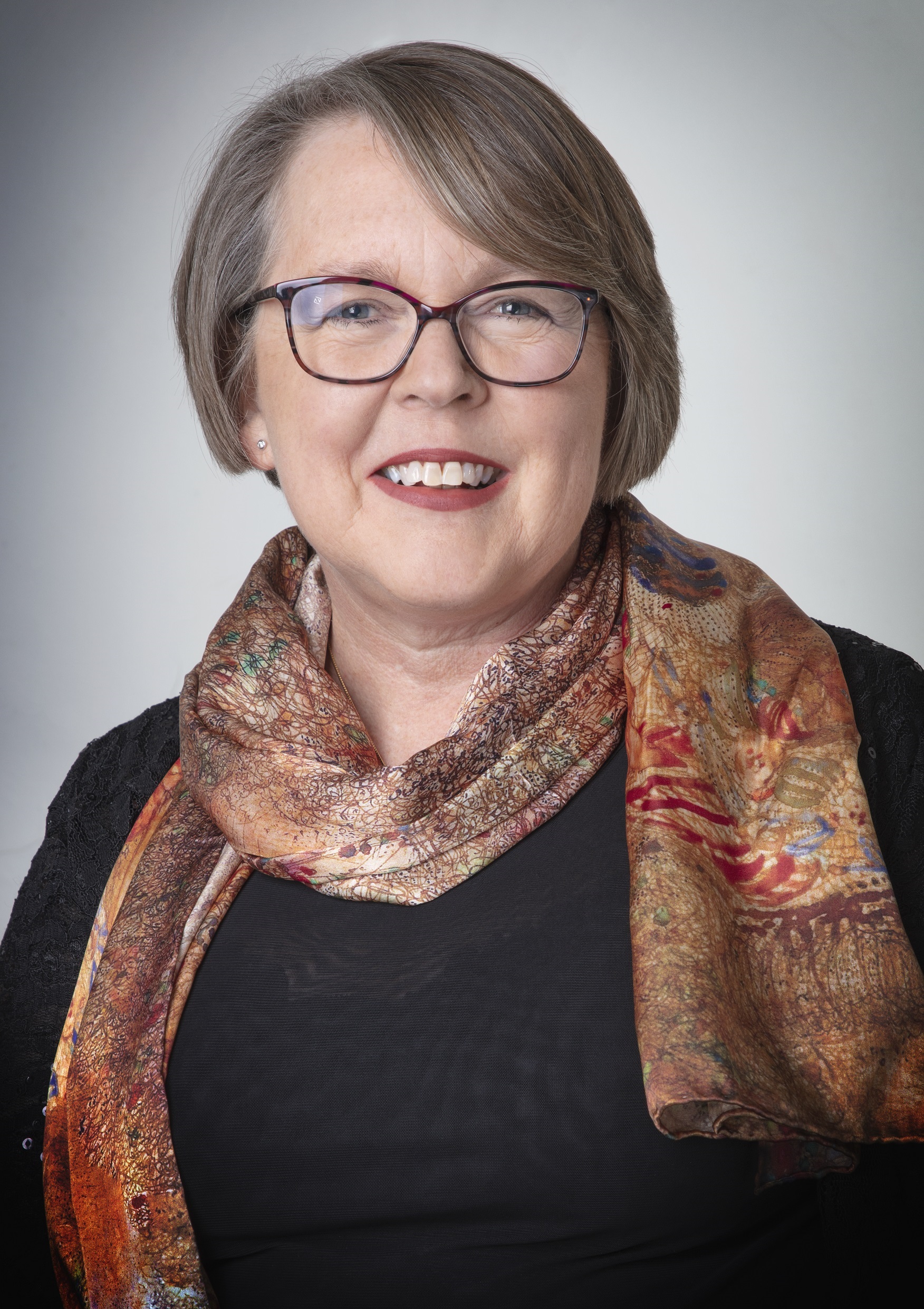 Harriet Gordon stumbles into a murderous web of stolen gems and cutthroat thieves as she runs from her tragic past in an enthralling new historical mystery series set in early twentieth century Singapore. 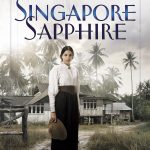 Singapore, 1910:Desperate for a fresh start, Harriet Gordon finds herself living with her brother, a reverend and headmaster of a school for boys, in Singapore at the height of colonial rule. Hoping to gain some financial independence, she advertises her services as a personal secretary. It is unfortunate that she should discover her first client, Sir Oswald Newbold – explorer, mine magnate and president of the exclusive Explorers and Geographers Club -dead with a knife in his throat.