New venue: Open invitation to the launch of Once a Copper by Vikki Petraitis 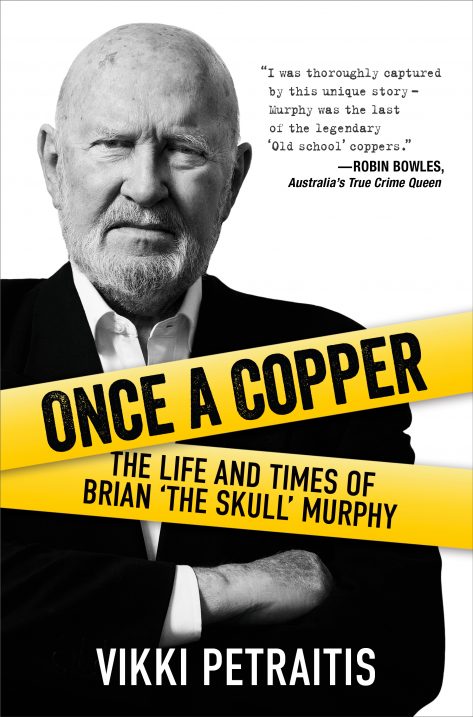 His car was firebombed by corrupt cops, and contracts taken out by notorious hitmen, but no one was off-limits to Brian ‘Skull’ Murphy’s fearless fight against crime. 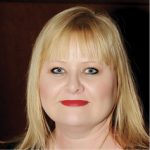 Petraitis explores the many facets of The Skull’s story. Starting on the mean streets of South Melbourne, to his early years as a policeman, then his fight against police corruption. Dodging crooks and corruption on both sides of the thin blue line, The Skull carefully cultivated a reputation for being a ‘mad bastard’. Much has been written about The Skull’s escapades, but few have explored the method behind the madness.

This is his story.