Sea Change or Tree Change?: crime moves to the coast and country 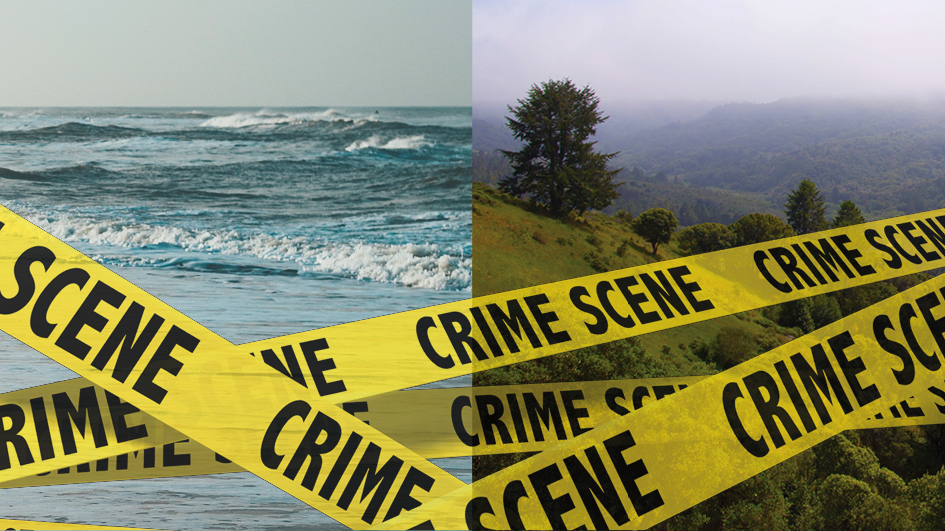 Sisters in Crime convenor and author Janice Simpson puts three crime authors under the spotlight – Leigh Straw,
Sarah Bailey and Dorothy Johnston – to explore what happens when crime (fiction) shifts to the coast or country:
to Fremantle, the fictional NSW country town of Smithson and Queenscliff, respectively. 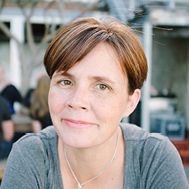 Leigh Straw is a crime fiction and true crime writer who lectures at the University of Notre Dame Australia in Perth. Her current Fremantle crime fiction series, featuring Detective Sergeant Claire Patterson, includes Limestone and The Call (Kennedy & Boyd, 2015, 2016). Sophia Lane (Kennedy & Boyd, 2015), set in Eastern Sydney in the 1920s, tells the story of Lyndsey Collier, an ambitious country girl who joins the Women’s Police and has to match her wits against crime bosses Kate Leigh and Tilly Devine. Leigh’s latest book, The Worst Woman in Sydney: the life and crimes of Kate Leigh (NewSouth Books) has been longlisted for an ABIA. She is currently writing a true crime biography of Australia’s first female detective, Lillian Armfield (Hachette Australia, 2018). Catch up with Leigh’s recent ABC Overnight’s interview. 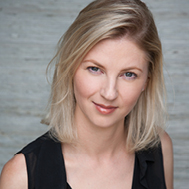 Sarah Bailey is a Melbourne based writer with a background in advertising and communications. The Dark Lake (June, Allen & Unwin), her debut novel, focuses on the murder of a beautiful young country school teacher found in a lake, strewn with red roses. The investigator, Detective Sergeant Gemma Woodstock, just happens to be her old schoolmate … The Dark Lake has already been sold to a leading American publisher in a high six-figure deal. Sarah is now writing a sequel, due in 2018. She currently works as a director of South Melbourne based creative projects company Mr Smith. Over the past five years she has written a number of short stories and opinion pieces. 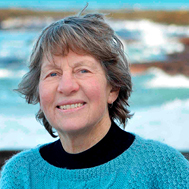 Dorothy Johnston now lives on the coast. Her second sea-change mystery, The Swan Island Connection, due in September, like the first – Through A Camel’s Eye (For Pity Sake Publishing, 2016) – features Senior Constable Chris Blackie, in charge of the Queenscliff police station, and Anthea Merritt, his young assistant, who is reluctant to bury herself in a small coastal town. The plot revolves around the secret training base on Swan Island and the connection between soldiers training at the base, the local police and CIU, and an investigation into the death of a 10-year-old boy. Dorothy has also written a quartet of mysteries set in Canberra, of which The Trojan Dog was joint winner ACT Book of the Year and runner-up in the inaugural Davitt awards. Of her literary novels, One for the Master and Ruth, have been shortlisted for the Miles Franklin Award. She reviews fiction for Fairfax Media. 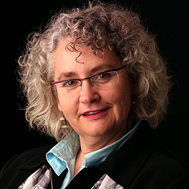 Janice Simpson, a Sisters in Crime convenor, is working on a new crime series set in Australia, as well as a compendium of stories about the importance of place in the lives of adoptees. In her first crime book, Murder in Mt Martha (Hybrid Publishers, 2016), murder stretches its tentacles into the past and the 1953 murder of a 14-year-old girl. Janice has had several short fiction and non-fiction pieces published in print and online magazines. She is a creative practices PhD candidate at RMIT.

Tickets: $15 / $10 Sisters in Crime and Writers Victoria members/concession
Tickets not sold prior to the event will be available at the door for $17 / $12
Dinner upstairs from 6.30 pm (bookings not necessary); ‘brothers-in-law’ welcome

Bookings: Eventbrite
Please note that ticket purchases to this event will incur an Eventbrite processing fee at checkout.