All societies profess to love and cherish children, especially for their innocence, but this innocence is often what causes them to become victims of violence and abuse, unable to defend themselves or even speak out. We hope you can join us for our upcoming author panel when our seasoned writers Caroline Overington, Katherine Kovacic and Stella Budrikis discuss these particularly evil crimes with fellow writer Emily Webb.

This event will be available for free viewing worldwide through YouTube on Friday 26 February from 6pm. 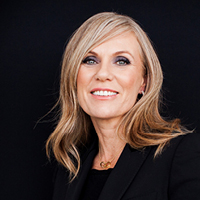 Caroline Overington is a two-time winner of the Walkley Award for Investigative Journalism (the Norma Khouri investigation, 2004; the Australian Wheat Board kickback scandal, 2007) and a winner of the Sir Keith Murdoch Award for Excellence in Journalism. She has written thirteen books including Last Woman Hanged, which won the 2016 Davitt Award for Best Non-fiction Crime Book. Her latest work is Missing William Tyrrell (HarperCollins Publications), a true-crime examination of the ongoing investigation into the disappearance of a little boy in a Spider-Man suit from the village of Kendall, NSW, in 2014. Caroline is Associate Editor of The Australian. 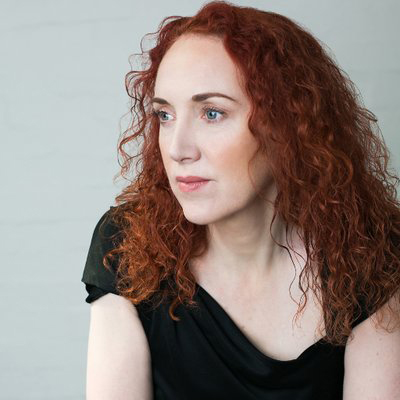 Katherine Kovacic is a writer, art historian and former veterinarian. Her debut novel, The Portrait of Molly Dean, was shortlisted for the 2019 Ned Kelly Award for Best First Fiction; it is the first of three books in the Alex Clayton art mystery series. Her new ‘true crime novel’, The Schoolgirl Strangler (Echo Publishing), tells the shocking story of a serial killer targeting young girls in 1930s Melbourne. 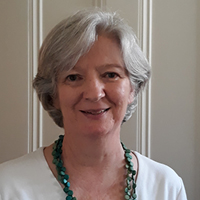 Stella Budrikis has worked as a general practitioner, addictions clinic doctor, pastoral carer and freelance writer. Her second book, The Edward Street Baby Farm (Fremantle Press), focuses on Perth woman Alice Mitchell who was arrested in 1907 for the murder of a five-month-old baby. The state was horrified to learn that at least 37 infants had died in her care during the previous six years. Her trial gripped the nation and led to legislative changes to protect children’s welfare. 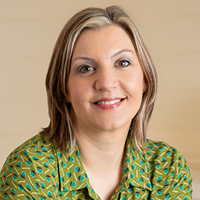 Emily Webb is a journalist and writer who has long been interested in true crime. She has written three true crime books – Murder in Suburbia, Angels of Death and Suburban Nightmare – and she is now updating them for republication. Emily has a particular interest in cold cases and in giving the families and friends of victims a voice to talk about the ripple effect of crime. She co-hosts the podcast Australian True Crime and hosts a new podcast Crime Fiction Friday, in which she interviews crime and thriller authors.

If you would like to support Sisters in Crime and the work it does for Australian women crime writers, you can do so by donating $10 HERE before Wednesday 24 February, 5pm.