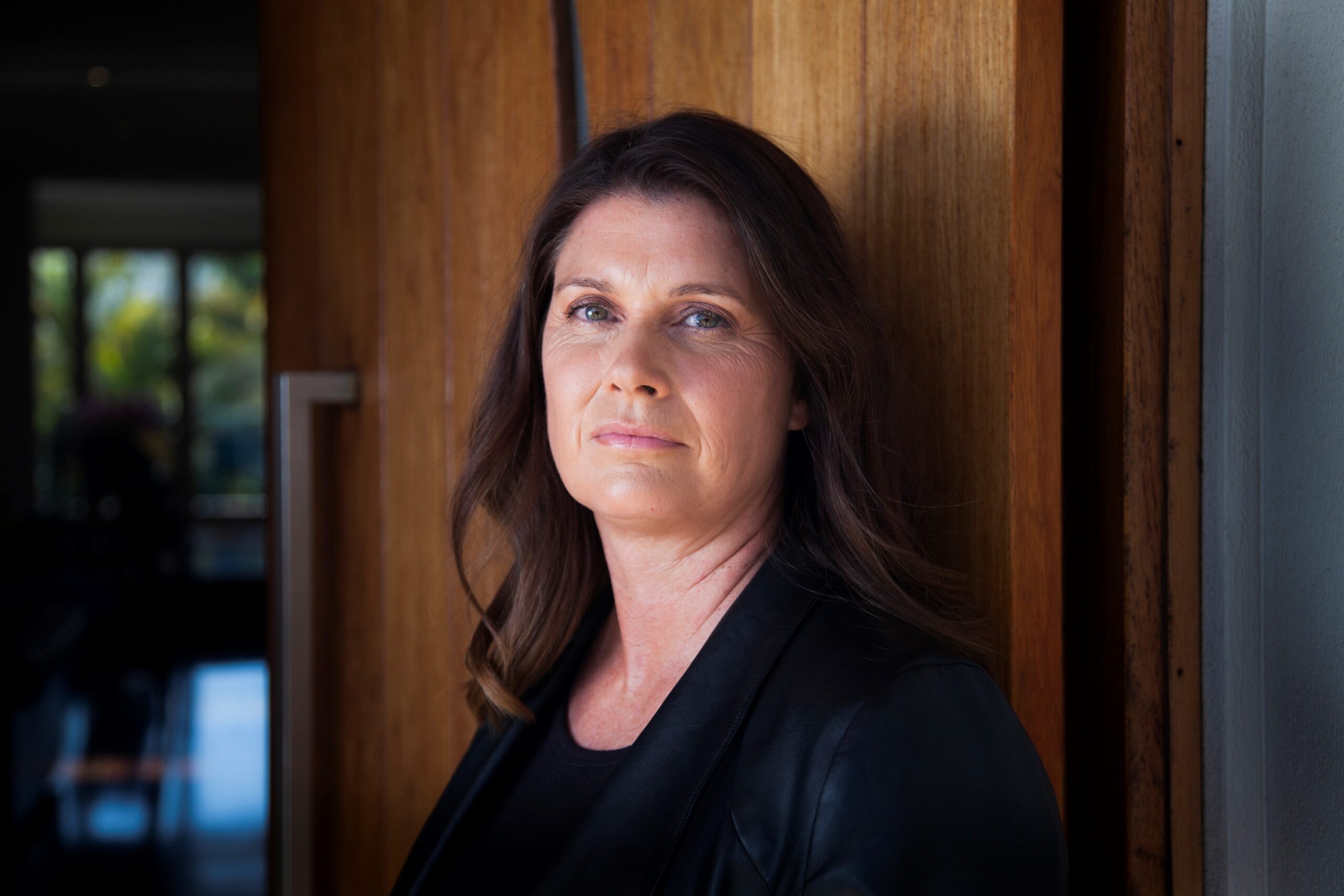 Writing a crime thriller marks the author as a slightly suspicious person; perhaps even a downright shady one – or so I’ve recently discovered.

My debut novel, Other People’s Houses, was released in March and I’ve lost count of the number of friends and family – even strangers – who’ve asked how, and why, I came up with some of the scenarios and incidents in the book. Their disconcerted expressions suggest they suspect I might no longer be the normal-ish person they once thought they knew.

Without giving anything away, Other People’s Houses deals with some truly horrific issues; murder, adultery, stalking, obsession and the grief of a mother whose husband killed her child. It features psychopaths, domestic violence, alcoholism, theft and even – gasp – real estate agents.

The book isn’t as dark as that summary suggests and I like to think my mind isn’t any more disturbed than most people’s, though I do find crime and criminals fascinating. But most of the ideas in the novel didn’t just pop into my head unbidden. In almost all cases, seeds of them were planted after hearing about real life events I’d seen or read about in the media. 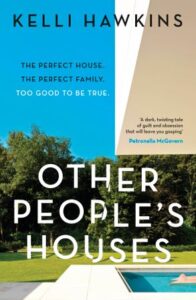 For example, some years ago there were several instances of fathers who killed themselves and their children – seemingly out of the blue – apparently as a terrible kind of revenge after their wives left them. A car driven from a bridge in one case, into a dam in another. As a mother of young children, I couldn’t stop thinking about those cases. How would you deal with something like that happening to you, particularly if it was completely unexpected? That is the situation facing the main character of my novel, Kate, who has been grieving for her son for ten years when Other People’s Houses begins.

The prevalence of psychopaths in society was another idea that fascinated me. Obviously, we hear about serial killers and their crimes in the media. Ivan Milat, for example. But I found myself particularly interested in the psychopaths who dwell among us undetected. Toxic bosses and controlling partners; those who manipulate, who lie, who have no empathy. Fascinating but terrifying. I knew I wanted to write about someone like that.

Even some of the less shocking elements of my novel – for example, how Kate attends open houses and takes a memento from each one – had their genesis in reality. But this time, my fascination was with the over-inflated Sydney property market and how obsessed so many of us are with buying and selling houses.

Taking inspiration from reality; for a writer, I don’t think that’s so unusual. I imagine many, even most, writers begin their process with ideas sparked from real life – theirs or others. And that will continue, for we write about human nature – sometimes dark, sometimes light – in all its guises. We are a reflection of the culture in which we live, good and bad. Let’s hope the portrayal of such terrible crimes encourages discussion about them and empathy for the victims, something that can be in undersupply in our often-judgemental world, where trial by social media has become all too common.