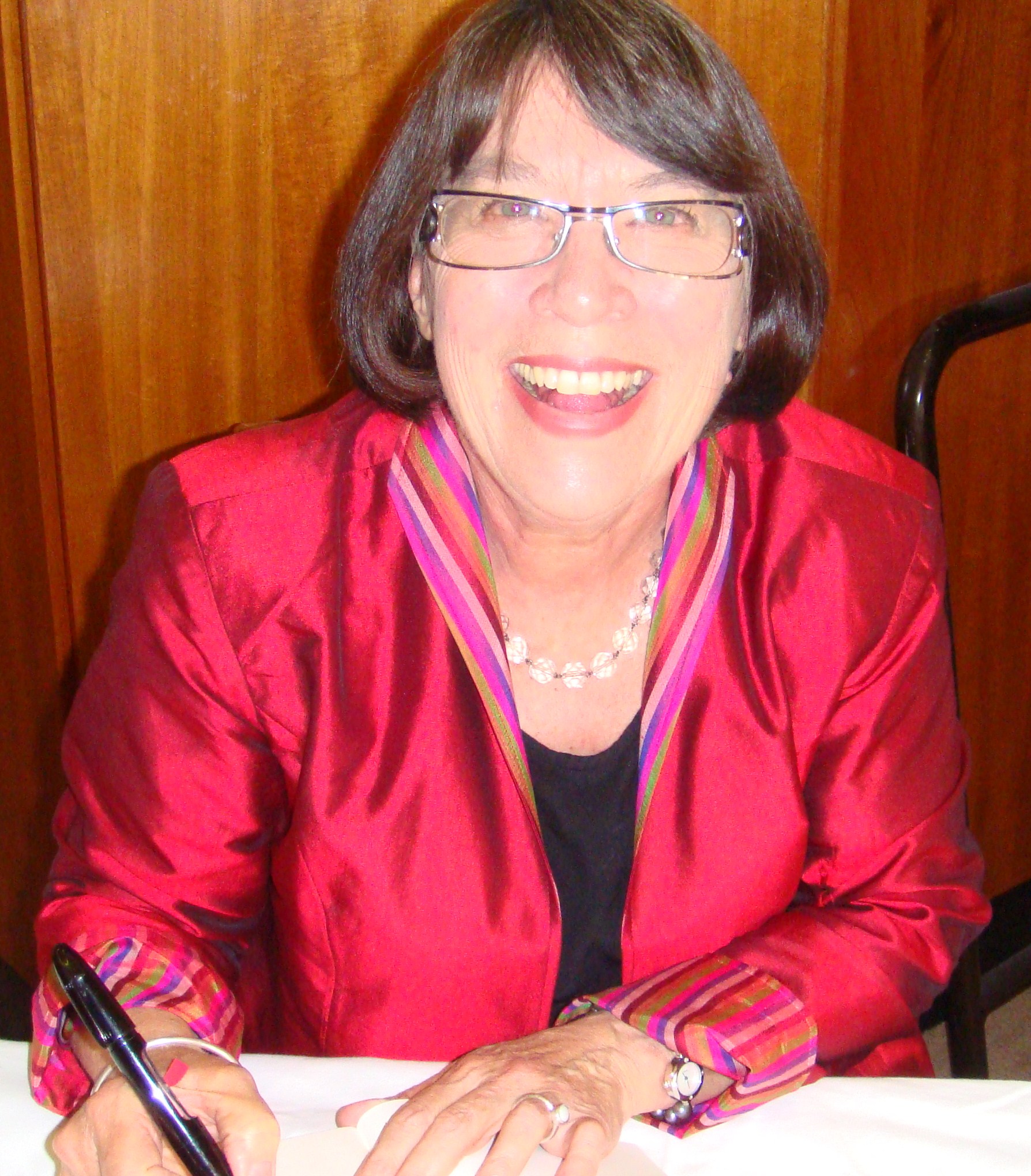 PAM BURTON: I am a lawyer and a writer, primarily, of non-fiction. My first major work was an unauthorised biography of Australia’s first female High Court Justice, Mary Gaudron, From Moree to Mabo: the Mary Gaudron story.

Next, drawing on my experience in medico-legal and mental health work, I wrote The Waterlow Killings: a portrait of a family tragedy.

In 2013 the latter was awarded the Sisters in Crime Davitt award for best true crime. On the award night, one as lively and full of fun as I can remember, I met a roomful of wonderful people. They included three women well known to you all: Carmel Shute, Lindy Cameron and Kerry Greenwood, and they listened to my tale of struggle to write my first novel.

My literary agent, Gaby Naher, whose support and encouragement I could also not do without, had offered her opinion that while I had a good story to tell, I was not strong enough as a fiction writer.

‘Stick to what you are good at’, she had urged me, not hopeful I could make the switch from non-fiction to fiction.

However, ‘Don’t give up’ was the message I received at the Sisters in Crime dinner. Kerry Greenwood offered positive advice: ‘The secret to fiction is easy – choose someone you like and tell them the story. The prose will flow easily if you are speaking it, not writing it. And where you need to put explanatory bits in will be obvious if you are looking at the puzzled expression on your listener’s face.’ She suggested I talk with Lindy Cameron, Clan Destine Press, who Kerry knew would give a reliable opinion on the book.

Lindy kindly offered to read my fiction manuscript, and had one of her readers look at it as well. She responded promptly with frank advice to the effect of ‘We think perhaps your Agent is right. There’s a great story there, but the switch to fiction may need a bit more work.’

So, should I pursue the transition, or stick to non-fiction?

My world changed. Ruth’s professional fees were modest, her input huge. She offered constructive advice on what could be done, rather than on what I shouldn’t have done – and in comments on the manuscript she noted her reader reaction and feelings to aspects of the writing as the story unfolded.

Then, about two thirds through the manuscript she highlighted a buried piece of the story and suggested with great enthusiasm that this should form the basis of the opening chapter. It would entice readers to want to read more, to find out the how and whys of the story.

Ruth did more. She telephoned me and posed some questions: ‘Who is this protagonist? What does she have for breakfast, how does she dress, think and act?’

She told me she felt my protagonist had wrapped herself up so tightly that no one could get to know her.

In other words, Ruth wanted me to let go; let my imagination go beyond my own experiences and who I thought I was and, instead, stretch every corner of my imagination.

It was a Eureka moment for me. I was keen to get back into that story as quickly as I could, not shelve it. And now, looking back, I believe I was trying to use the novel as a vehicle to air ‘truths’ that I was angry about so the real story had been buried.

I was excited and reinvigorated. Under her guidance I developed characters and quickened the pace. I had 12 months of fun and sheer writing enjoyment – and learned so much along the way.

Kerry Greenwood points out that writing fictional tragedy can be just as upsetting as writing actual tragedy. She told me: ‘I have frequently cried into my keyboard which doesn’t do it any good.’

[Kerry, a hair dryer is very effective for these occasion, so long as only tears fall onto a keyboard. I had a very different experience when my excitement caused a glass of chardonnay to spill over those keys.] When I next presented my manuscript to my agent she gave the new work the thumbs up! So did my readers.

Some ‘truths’ are still woven into the story – after all what’s wrong with airing social issues a writer feels passionate about. And it’s difficult to avoid some autobiographical aspects, as we have only our own lives and second-hand knowledge of the lives of others to feed our imagination, but my novel is out there now.

Thank you Sisters in Crime for your support and encouragement. It led directly to the release of my first crime novel. A Foreign Affair (Ginninderra Press, 2016) is available in paperback and eBook.

With sharp satire and fierce feminism, Burton’s years of legal practice are put to devastating use in this interrogation of a murder mystery, and the rollicking incompetence of ASIO super sleuths. The stench of rot from Operation Fishnet and its web of corrupt and greedy men, with an eye to illegal immigration and boatloads of contraband, unravels in a fascinating courtroom drama.

A Foreign Affair, with its intricate knowledge of a spy operation in disarray, and the petty foolishness of the men in power, feels like the ultimate Canberra insider’s revenge, with a feminist twist in the knife!