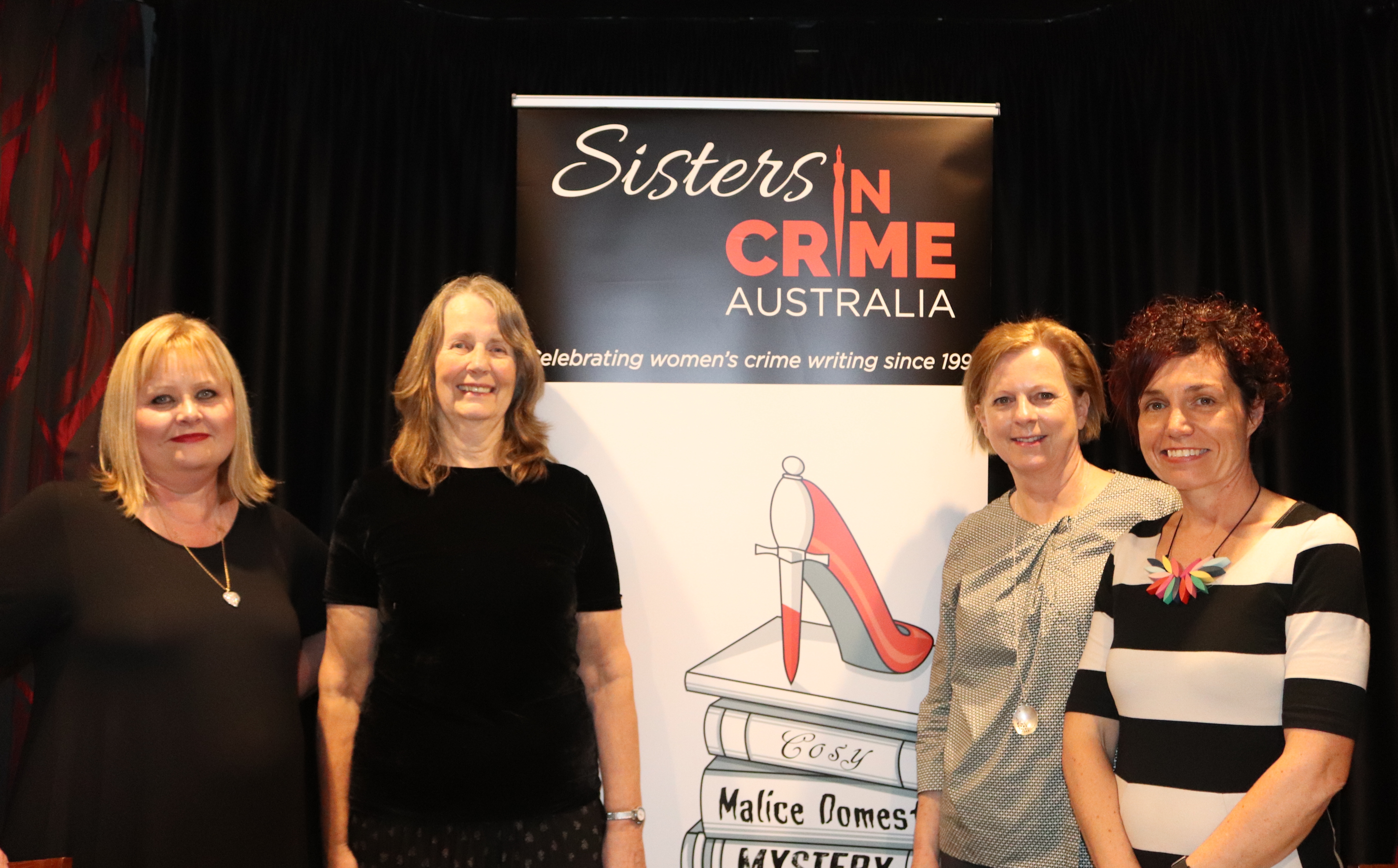 The murderous intertwining of love, family secrets and the broader society informs the latest novels by Jennifer Lane, Jennifer Spence and Joanna Baker. The authors confessed all under the humorous but incisive interrogation of fellow author Vikki Petraitis in Melbourne on April 12.

Under Vikki’s probing, they explained what inspired them to write their novels and choose the themes they did. 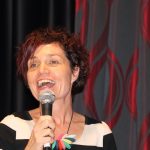 Australian expatriate crime writer, Jennifer Lane who won the Ngaio Marsh First Novel Award in New Zealand in September for All Our Secrets (now republished by Clan Destine Press) confirmed that her country upbringing was the foundation:

“How would a small tight-knit community react to the sudden arrival of a religious cult – and, soon after, the horror of knowing a murderer is in their midst? How would a 12-year-old girl on the cusp of teenagehood, whose family life is already in disarray, find light in all the darkness around her? I wrote All Our Secrets to find out.

“In creating the town of Coongahoola, I drew on my experience growing up in New South Wales. While nothing particularly sinister happened in our town, we had our own cult, which I found both terrifying and fascinating. The rest of the story came from my imagination (or possibly God, if you’re a ‘Believer’).” 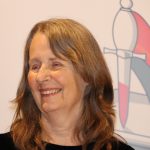 Sydney-sider Jennifer Spence is the author of five published books, including three for children under the name Jennifer Walsh. One of these, The Tunnels of Tarcoola, won the 2013 Davitt award for young readers. She also won first prize in the Body in the Library category in the 2015 Scarlet Stiletto awards. However, her latest novel, The Lost Girls (Simon & Schuster), is for adults.

She argued that you don’t have to be a writer to be besieged by story ideas.

“Nearly every day I am struck by something I see, or think I see. Why was that man taking a cat for a walk on a leash? Did that woman really say what I thought she said into her phone and I passed? Why does that schoolgirl look just like a friend my daughter had twenty years ago?

“But with a writer’s brain you start wondering ‘What if?’

“Sometimes the idea leads nowhere, but sometimes it bears fruit. ‘The Lost Girls’ was born from wondering, what if that girl really was my daughter’s friend? What if I have slipped back twenty years into the past? What would that be like? What would I do? How would I feel?

“Of course, to make the story interesting, I’d rather it wasn’t about me. It becomes a matter of invention: making up a central character and that character’s world, and imagining all the things that could happen in that world.

“Anyone can do that too. To amuse himself (and me) in restaurants or even when on the road, my husband likes to invent a whole life story for the couple at the next table or the driver of the car in front.

“If you are a writer, the difference is that you are willing to commit a year or more of your life to putting flesh on those bones, to following every twist and turn of that plot as it unrolls ahead of you. It’s hard but it’s exhilarating, and I will keep doing it as long as my brain keeps serving up new story ideas.” 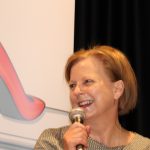 Joanna Baker  won Sisters in Crime Davitt Award for her first novel, Devastation Road. A new edition was published in 2018 and two sequels, are to follow this year. She divides her time between Hobart and Albury, NSW and sets her novels in the two places she loves – Tasmania and the wine and high country of North Eastern Victoria. The action in her latest novel, The Slipping Place (Impact Press), takes place in Hobart.

Joanna said she had some lofty ambitions.

“The book was written as part of a PhD with RMIT and I like to think of it as quite a literary book, a book of ideas, set firmly around an engrossing classical murder mystery plot. At least that’s what I was aiming for!

“In a way it is a murder mystery about the nature of mystery itself and its place in our lives.

Like many (all?) Sisters in Crime members, I am deeply committed to the detective story format. I love reading scenes where we know something significant is going on, but our knowledge is full of holes. I love the puzzle-solving thrill of filling those information gaps. But The Slipping Place is also a richly textured book, full of references to other books and art of various kinds, with some very serious ideas about violence and families. The book is also about characters struggling to understand the world and each other and even themselves. And I put a lot of effort into describing my glorious and complicated home town of Hobart, the mountain and the ocean, the dark places and the brilliant light.

“It’s the biggest fault in all my work: too many ideas.

“But there’s more … and here’s the big stuff … I think a murder mystery can be a vehicle for touching on our mortality and death, which is a huge mystery to us. Death and mystery are closely related. And as if that wasn’t enough, I was trying to write about the search for meaning. I believe we all have a sense sometimes that there is a lot about life that we don’t understand – some layer of deeper significance, that lies over or under or through everyday existence, something that we can almost see, just at the corner of our vision but that vanishes as we turn towards it. This is somehow related to the sublime feeling we get when we contemplate magnificent mountains or skies or oceans. In The Slipping Place characters reach for meaning, through reading, painting, drawing and writing.”