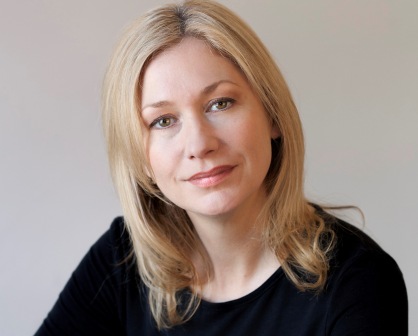 Chandler, Viskic and Green all have different backgrounds, all took different routes to crime writing and all have created wildly different crime novels, but what they do have in common is a love for the genre, a determination to write successful series and the desire to use Melbourne as ‘the scene of the crime’.

Tania Chandler’s debut psychological thriller, Please Don’t Leave Me Here (August, Scribe), centres on Brigitte, a wife and mother, who claims to have lost her memory but may be a cold-blooded killer. Fourteen years after she was left for dead by a hit-and-run driver and a man was found beaten to death in her Carlton apartment, Brigitte is married to the investigating detective. They have young twins and seem to be a happy family… until the reopening of the cold case.

Chandler is studied Professional Writing and Editing at RMIT, and her work was awarded a special commendation in the 2013 Writers Victoria Crime Writing competition. She is a writer and editor and is currently working on a sequel. 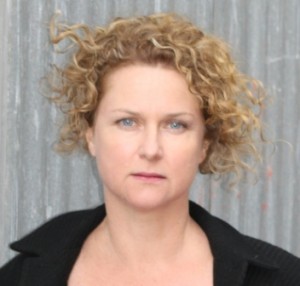 Emma Viskic’s thriller, Resurrection Bay (September, Echo Publishing), features Caleb Zelic, Australia’s first fictional deaf sleuth. Profoundly deaf since early childhood, Caleb has always lived on the outside – watching, picking up the tell-tale signs people hide in a smile, a cough, a kiss. Working as a fraud investigator in Melbourne, his life of careful isolation is ripped apart when his close friend is murdered while helping him with a case.

Viskic has won two of Australia’s premier crime fiction short story awards: the Ned Kelly S.D. Harvey Award, and the New England Thunderbolt Prize. A classical clarinettist by training, her musical career has ranged from performing with Jose Carreras, to a backyard wedding where the groom demanded to know where the fourth member of the trio was. She lives in Melbourne’s inner north with her family and divides her time between writing, performing and teaching. 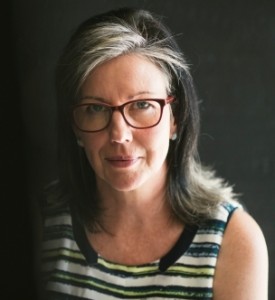 J M (Jenny) Green’s first novel, Good Money (November, Scribe), introduces Stella Hardy, a social worker out to solve the murder of a boy from the commission flats in Melbourne’s inner-west. It soon becomes clear that it’s just a small part of a much larger conspiracy. Stella has a thirst for social justice, good coffee and all alcohol but as she starts uncovering secrets, someone else might be uncovering hers …

Good Money was shortlisted for the Victorian Premiers Literary Award for UnpublishedManuscript 2014. Green studied Professional Writing and Editing at RMIT. Her work has appeared in Overland and she is currently working on the second Stella Hardy novel, Too Easy. 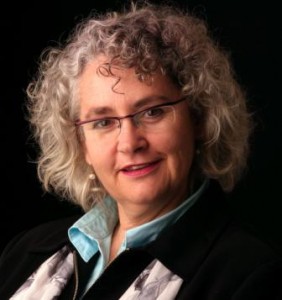 Janice Simpson, a Sisters in Crime National Co-convenor, is an avid crime reader and writer. Simpson has completed a crime novel which is currently being considered for publication. She has written the first in a three-novel contemporary crime series set in Melbourne, working on the second in between her work commitments at RMIT.

Followed by a brief Annual General Meeting at 9.45pm. Open to all financial members. Nomination forms for positions of national co-convenors will be accepted on the night of 23 October 2015. National co-convenors are located in Melbourne and environs. It is up to other chapters to organise convenors.