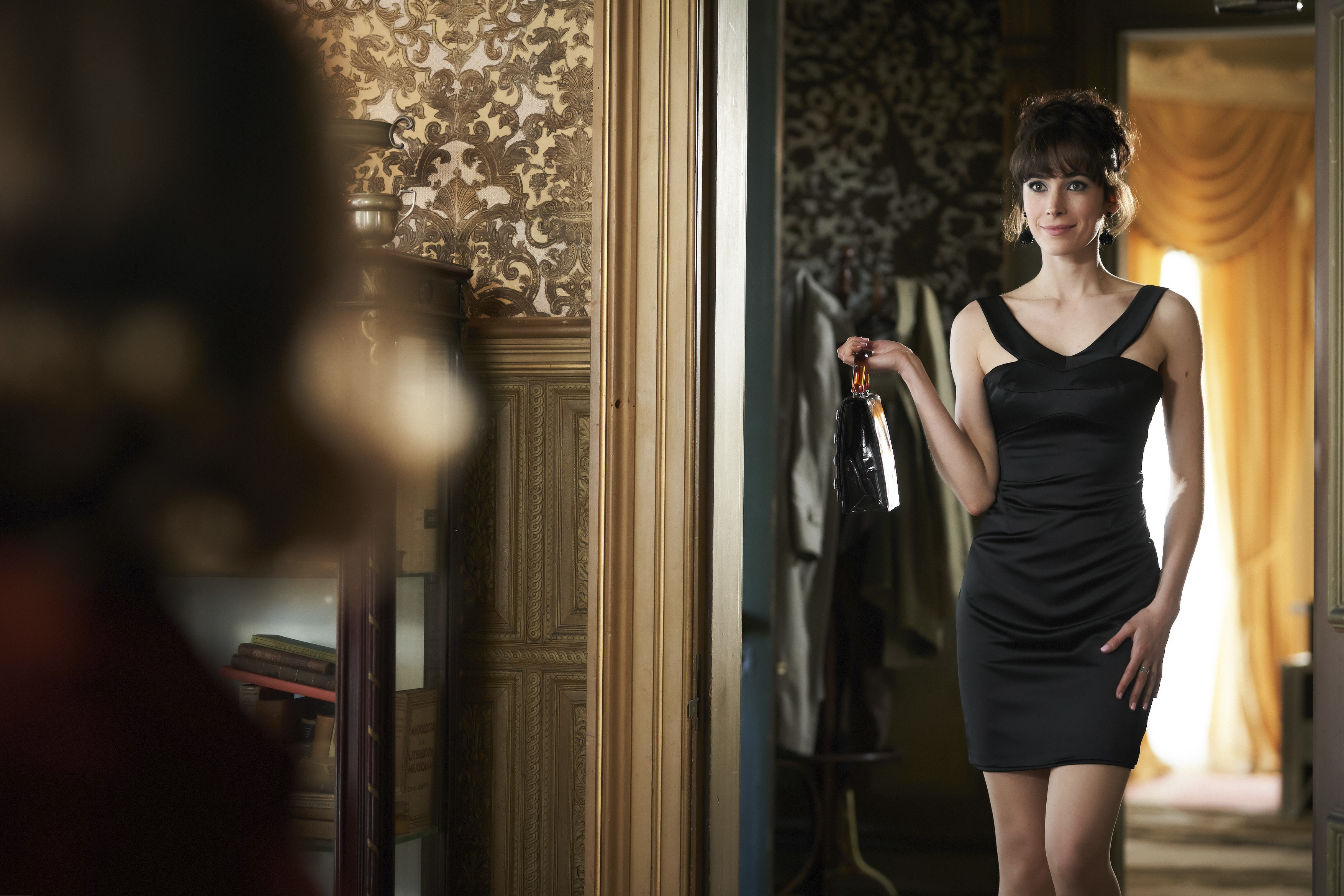 This year, 185 short stories written by Australian women compete for $10,060 in prize money. The first-prize winner will also take home a spectacular scarlet stiletto trophy. Click here for details of the shortlist. 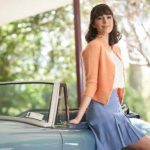 Geraldine Hakewill grew up reading Agatha Christie, Sherlock Holmes and Kerry Greenwood’s Phryne Fisher mysteries. She graduated to co-starring with Rebecca Gibney in three series of Wanted and the title role of Peregrine Fisher in Ms Fisher’s MODern Murder Mysteries. A companion piece to the original 1920s’ series, the new series jumps forward to 1964, where Peregrine Fisher bursts into the Adventuresses’ Club in Melbourne as the members mourn Phryne’s presumed death in a plane crash in New Guinea. Geraldine describes her character as “the love child of Miss Marple and James Bond”. 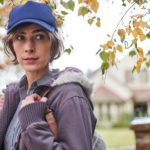 Geraldine’s performance in Wanted earned her a TV Week Logie Nomination for the Graham Kennedy Award for the Most Outstanding Newcomer in 2017. https://en.wikipedia.org/wiki/Geraldine_Hakewill

Before presenting the Scarlet Stiletto awards, Geraldine will talk about her life in crime to compere Jane Clifton. 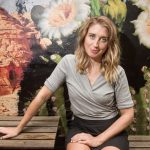 Sisters in Crime and Brothers in Law are invited to come in ’sixties outfits and participate in the Phrock Up for Peregrine Competition, to be judged by the series costume designer Maria Pattison. Prizes to be announced. 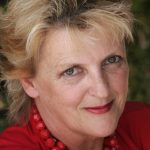 Jane Clifton, author, actress, singer and registered marriage celebrant, is still most famous for her 1980s’ role as bank robber Margo Gaffney in Prisoner, the show upon which Wentworth is based. Ironically, Prisoner was one of the last shows not to pay its cast for repeat screenings. In the late 1970s, Jane was a member of New Wave band Stiletto, and she has sung and acted in stage shows including Menopause: the Musical and Rock Venus: The Songs of Linda Ronstadt. Her three crime novels are Half Past Dead; A Hand in the Bush; and Flush (Clan Destine Press, 2002, 2005 and 2013 respectively). www.janeclifton.com.au

Please book (individually or for groups of any size) by 12noon Wednesday 20 November through Eventbrite.