How to avoid the Second Novel Syndrome 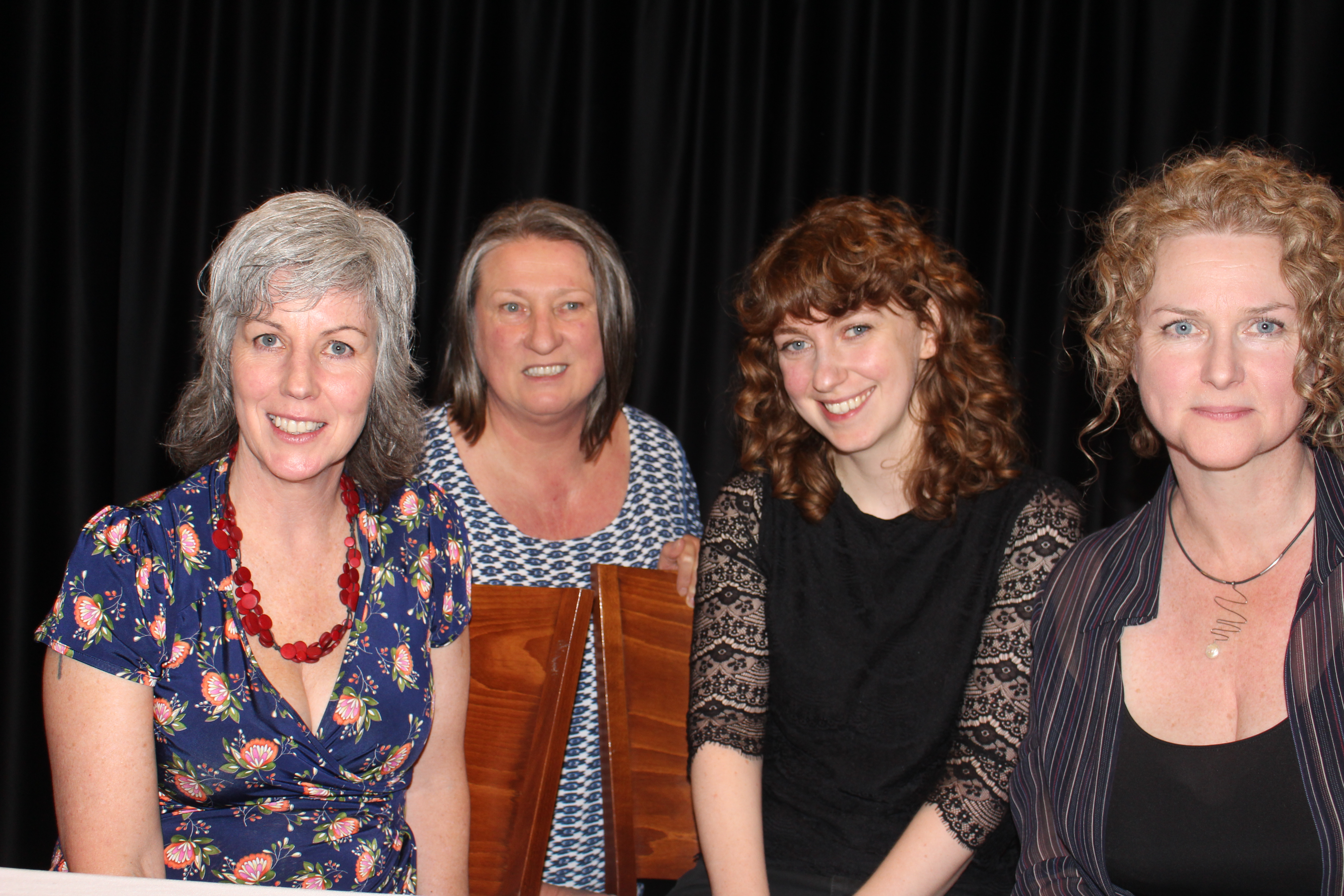 On 27 October at South Melbourne’s Rising Sun, authors Emma Viskic, Anna Snoekstra and J. M. Green had fun discussing how to triumph over the second novel with Maggie Baron. Here’s a summary of their advice

Emma Viskic, author of the multi-award winning Resurrection Bay and, in August, And Fire Came Down (both Bonnier Publishing) said: 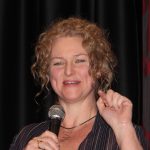 I spent most of the past two years suffering from a bad case of DSB syndrome. DSB syndrome, otherwise known as Difficult Second Book syndrome, caused me to lose sleep, gain weight, and drive my family up the wall. It might seem strange that a second novel can be more difficult than a first, but it’s similar to sex.

Writing a first novel is like making love with a new partner – you might not know how all the pieces are going to fit, but it’s private and exciting, and you can take as long as you like. When you write a second novel, the lights are on, you’re being timed and judges are holding up score cards.

I wrote Resurrection Bay over five meandering years and in complete privacy. When it came to writing its sequel, And Fire Came Down, I had a contract, a grant, and a lot of people waiting for it. Which is a great problem to have, but also terrifying. I got through it by sitting down every day, grinding out words and fervently praying that creativity would eventually overtake the fear. And it did. It took a long time, but the novel eventually flared into life and the pressures of the outside world fell away.

My advice to new writers would be to start their second book before their first one is published, turn off the internet, and apologise to their family now.

Anna Snoekstra’s debut novel, Only Daughter, has been optioned in the US by Universal Pictures. Her second, Little Secrets (Harlequin), also a standalone, was launched two days before the event. 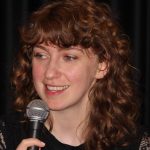 I had a few worries when I wrote my first book. Like that no one would read it, that it would never get published, that I was wasting my time and really everyone was just humouring me, that I had no idea what I was doing, that I should really re-train to be a dentist, that I was mucking up my life and that no one really liked me even my cat.

Most of those worries were abated the second time around (although I think my cat still hates me). I had a contract so I knew it would actually get published and that people would read it. I sat down at my computer to write my second novel full of confidence. It was all going well until I reached the end, and looked at the word count. It was only 40,000 words, which technically isn’t even a novel.

It was around this time that the reviews for my first book starting coming in. I’d always thought I was my own harshest critic. Turns out that isn’t true. Although most of my reviews were really positive, the negative ones were hard to ignore. Especially when I was getting tagged in them on Instagram and Facebook, or they were being sent directly to my inbox with titles like ‘how’d you come up with this garbage?’.  When it was time to re-work book number two, the knowledge that people would actually read it, knowledge that only months ago had been exciting, was now terrifying.

I’m currently working on my third book. Every time I sit down at my desk to write, I turn off the internet and keep my attention solely on the story. Some people will like what I write and some people won’t, but writing my second book has taught me that there’s nothing I can do about that. Now, I try and worry only about two things when I’m writing: is the story honest and is it an important one to tell.

J M Green’s debut novel, Good Money, was shortlisted for a 2016 Ned Kelly Award, Sisters in Crime’s Davitt Award for best debut, as well as the 2014 Victorian Premier’s Literary Award for an Unpublished Manuscript. Her second novel, Too Easy (Scribe Publications), was out in August. She says: 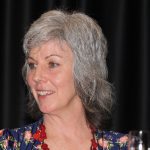 Second book syndrome is a version of book writing syndrome. It is the weight of the dead hand of dread as you sit to write. Why dread? Well, writing a novel-length work of fiction is a major undertaking. The difference between first and second is that the first is written in serene innocence of all the extraneous clouds of publishing industry distraction.

With the second, you are now well aware of the industry, the critics, the bloggers, the hype-machine, the pitfalls, the signs of real success and the false signs of success. These distractions are like voices in your head and become louder and louder as you sit to write.

So the first tip I would offer is to find a way to silence the voices, and to resist the temptation to get ahead of yourself. The outcome of the book is out of your hands. Focus on the writing, which is, in the end, the only thing you have control of.

Second tip, is to accept that there will be days when you read over your work and decide the writing sucks. At other times you think it’s brilliant. Both are distortions and should be ignored as you front up, each day and write. You can’t accurately judge your own work.

When you have a solid draft, ask a trusted friend to read it and be honest. Not brutally honest. The best feedback seeks clarification and queries intent. As an intelligent, thoughtful ,sensitive person (of course you are, you’re a writer!) you will think over the feedback and make whatever changes are necessary. That’s it.

By defining success solely on the reception of your book, you can easily feel powerless when things don’t go your way. And by that definition you certainly are. If your definition of success is that you wrote a book you are proud of, and if you worked hard and did your best, then congratulations. You succeeded. The book is now on its own. And for the next book, you have something clear to aim for. Go for it.