How to Write a Crime Novel 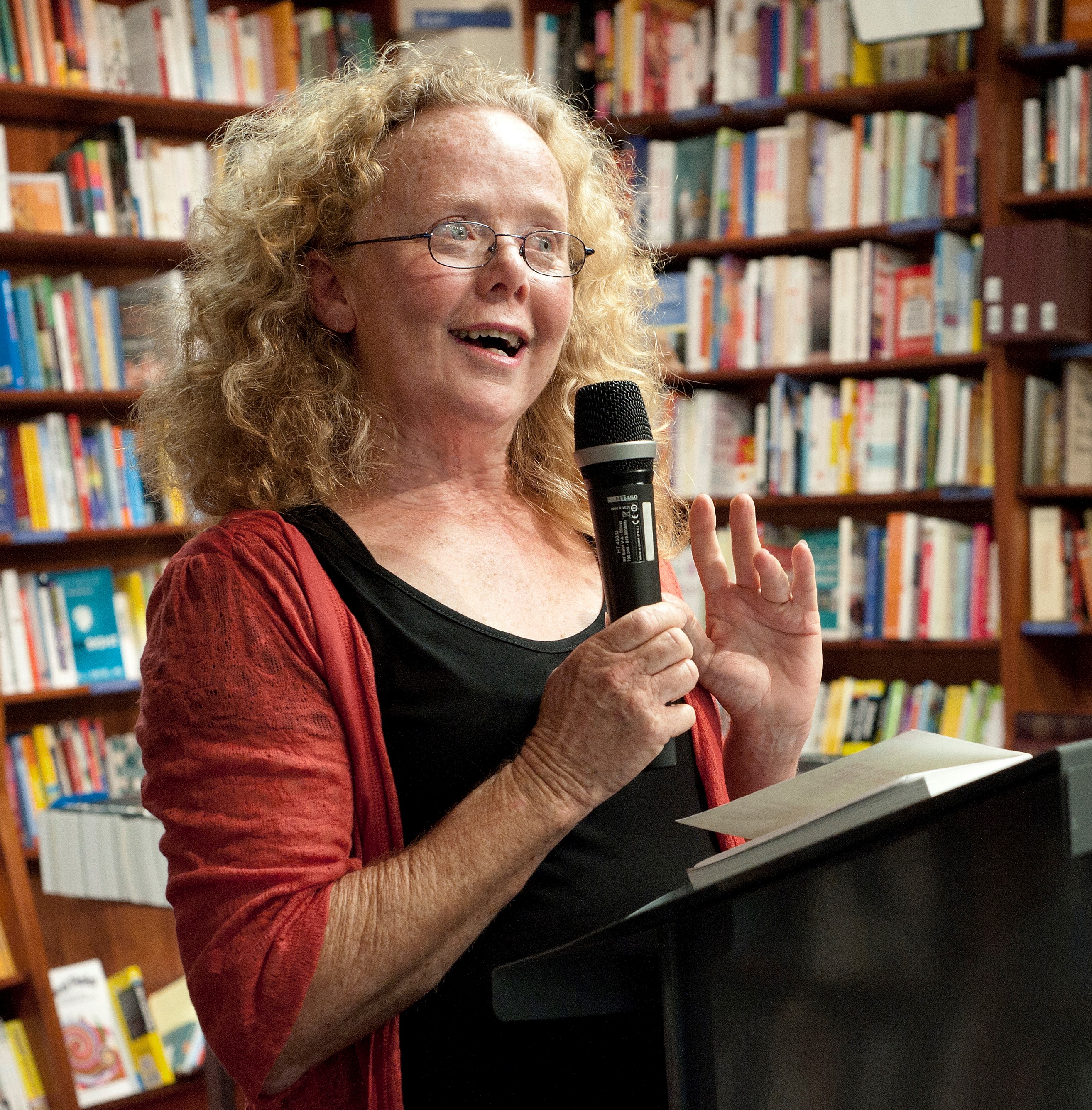 Carolyn Morwood: Dig Two Graves (Hybrid Publishers) is my sixth published novel and in learning how to write a novel, I’ve tried various approaches, from strict planning to improvising and everywhere in-between.

While both ends of the planning-improvising spectrum have their strengths, neither are foolproof. With planning, I was too boxed in. With improvising, I was too unstructured. The thing I truly learned is that whatever the approach, you need to hang on like a bronco rider until the final full stop. So, maybe that’s the secret of writing a novel. The hanging on. 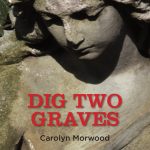 Dig Two Graves is my only novel to come about through setting. It was begun in a writers’ residence in southern Spain. I arrived in Andalucia, having just finished a book and with no particular ideas for a new one. It took almost a week to get over jetlag and settling in before I was up to gathering ingredients, a bit like a bower-bird picking up ideas from here and there.

In that first week, I climbed the mountain behind the residence and dropped a stone into a deep crater that had been a water cistern in ancient times. Listening to it fall through vegetation and rocks I had my first glimmering idea. What a great place to hide a body.

All I had to do was work out what happened to that point and people it. I borrowed bits from some of the residents, the New York contingent and a gorgeous Spanish sculptor, but in the end, that came down to a few details. What wasn’t there I invented happily, mining the rich fields of lust and love and consequence.

I have always wanted to explore the idea of revenge in a novel. It’s both engaging to read and a powerful concept for all of us. There are so many times in everyone’s life where we’ve wanted to exact revenge.

With the bower-bird approach, you need the ability to discard what doesn’t work. The first draft of the novel had Alfredo coming to Australia to sort out Rose. This became a bit Gothic and Blue Mountain-esque, with sinister mountain tracks and the idea of plunging over cliff-tops which never quite worked. It was only when I gave that part of the story to his daughter Paola, that the novel came together happily.

As a young woman, Paola would see injustice in terms far more black and white than her father. It also reduced the ‘blood and thunder’ aspect of the novel and allowed me to develop the ‘coming together’ at Rose’s exhibition. A bit like the denouement in a Christie novel when all is explained. I wanted the confrontation and the ‘fun to write’ scene of bringing the characters together with a minefield of suspicion and knowledge between them.

Part of getting through to the end is liking what you’re doing. I enjoyed writing the bag-ladies in both Madrid and Bondi. I wanted them to be ‘not quite real’ and suggest they were part of Rose’s disintegrating mindset. Even though the quote from Confucius on digging two graves was apt, I worked with the idea of Rose digging her own metaphorical grave, in that everything she had worked for was evaporating around her. In terms of justice, I hated the idea of Rose getting away scot-free.

I look back on the residency as a magical time. On getting there, I experienced Madrid and the train trip to Almeria, which informed some of Judith’s thoughts and Rose’s experience.

In the three weeks of the residence, without lifting a finger to feed or clothe myself, I wrote over 30,000 words. I was on such a roll I could have finished the novel if I’d just had a few more weeks. At home, I set the novel aside between various drafts of building and discarding, but always came back to it later, hanging on through a number of drafts, until the last full stop.

So, thank you Spain and the wonderful writer’s residence that gave me inspiration, a brilliant setting and the time to write. A gift for any writer.

Click here to find out more about Dig Two Graves and here for a review.