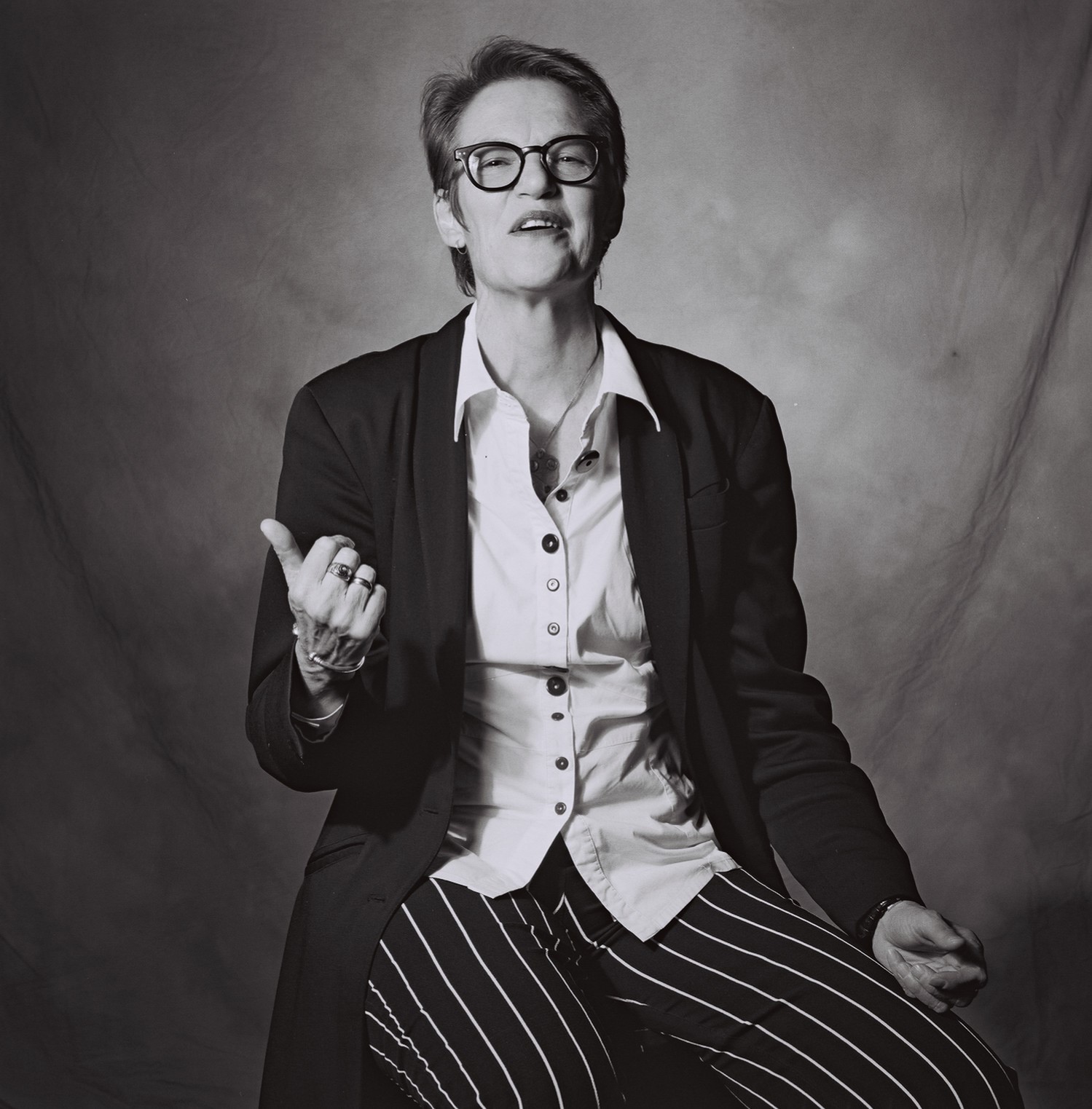 New Zealand-born Melbourne based author and reviewer, Lucy Sussex, turns her gaze back across the ditch to Joanne Drayton who is presenting Sisters in Crime’s 19th Davitt Awards on Saturday 31 August in Melbourne. (Click here to book.)

New Zealand writer Joanne Drayton is primarily a biographer, her interests ranging from art to true crime, crime fiction, and the history of queer. Her focus is proudly on New Zealand subjects, telling the fascinating stories behind sometimes forgotten individuals, and their influence on Aotearoa and beyond. She was born in Christchurch, something of significance to three of her books. 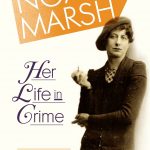 A PhD in history from Canterbury University led her to curating exhibitions and publishing on art theory. It also led her into the world of books, at first biographies of women artists Edith Collier (1999), Rhona Haszard (2002) and Frances Hodgkins (2005). Haszard studied art in Canterbury with Ngaio Marsh, a link which led to Drayton’s first crime-themed biography: Ngaio Marsh: Her Life in Crime (2008). Marsh, the best-selling ‘Empress’ of crime-writing in its golden age, cultivated a theatrical persona but kept her private life hidden, which created a real-life mystery for Drayton to follow, clue by clue. It also resulted in her presenting the TV documentary Artsville: Crime Queen – Dame Ngaio Marsh. 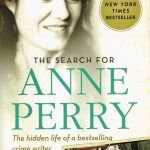 Marsh was one famous Christchurch export; another was Anne Perry, who as Juliet Hulme had been convicted of murder as a teenager, along with Pauline Parker. The pair formed the subject of Peter Jackson’s 1994 Heavenly Creatures. The publicity given to the film revealed that Hulme was now crime-writer Anne Perry. Christchurch and crime created the obvious follow-up for Drayton. The Search for Anne Perry (2012) was written with the asset of access to Perry herself, and became a New York Times best-seller.

Hudson and Halls: The Food of Love (2018) was a change of direction, into queer history and food culture. The subjects were TV chefs famous in New Zealand, for not only introducing sweet avocado pie to a nation of conservative eaters, but for being camp on camera. They were also friends with Elton John. Peter Hudson had a Melbourne crime connection, his putative mother Mary being tried for murder while running an illegal abortion clinic in Toorak. The book was written with the help of a fellowship at the US Carey Institute. It won the Ockham NZ Book Award for non-fiction in 2019. 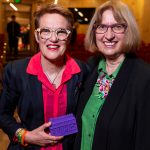 Joanne lives in Auckland with her wife, artist Sue Marshall, whom she met at Canterbury University, and their three cats. She currently teaches English full-time at Avondale College and writes in a notebook while walking to work. Her latest projects are her autobiography and carving a New Zealand version of the Lewis chessmen.