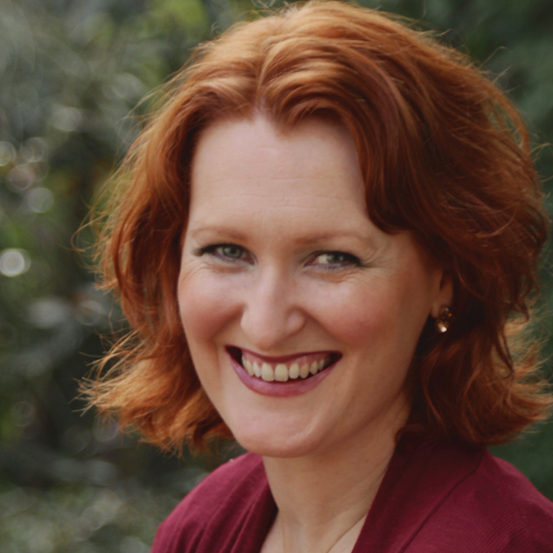 Leisl Leighton together with Kimberley Starr and Chloe Hooper will talking with Maggie Baron for Sisters in Crime’s Burning Issues event scheduled for Friday 24 April. The live event is cancelled but the ‘in conversation’ is being recorded and will be available for viewing worldwide on YouTube on Sunday 26 April. Here Leisl talks about what lies behind fire-setting:

When I began to write my CoalCliff Stud series, I knew that one of the books would have bushfires and the impact they had on our country and its people as a central plot device.

Little did I know when I started writing Blazing Fear a year and a half ago, that there would be a serious fire around Walhalla (February 2019 fires around Walhalla – freaky to be writing a bushfire-fighting scene to turn on the news and see this unfolding.) I also couldn’t have known what would unfold this last fire season with the catastrophic nation-wide bushfires. But I have been in the countryside before, during and after bushfires and I wanted to put a spotlight on how they affect communities and individuals who live through them.

So, in my research for my novel I had to explore two areas – the impacts on survivors and the reasons why people set fires. The question of what kind of fire-setter my antagonist would be was essential to help shape the narrative of my novel and its interaction with the characters. 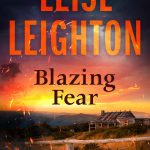 Surprisingly, there has been little research done into the psychology of fire-setters, however, it is universally considered that arson and pyromania are the two main classifications within the field of fire-setting.

According to Psychology Today, pyromania affects both adolescents and adults, primarily male (although female offenders are becoming more common) and ‘is also especially common in people with learning disabilities and those who lack social skills.’ They set fires because of a pathological imperative: they are fascinated by it and don’t really think beyond that fascination. It is a very rare diagnosis within the field of fire-setting research.

An arsonist on the other hand is someone who wilfully and maliciously sets the fire. They do it primarily for reasons of personal gain, revenge, to cover a crime, ideology, or because of hallucinations, and are often driven by some form of substance abuse or behavioural disorder. I was fascinated to find out that, ‘Most arsonists have criminal histories before an arson arrest. However, most arson arrestees do not have prior arson convictions or a known history of firesetting.’ This is possibly because arson is usually done alone and without witnesses.

This set my mind to spinning about who my antagonist was. I started to write his scenes, letting this knowledge inform who he was as a character and very soon discovered that he lacked social skills, was setting the fires for reasons of revenge and personal gain and did have a history of substance abuse. He also had a criminal history that didn’t include fire-setting. He chose fire because it caused the most destruction with little effort. He did like to visit the scene afterwards, but that was more so that he could watch the distress of those affected by what he’d done.

My antagonist was therefore an arsonist with criminal intent who wished to create and build fear in those he would victimise (which then gave me the title for the book: Blazing Fear). There aren’t any scenes from his point of view, so we never see into his mind, but finding out how his mind worked was essential to building the tension and suspense of the novel. I hope readers find it enjoyable and interesting, and for those who have lived through bushfires, I hope you find Blazing Fear helpful or cathartic in some way.