Loretta Smith: The Allure of Photographs 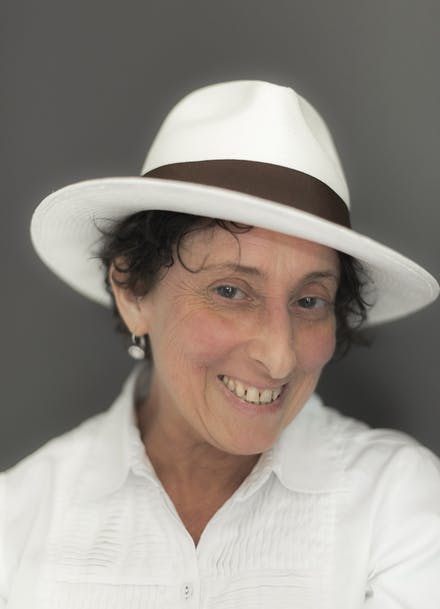 The photographer Diane Arbus once said, “A photograph is a secret about a secret”. I think that’s what has always drawn me to photographs of all kinds, in particular portraits of people and especially the old black and whites.

I have languished in op shops, staring into the faces of relatives whose relatives have consigned them to second-hand wares; I have stood in bookshops and libraries asking myself, no matter the context, what happened just before or after this photo was taken? Who was there? What were any of them thinking? A photo becomes a thing of the past as soon as it is taken, along with the mystery of what has been captured. Because no matter what a photograph shows us, it can only be a hint, a suggestion, one angle of those subjects who stare out at us, forever present yet silent. How many of us have been inspired by a photograph to seek, tell or read a story? 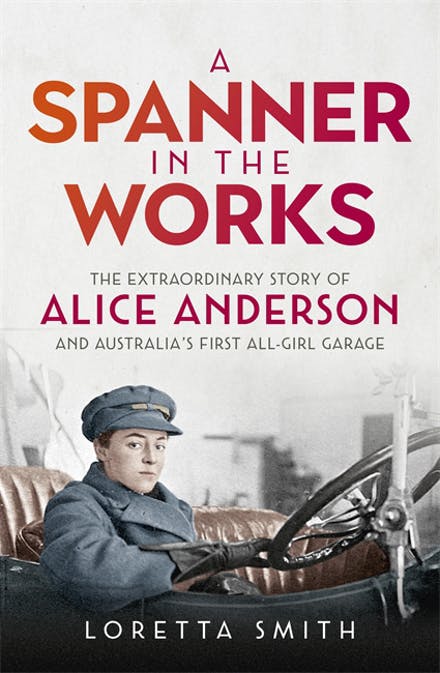 When I was researching my biography on Alice Anderson (1897-1926), I came across numerous photos of Alice and many of the garage girls who worked as chauffeurs, driving instructors and mechanics under her employ. What did they tell me of this time long gone and mostly forgotten? If the photos had been destroyed or lost, as so much ephemera from the past has been, would I have even known some of these women existed? Most were from private collections, the provenance somewhat unclear. Many were unidentified, so that I had photos without names and, in some cases, names without photos. Each told a rich story in and of itself but how much interpretation could lead me to the truth? Who were the two women, for example, dressed in chauffeur uniforms caught in a romantic embrace on the running board of a car in Alice’s garage? Were they expressing their love for each other or were they posing in jest?

Any story to do with an ‘unnatural’ death throws up all sorts of questions for reader and writer alike. In relation to photographs, the secret about the secret is manifold and full of interpretations as well as facts—especially if the death occurs, whether as fiction or non-fiction, decades before forensics could swab a miniscule piece of DNA and pin down a perp. Alice was found with a fatal gunshot wound to the head at the rear of her garage on 17 September 1926.

According to the coronial inquest there were two garage girls in the garage at the time. My collection of photographs shows each of these girls in various poses taken both before and after this tragic event. I studied them intently. Could a look, a smile, a pose, tell me anything? Give me any clues? Who knew what? Who lied at the inquest? I knew from my research at least one of them did. But of course, Diane Arbus was right: a photograph is a secret about a secret that gives us the spark to want to know more, to dig deeper and find the kernel of a story that will give us a peek into their lives captured in a moment in time.

Loretta Smith is a Melburnian, born and bred. She is a writer of true stories, committed feminist, and political stirrer. True crime podcasts and books of all stripes always threaten to keep her awake at night. Her other hobbies include saving the planet and making up songs on the piano.

Loretta’s historical biography, A Spanner in the Works: The Extraordinary Story of Alice Anderson and Australia’s only ‘all-girl’ garage was published in 2019 by Hachette.

Loretta is a panellist on a Wine and Crime Zoom event sponsored by Geelong Regional Libraries and Sisters in Crime: Wayward Women in Herstorical Crime 7.30-8.30pm, Wednesday 1 July.