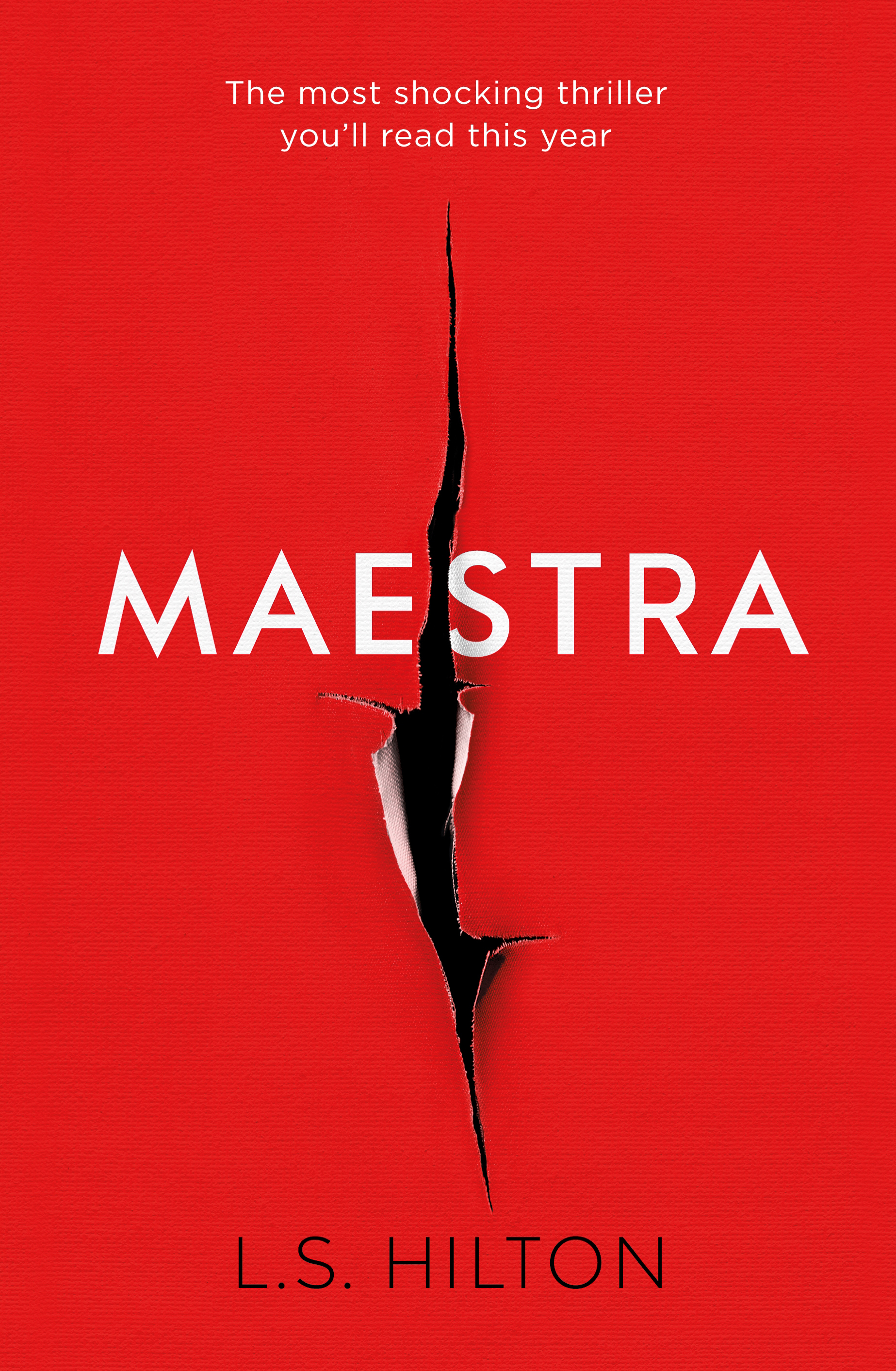 Where do you go when you’ve gone too far?

By day, Judith Rashleigh is a put-upon assistant at a London auction house. By night, she’s a hostess in one of the capital’s unsavoury bars. Desperate to make something of herself, Judith knows she has to play the game. She’s learned to dress, speak and act in the interests of men. She’s learned to be a good girl.

But after uncovering a dark secret at the heart of the art world, Judith is fired and her dreams of a better life are torn apart. She turns to a long-neglected friend. A friend that kept her chin up and back straight through every past slight. A friend that a good girl like

Promoted as The most shocking thriller you’ll read this year, this book has some shocking elements but not necessarily what the author intends. Judith Rashleigh calls to mind Becky Sharp, the anti-heroine of Thackeray’s Vanity Fair. Becky is a social climber who charms and seduces socially superior men as a way of advancing her own social situation. Both Judith and Becky – despite their very different eras – initially attract our sympathy because of their disadvantaged status and we can even admire their determination to succeed. Judith’s world is one of powerful men, Eurotrash billionaires, who treat women as something they collect like money, yachts and power. Women in this depressingly unequal situation tend to use sex to manipulate these men to their own advantage – at least in terms of designer label shopping and material gain. Sadly of course the real power imbalance remains the same.

As she moves around Europe with various wealthy and mostly unpleasant patrons, Judith carries the manipulation of men to an extreme. Where sex fails to achieve her objective then murder becomes necessary. Along the way we are given very explicit and detailed descriptions of Judith’s sexual conquests. This may have been the intended ‘shocking’ element of the book but endless repetition of the same acts – crudely expressed – actually becomes irritating and boring.

In contrast, the context of the art world in which the book is set is very interesting indeed. The author possesses real expertise (she studied art history) and her critical assessment of the art world is fascinating. She also references throughout the story the 17th century painter Artemesia Gentileschi who also had to fight to succeed in a man’s world. Her painting of Judith slays Holofernes has clear relevance to Judith Rashleigh’s activities.

This book is the first in a planned trilogy and a film is in prospect. The basic idea of the plot has merit but Judith is a very unsympathetic character, in some ways as unappealing as many of the people in the world in which she operates. She is self-serving and greedy and seems only to care about money and sex without feeling. She is of course an anti-heroine but a few positive traits would have made her a more interesting and engaging protagonist. A more nuanced characterisation might also have allowed a meaningful exploration of the gender power imbalance in the 21st century.