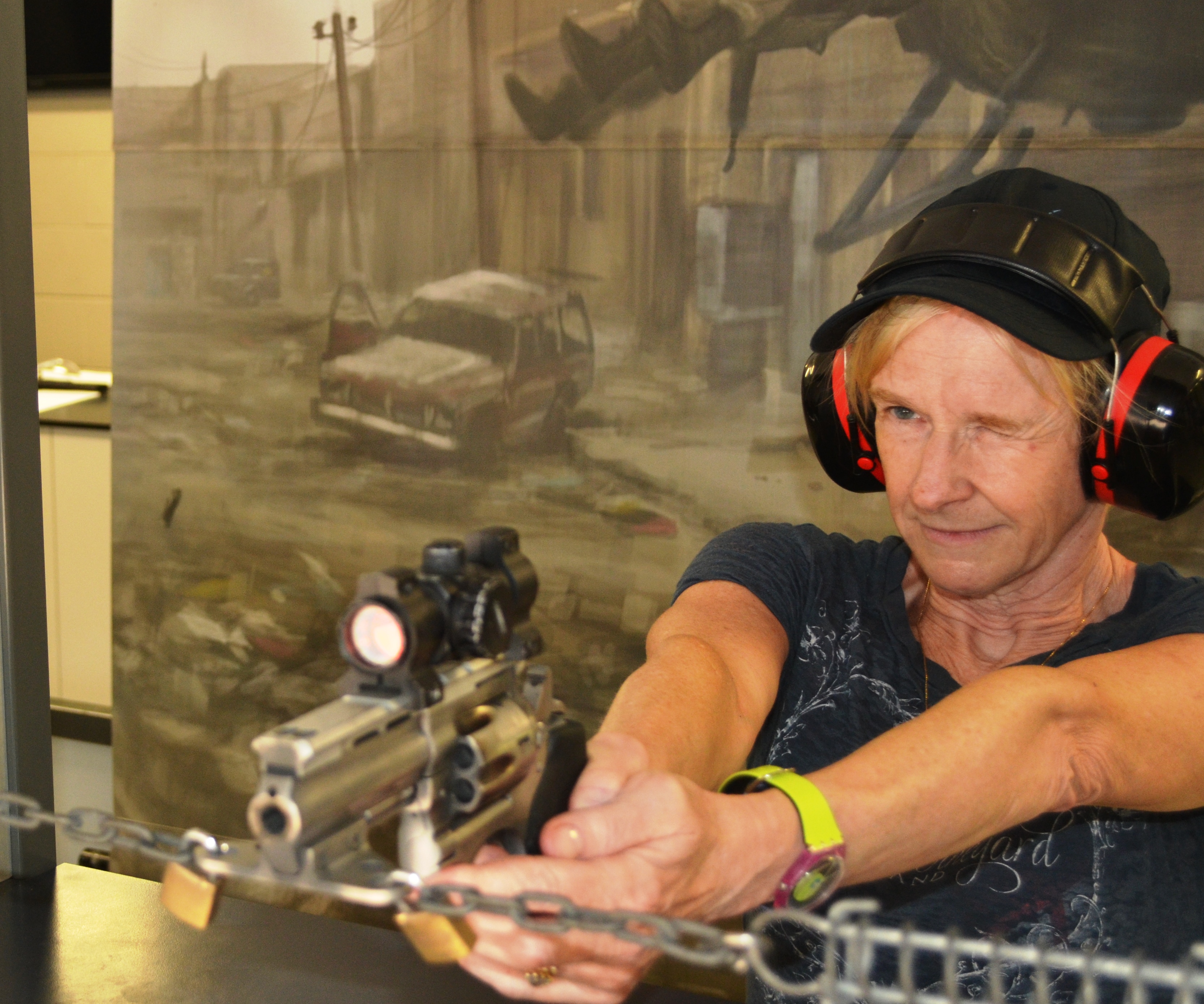 Anne Buist is the author of the series featuring forensic psychiatrist, Natalie King. Here she ponders the oft-given advice, about writing what you know

We all know actors do it—research who they are to play by living their lives, wearing their clothes, walking in their shoes. They lose or gain vast amounts of weight (Adrien Brody for The Pianist, Renee Zellweiger for Bridget Jones), put crushed glass in their shoes (Billy Bob Thornton fora Sling Blade) and have teeth pulled without anaesthetic (Nicolas Cage for Birdy—he also walked around for five weeks in face bandages).

Robert de Niro reportedly got a taxi licence and worked the streets for his role in Taxi Driver. Perhaps more relevant to where I am going in ‘method writing’ as opposed to acting, Jack Nicholson lived in a real psychiatry ward before One Flew Over the Cuckoo’s Nest and Jamie Dorman followed women off the train for his serial killer role in The Fall. As I had to stop watching The Fall because I found being in his head too uncomfortable, the method seems to have worked.

There are a lot of crime books and thrillers. More serial killers in print than ever (fortunately) have walked the streets, and while not more murders in print than (sadly) have happened, the ones written about tend to be more complex and intelligent than most the police deal with—the DV, drug, bikie and gangland murders.

Very few crime writers I suggest, are inspired by their own work, whether writing from a prison cell or not (and Jeffrey Archer’s crime—or at least the one he was convicted of—was not murder). So who writes these books—is it all imagination? 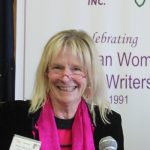 I’m not the first crime writer who has been to a shooting range, even though Natalie King as a psychiatrist really has nothing to do with guns (well, almost nothing… I felt I had to use this knowledge in This I Would Kill For). All good writing requires imagination and some hard work. For some crime writers that’s enough—Agatha Christie and Ian Rankin (though the latter had other jobs for a while to pay the bills).

But other crime writers start with an advantage—ex-cops or in the case of Stella Rimmington, a former director of MI5—because of the knowledge that went with the former job. Such jobs give a lot of information and inspiration for crime books, and there is the old adage about writing what you know—it’s hardly a surprise that Dame Stella writes about spying.

Other former jobs give authors a great start in crime, without having to commit one, or do a Jamie Dorman (I’ve heard of journalists, true crime writers and cops going under cover for a story but not sure about fiction authors doing so). And their backgrounds put a stamp on the book… the characters, the crime, the angle taken and the sympathies.

There are the well-known ones—Kathy Reichs has had a life with dead bodies in forensic anthropology, Tess Gerristen and Kathryn Fox know about blood as doctors, Katherine Howell dealt with about trauma as a paramedic. Then there are less well-known ones such as Ruth Dugall (a probation officer), and Angela Marsons (a security guard). Journalists, already writers, have also used their expertise and knowledge of the crime beat or politics to provide background—Patricia Cornwell started off here before working at the Medical Examiners office, Paula Hawkins and our own Jane Harper. Then of course there are the lawyers… or rather, those with law degrees who may or may not have practised law—John Grisham, Lee Child (whose television career might have had more to do with his success), Adrian McKinty and many others.

Many of these jobs give the author a look into the world they write about. Grisham’s books couldn’t, I don’t think, be written by anyone who wasn’t a lawyer or legal clerk. His background ensures not just that the casual details are readily at hand, but also the insider knowledge—what can go wrong—and the nuances that enrich the story. In This I Would Kill For I have three court scenes, but in the Children’s Court where I often appear as an expert witness, and I only put a QC in there (highly unusual) because in one case I had one questioning me there—and knew the circumstances that had led this to happening, at least in that case.

What then does being a psychiatrist add to ‘method writing’ for crime novels? I can’t find on a Google search another psychiatrist who writes crime though there is bound to be one (Irvin Yalom, though better known for his case studies, certainly writes fiction centred around psychiatry) but there are psychologists—Jonathan Kellerman and Stephen White, who both write crime-thriller series with a psychologist hero (so does Val McDermid and Michael Robotham—for the record, I couldn’t tell they didn’t have a psychologist background from the depictions of Tony Hill and Joe O’Loughlin, so crime authors without a previous career that immersed you in stuff that helps, don’t despair. But they make their characters authentic from the personal aspects rather than their psychological work).

For writing crime, working in forensic rather than general psychiatry helps but isn’t critical. Most of those who are convicted and spend some or all of their sentence in forensic psychiatric hospitals, have illnesses that have been untreated and disturbed their reasoning—voices, paranoia and with little planning, reactionary rather than the stuff that makes good books.

But as with psychologists, psychiatrists also work with understanding people, and are privileged to spend many hours immersed in people’s lives. In writing court reports my formulation starts with them at birth and tries to give a picture of the whole person—how they came to be who they are and what influences send them in particular directions. The understanding of why is the stuff of thrillers.

Plus, of course, some imagination…and hard work.