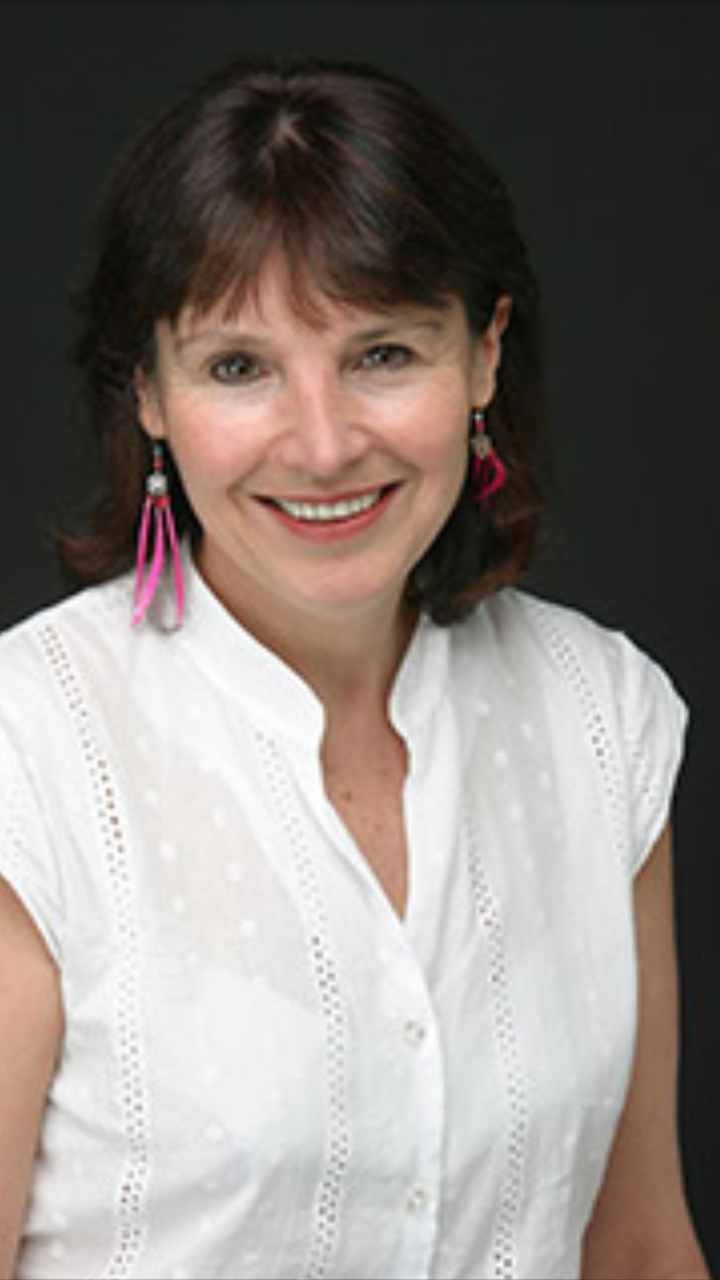 LIZ PORTER: When people ask me what my first novel, Unnatural Order, is about, I say: It’s about an obsessive sexual relationship. That’s true, but it’s only part of the story. If I feel the questioner really wants to know, I venture the long answer and say that it’s about a journalist, Caroline, who goes to live in Germany in the late 1980s, when the country (then still known as West Germany) was finally engaging with the horrors of the Nazi past. Yes, Caroline is there because of a highly problematic love affair. But the book is about her work and the way she gets drawn into investigating the pasts of several men, including the father of her lover.

But now that Unnatural Order has just been re-published as an e-book, I’ve found myself re-thinking the What’s it about? question.

These days I’m known as a crime writer. I have two forensic science-based True Crime books to my credit – Written On the Skin: An Australian Forensic Case Book and Cold Case Files: Past Crimes Solved by new forensic science – and am working on a third. But I have always seen my crime writer life as beginning after Unnatural Order.

Specifically, I dated it to 2003:  the year I began work on a never-completed thriller, in which a woman finds herself hunting down the man who murdered her sister.  I was six chapters into it when (then) PanMacmilllan editor Bernadette Foley approached me about writing the book that became Written On the Skin. I dropped my embryonic crime novel, and dived head first into the world of crime non-fiction. But, as I was preparing Unnatural Order for its new life as a Clan Destine Press eBook, I was struck by how much crime there was in it.  I had plenty of time to ponder the book and its source material. The original paperback (Reed Books) had to be electronically scanned: a process that created hundreds of tiny misprints. It took several readings to hunt down and kill them all.

I also have a particular reason for underlining the notion of ‘source material’. You see, whenever a journalist writes a book with a journalist main character, most people think she’s just reprinting her diary. All I can say to that is: I wish it were that easy.

Yes, of course there were elements in the book that I adapted from my own life.  Versions of two ex-lovers made it in. Handsome blonde chatterbox art-student Polish Jan, whom I had met in Crete in 1985, became handsome dark Portuguese-English chatterbox art student Oliver; irresistibly sexy but culturally conservative Rüdiger, whom I met on Skiathos in 1986, became irresistibly sexy  but  culturally conservative Karl. And some of our spectacular arguments came too.

But the two men, along with the tortured relationship that the novel’s protagonist Caroline has with Karl, were just a  frame for  plot material that is, I now realise, entirely crime-dominated.

Still, I never thought of myself as a crime writer back then, despite the fact my finished-in-a-rush first draft had a tacked-on crime novel ending in which main character steals a war criminal’s gun and holds it to his head.

That action, I hasten to add, was dictated by the fact that, in that first draft of the novel, Caroline had, like me, a Jewish mother and a non-Jewish father. I gave her mother a French background, painstakingly researched and invented so that nobody could accuse me of putting my Polish Jewish mother into the book.

It took little persuasion from my publisher Louise Adler to get me to lose the crime novel ending and to simplify Caroline’s many dilemmas by just making her an average Aussie journalist. (Good advice, I still maintain, although it enraged one of my writer friends.)

I spent about six months researching for Unnatural Order; time spent, metaphorically speaking, bathing in blood.  I started working on the novel when I was pregnant with my daughter, who is now 24. Catching the tram from The Age, I would trudge down St Kilda Rd to the Goethe Institute library where I worked my way through pretty much every book they had on the Nazi period. Books about war criminals. A history of the League of German Girls, to help build Karl’s mother’s past. Books about the concentration camps themselves. Fortunately I had no
new-agey beliefs about bad vibes crossing the placenta.

The following year my breast-feeding-time reading material was Christopher Browning’s Ordinary Men: Reserve Police Battalion 101 and the Final Solution in Poland.  I needed a case with details I could adapt for one of the old men Caroline would encounter.  I found one there.

All the material I chose to drive the novel was related to Nazi war crimes. Yes, it was sexual passion that had landed Caroline in Germany but it was her desire to follow the stories of two different war criminals that keep her there.

Certainly, for the two years, between 1986 and 1988, that I spent in Stuttgart, I walked knee-deep in raw crime writing material. But I wasn’t able to engage with it then. It took me three years until I could bring myself to tackle it, and only by using a fictional character as proxy.

In 1987 I remember hearing about an extraordinary murder case in which a German woman was (unjustly, as it would turn out) accused of murdering her child so she could be with her American soldier lover.

These days I would’ve wanted to write a book – or at least a long news article – about it. But even three years after I left, I still saw it only as something for Caroline. The accused woman was described as being ‘sexually enthralled by the American’ – a detail that would rivet Caroline, who was having her own issues with sexual obsession.

In the time that I was living there, I watched closely as German society finally began to convulse about the issue of the Nazi past. I read and listened to print and radio interviews with the (by then) adult children of Nazi war criminals. So many times I drove past the signpost outside Stuttgart which read ‘KZ Friedhof’ (concentration camp cemetery).  I had never heard of a concentration camp in that area. But I did nothing to find out.

With my one local Australian friend, I went on a tour of landmarks of Jewish wartime Stuttgart, stumbling through a Jewish cemetery in the snow, both of us in inappropriate shoes. But I didn’t write about it then.

To my professional shame I didn’t even visit the Zentrale Stelle der Landesjustizverwaltungen – the War Crimes investigation centre in Ludwigsburg – which was just a short S-Bahn ride away from where I was living. It would have made a great piece for The Age, with whom I set up an arrangement as a ‘stringer’ journalist during a brief trip home in late 1987.

But Caroline does write about it, after she meets the journalist son of  a war criminal and gets involved in his quest to expose at least a few of the many war criminals who went unpunished. She also attends a war crimes trial, which she writes up for the Sydney paper she used to work for.

So why didn’t I? I was working as a journalist. My Age stories included a few about dissidents in East Germany. But most of my other work was either gentle or pedestrian: articles about culture, business or design, and endless pieces for the now defunct Nixdorf computer company’s suite of glossy magazines. I used to say, by way of explaining that the novel was not my diary, that Caroline in Unnatural Order did everything I would like to have done if I hadn’t been too busy: a) writing the articles above; b) fighting with my German lover about my refusal to ‘fit in’ with the then-current German norms for female behavior; or c) making up with the German lover after these and other culture-related dispute.

But I now see that there was also a d) – the fact that my Polish Jewish mother lost all but her immediate family in the Holocaust. Perhaps at some level it felt too close. Like the character I would create three years later, I could smell all the filthy secrets still festering just under the clean and polished surfaces of the present.

But I wasn’t yet the crime writer who could write about them.