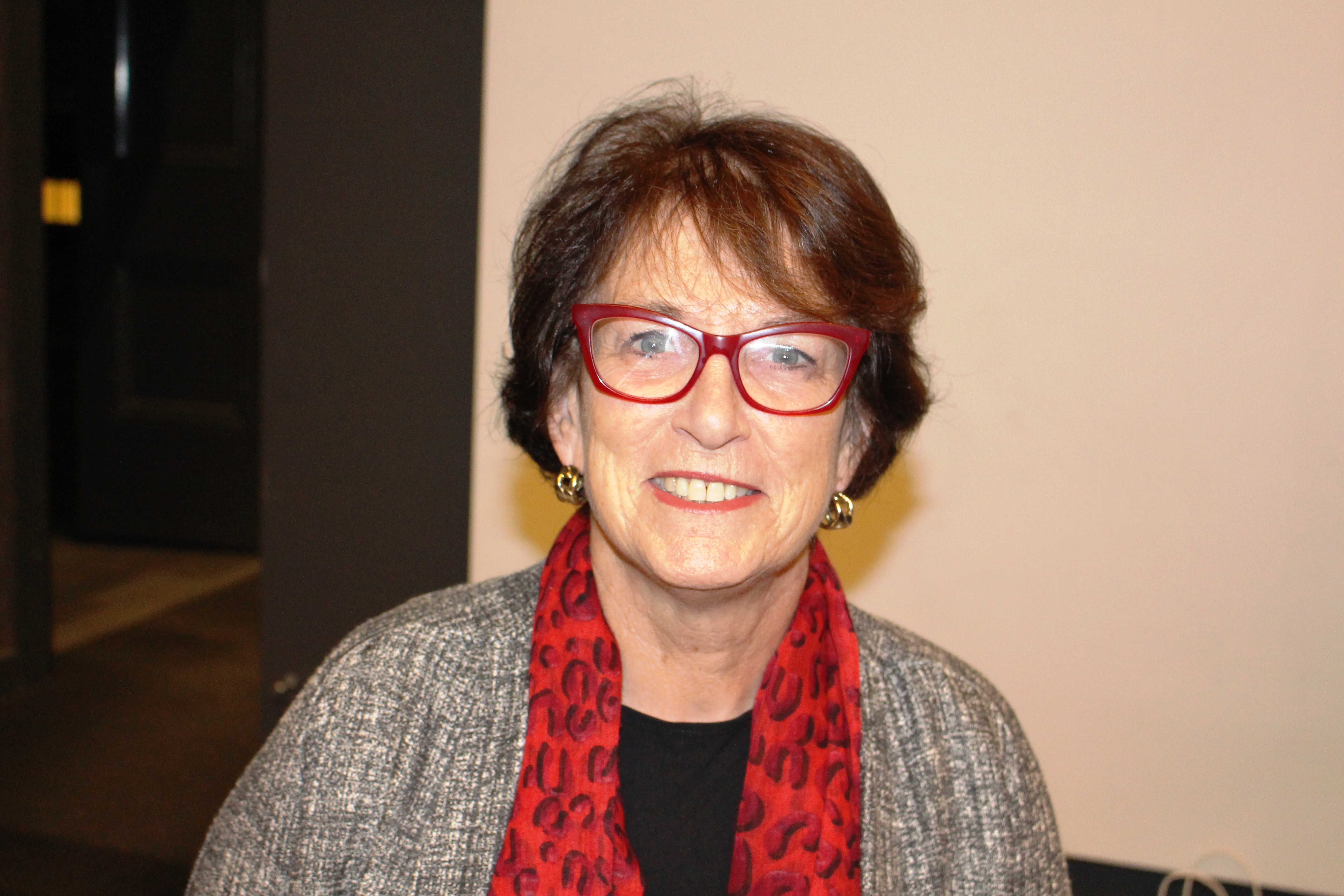 Sisters in Crime’s Law Week event was again booked out. This year, our 11th Law Week attracted 160 people to the Sir Zelman Cowen Centre, Victoria University which again partnered with us. Entitled (Sex) Crime and Punishment, the event explored Victoria’s trail-blazing approach to how sex crimes are treated and how they are monitored through the Victorian Sexual Offences List and the Victorian Register of Sex Offenders. 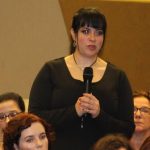 The wide-ranging and engaging debate elicited a host of questions and comments from the audience including a plea from Dassi Erlich, a survivor of sexual abuse through the hands of Malka Leifer, her former school principal at a Jewish school in Elsternwick, Melbourne. She is campaigning for her abuser to face trial.

She later provided more information: “Malka Leifer is wanted to face trial in Australia on 74 charges of indecent assault and rape, involving myself and other girls of the Adass Israel School in Melbourne. In 2008 Malka fled Australia, and has since avoided extradition hearings in Israel by claiming she is too unwell to face the court.

“Judge Cohen has ruled that Leifer is required to attend treatment sessions only 5 times every 6 months before being re-assessed. This process could go on indefinitely. If Leifer is indeed too unwell to attend court, she should be admitted to a state psychiatric hospital until she is well enough to face the extradition hearing in court. I am campaigning to #bringleiferback. To sign the petition or receive updates on my campaign please visit my Facebook –  https://www.facebook.com/bringleiferback/”

Click here to listen to the podcast of the Law Week event.