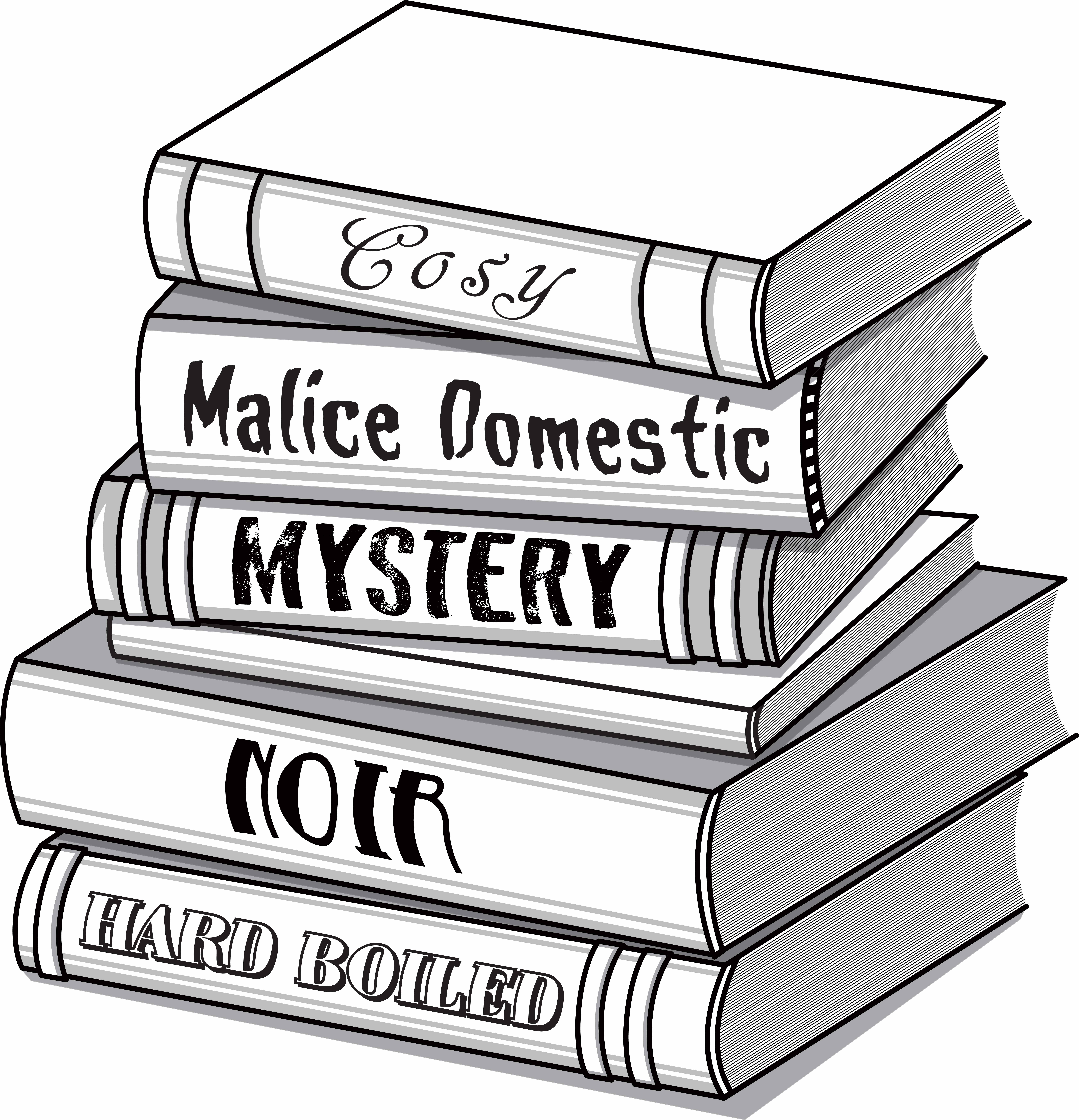 Sisters in Crime has announced the shortlist for its 17th Davitt Awards for best crime books by Australian women.

Jacqui Horwood, the Davitt Judges wrangler, said that judges faced the monumental task of reading nearly 100 books, many of them books by first time authors. 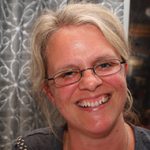 ‘Overall, the judges have been impressed with the quality of writing, especially the vivid evocations of place. We have been taken through the restaurants and laneways of Sydney’s Chinatown; dusty, drought-ridden country towns, the grungy back alleys of Collingwood, and city streets of London and Paris. Armchair travel at its best,’ Horwood said.

‘Best of all, we have been left breathless by breakneck plots and interesting, complex characters.’

Horwood said she was also thrilled to announce that the Davitt Awards will be presented by Australian true crime writer, barrister and television producer, Hilary Bonney, at a gala dinner at Melbourne’s Thornbury Theatre on Saturday 26 August, 7pm. After talking about her ‘life in crime’ with Professor Sue Turnbull, Bonney will present six awards: Best Adult Novel; Best Young Adult; Best Children’s Novel; Best Non-fiction Book; Best Book (any category); and Readers’ Choice (as voted by the 600 members of Sisters in Crime Australia).

Sisters in Crime Australia was set up 26 years ago, has chapters in different states and holds regular events in Melbourne dissecting crime fiction on the page and screen. It also hosts a popular annual short-story competition, the Scarlet Stiletto Awards.

The Davitts apply to books published in the previous calendar year.

Voting by Sisters in Crime members on the Davitt (Readers’ Choice) closes on 31 July.

Click here to book for the Davitt Award dinner.

(All books can be purchased from the Sun Bookshop or Booktopia.)