What women’s crime writing tells us about the world: Carmel Shute The Boys’ Book Club asked Carmel Shute, the secretary of Sisters in Crime, to address its end of year dinner on 11 December.  She chose the topic “What women’s crime writing tells us about the world” and here is what she said, after seeking the views of a lot of very generous members, mostly authors:

Women crime writers clean up at the Ned Kelly awards 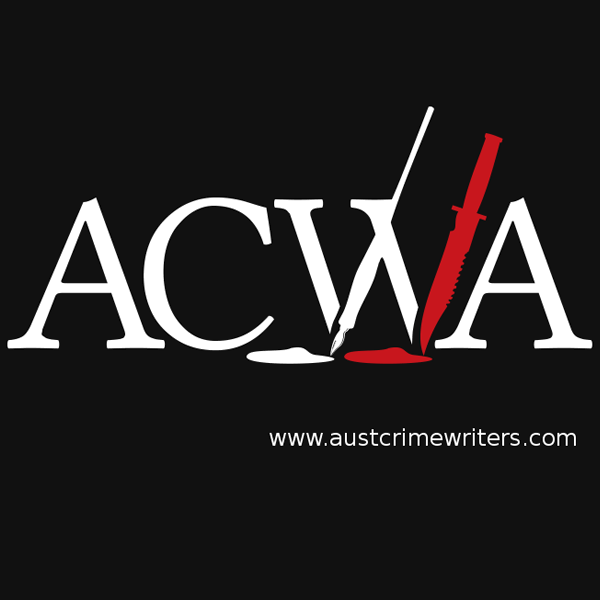 Breaking news from Jason Steger,  The Age Literary editor, re the Ned Kelly Awards presented by the Australian Crime Writers Association on Friday 6 September. Women writers have made a killing at the Ned Kelly crime-writing awards, taking out all three prizes for the first time. The Neds were presented on Friday as part of BAD: Sydney

Enjoy a sundowner with Queen of Crime Val McDermid 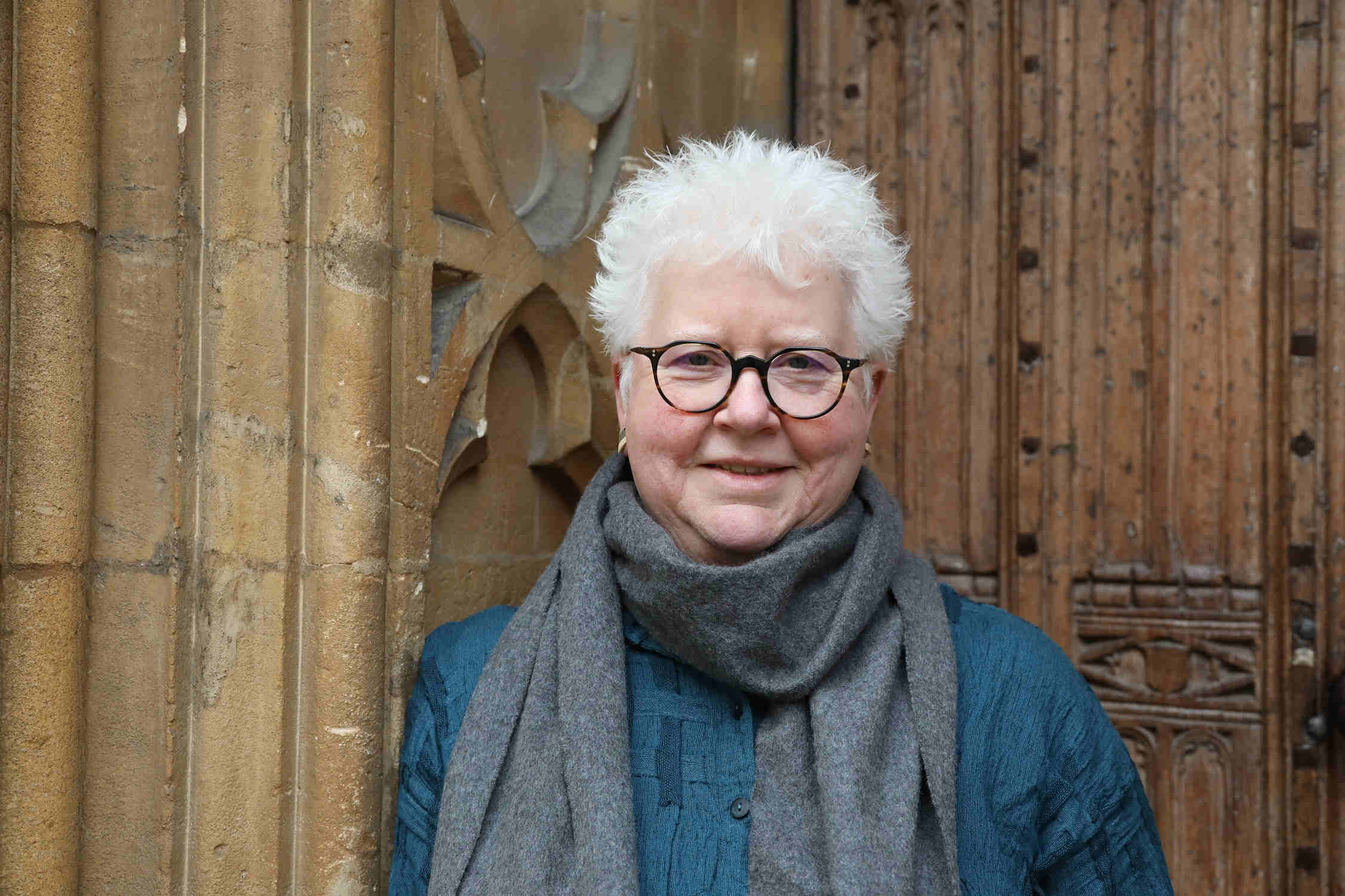 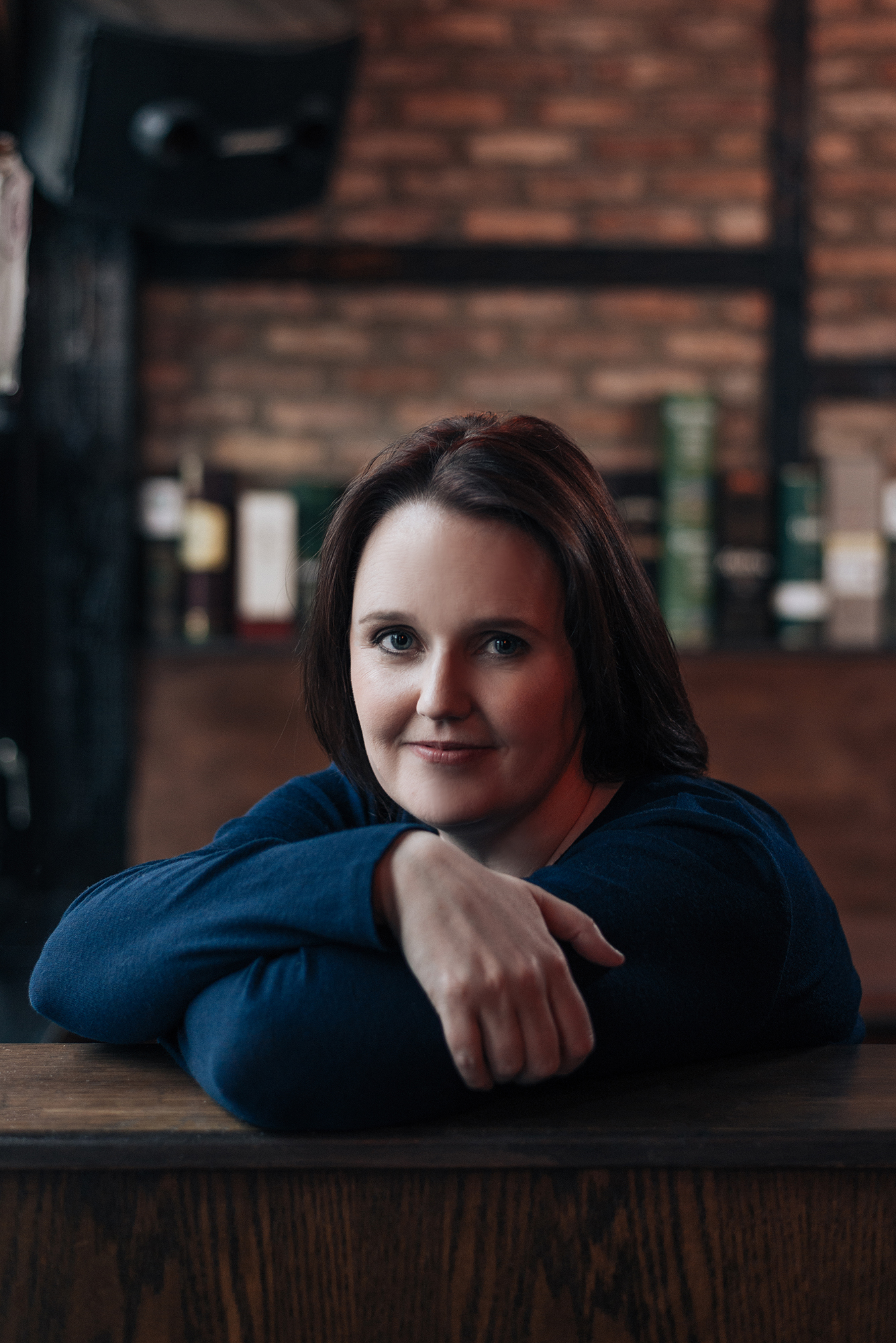 KYD Podcast: Past Imperfect with Sisters In Crime 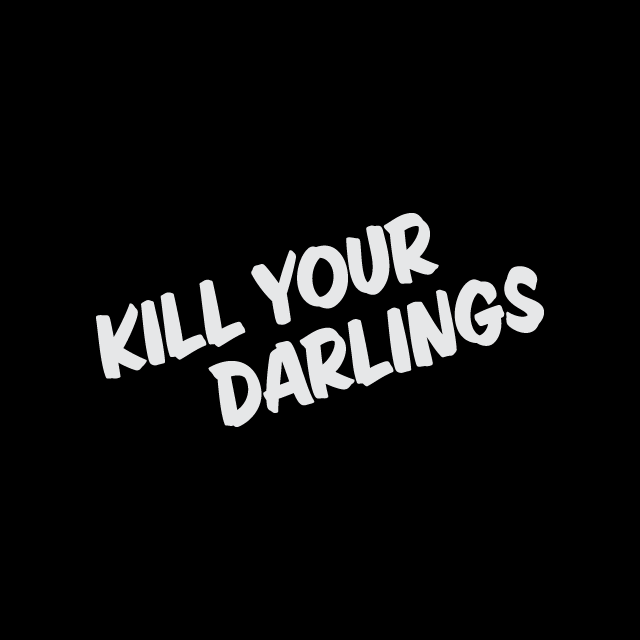 Kill Your Darlings joined Sisters in Crime last month for our event Past Imperfect with three authors of celebrated the debut novels of Dervla McTiernan (The Rúin), Sarah Schmidt (See What I Have Done) and Katherine Kovacic (The Portrait of Molly Dean). Listen in as they discuss the mix of historical facts and speculation that fuelled their criminally good reads with chair Robyn Walton. This event was recorded

Past Imperfect: Delving into the swirl of history, murder and intrigue Three debut authors – Dervla McTiernan, Sarah Schmidt and Katherine Kovacic – in conversation with Robyn Walton will discuss how their novels shine a light on unsolved crimes, both real and imagined. Dervla McTiernan’s novel, The Rúin (HarperCollins Australia), is set in Ireland. Detective Cormac Reilly is assigned to re-investigate a seemingly accidental overdose that happened twenty

Dervla McTiernan, Sisters in Crime and the new golden age of crime writing 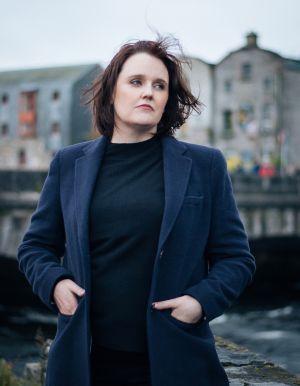 Sisters in Crime gets big coverage in Fairfax Media today (12 February). It’s all thanks to a full-page article by Linda Morris about Dervla McTiernan whose debut novel, The Ruin, is out in April. Dervla credits being shortlisted in the 2015 Scarlet Stiletto Awards with giving her enough confidence to go through five drafts of