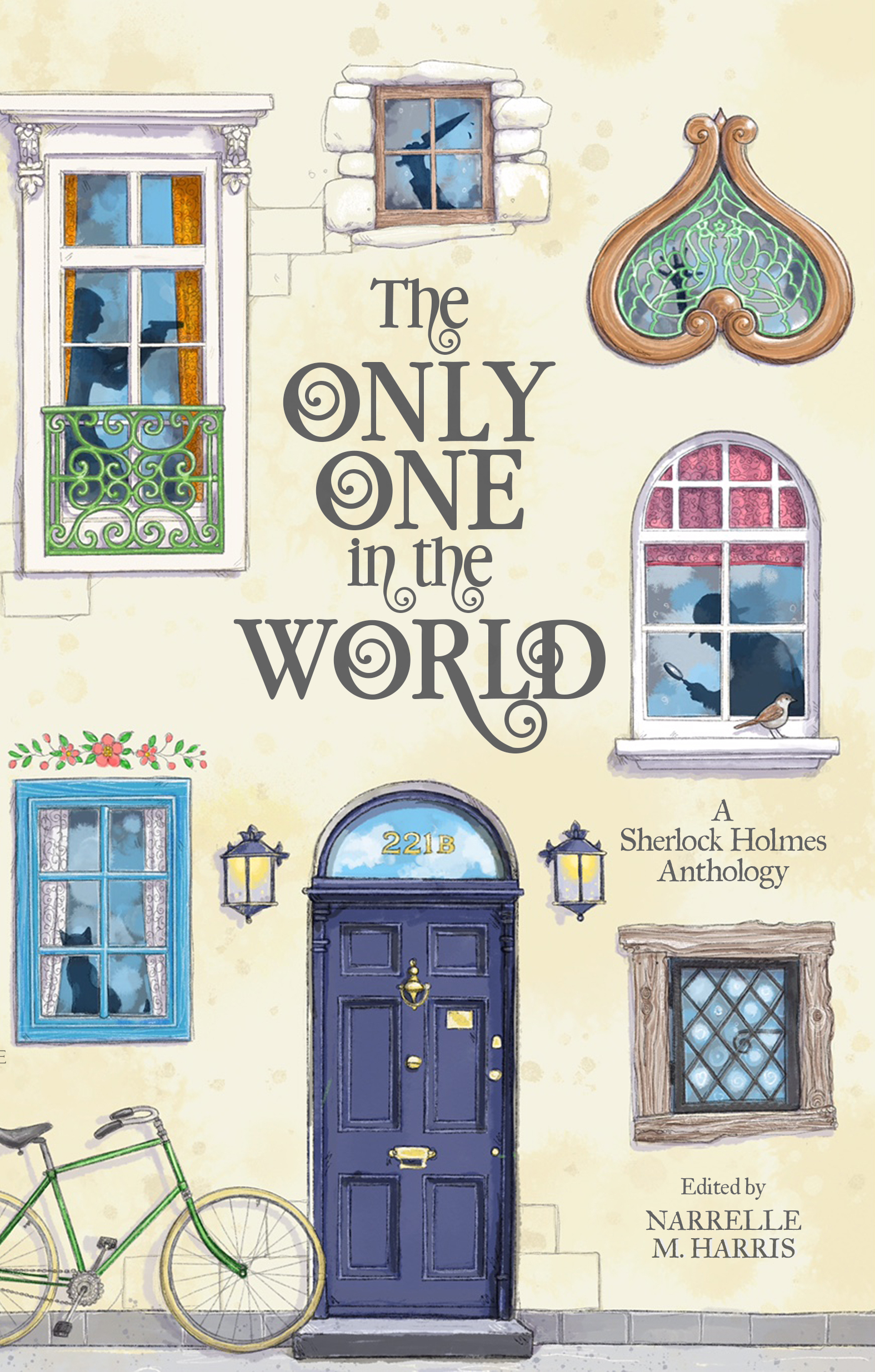 Join Sisters in Crime members, Narrelle M Harris and L.J.M. Owen, in conversation about The Only One in the World: A Sherlock Holmes Anthology (Clan Destine Press). Sherlock Holmes, the character created by Arthur Conan Doyle in 1887, is now arguably the world’s most famous fictional detective. Just a century later there were an estimated

Now online: How to get away with Murder

How to get away with Murder was to be Sisters in Crime’s first event back at South Melbourne’s Rising Sun in 17 months but alas it was not to be. The one silver lining is that we can share this wildly entertaining event with members and fans worldwide. The panel investigated murder within crime literature

Live online: How to get away with Murder

Another Covid casualty… How to get away with Murder was to be Sisters in Crime’s first event back at the Rising Sun in 17 months but alas it was not to be. Thus we’re resorting to a live Zoom event at the same time – 8pm Friday 23 July. But the content remains the same:

Dames versus Dicks Great Crime Writing Debate: Who does it better?

St Kilda Writers Week, 30 September – 7 October On trial is the wit of some of Australia’s finest crime writers. The Dames and The Dicks argue each other’s case for Who does it better?, the question that lies at the criminal heart of the battle of the sexes. The Prosecutor: Lindy Cameron The Dames: Vikki

Sisters in Crime Australia is proud to announce that it will be producing three events for the St Kilda Writers Week, which is running at various venues from Sunday September 30-Sunday October 7. Carmel Shute, a national co-convenor, said it would be like old home week for the organisation which was founded in 1991 to 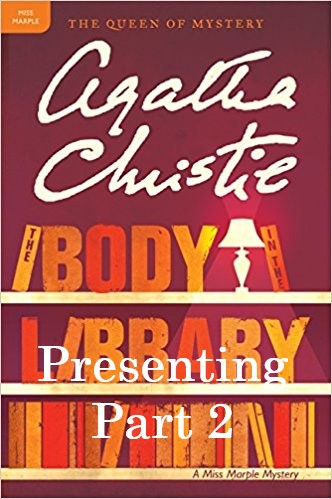 This year, the Scarlet Stiletto Awards offer more than $10,000 in prize money for the best crime or mystery short stories. Since 2012, the Melbourne Athenaeum Library has sponsored the ‘Body in the Library’ Award by offering a $1000 prize to the winner and $500 to the runner-up. This partnership has seen the number of