France, renowned for delectable food and wine, art and romance, has also proved a popular setting for crime authors: the art world in Pip Drysdale’s The Paris Affair, a grand country estate in Anna Downes’s The Safe Place and the Alps in Allie Reynolds’s Shiver. Each lends a certain je ne sais quoi to the intrigue. 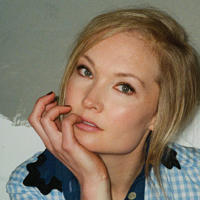 The Paris Affair (Simon & Schuster), Pip Drysdale’s latest book, is set in the art world of Paris. Pip Drysdale is a Perth-basedwriter, musician and actor. Her bestselling debut novel, The Sunday Girl, has been published in the United States, Italy, Poland, the Czech Republic and Slovakia. Her second novel, The Strangers We Know, was also a bestseller and is being developed for television. 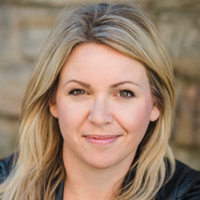 The Safe Place (Affirm Press), Anna Downes’s debut novel, was inspired by her experiences as a live-in housekeeper on a remote French estate. Anna Downes, who now lives on the Central Coast of NSW, studied acting at the Royal Academy of Dramatic Art. Her acting credits include EastEnders, Casualty, Holby City and Dalziel and Pascoe, as well as a long-running stage production of The Dresser in London’s West End. 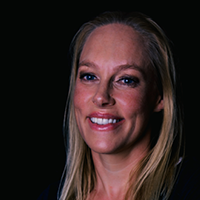 Shiver (Hachette Australia), Allie Reynolds’s debut novel, is a propulsive, locked-room thriller set in the French Alps. Allie is a former professional freestyle snowboarder who spent five winters in the mountains of France, Switzerland, Austria and Canada. Her short fiction has been published in magazines in the UK, Australia, Sweden and South Africa. She now livses on the Gold Coast.

Jacqui Horwood works as a librarian at the State Library Victoria. She won the 2003 Scarlet Stiletto Award, the 2005 Award for Best Crime in Verse, and the 2016 Silver Stiletto Award. S