When should crime writers talk about climate change? Kimberley Starr 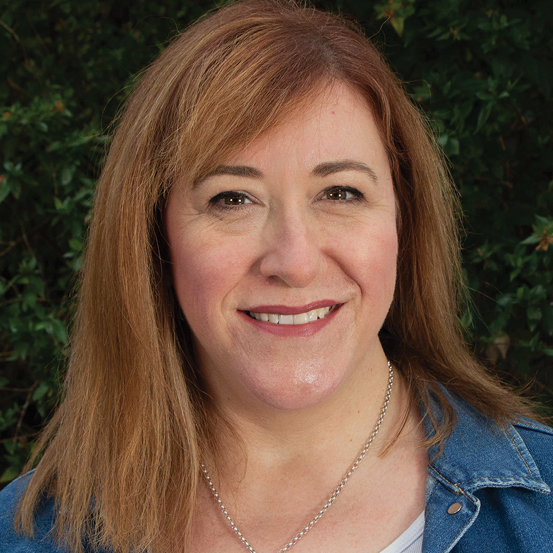 Setting is vital to crime stories. As a child, I read Agatha Christie’s murders on the Nile and the Orient Express and in Mesopotamia, joining millions of readers who first experienced the world in crime novels. They didn’t just whet my appetite for travel, they also showed what life was like for Agatha Christie’s privileged characters, as they changed into silks and drank cocktails. (Perhaps I’d enjoy that life; being someone else is something we only get in fiction.) The rich setting of crime novels is part of the way writers craft the emotional experience that readers desire.

Novels take place in the created worlds of their creator’s choosing — and a novel’s setting isn’t just geographical but also cultural and political. The idea for my novel Torched came to me when I was living in a town – now all-but swallowed by Melbourne and nearly reduced to a suburb but still calling itself part of the Yarra Valley. The residents would gather at the Country Fire Authority each fire season to discuss dangers and survival strategies.  I taught at the local high school. My students were still recovering from Black Saturday 2009. Years have passed since then. 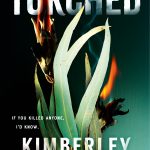 Torched, like my previous novels, took a long time to write. It had already been typeset and was ready to be printed before the most recent fires which devastated Australia. It’s a story about an accused arsonist and his mother, who is determined to have him cleared. I didn’t write Torched in response to the recent firestorms. I didn’t imagine I’d be writing this blog post in response to a political comment. Yet Prime Minister Scott Morrison’s claim that it was wrong to talk about climate change during bushfires is an example of bad leadership that I can’t stop thinking about. And I have written a novel which is set in Australia — an Australia on fire as a result of climate change. So I wonder, when is the right time to talk?

The past summer has demonstrated the violence of fire. It burns entire towns like kindling. Few events have had such a monumental impact on the Australian psyche. In a letter to readers in the front pages of Torched, I described my current students as being frustrated that the power to make a change resides in the hands of politicians who are too scared to use it. Political arguments attempt to drown climate change science. Bushfires seem unpredictable, but that they happen is not unpredictable.

But in this year of big events, already the news cycle has moved on. And today, radio, TV and online news contain few references to fire. Attention has already moved on to the Coronavirus outbreak. This is what Australia is talking about now. It’s not how it was supposed to happen, but the Prime Minister has what he wanted – we aren’t talking about climate change.

But climate change remains the most pressing issue of our time. And if we don’t discuss how to prevent disaster while disaster is actually happening, the time for us to have that conversation is lost— lost, say to a global pandemic, or to the latest international political scandal. And with that lost chance to make a change, time is running out.

It’s not possible for a novel, set during bushfires or elsewhere, to not have a political context. Writers choose the setting of their stories. Setting is geographical, cultural, political, ecological. Perhaps fiction, as a longer form than journalism – longer to create, longer to consume — is a way to keep people thinking and discussing what they can do, and what needs to be done. Writers and readers are part of a dialogue about the world and its future. For writers, the answer to the question about when is the right time to talk about climate change: it is whenever we have something to say.

Along with Chloe Hooper and Leisl Leighton, Kimberley will talking with Maggie Baron for Sisters in Crime’s Burning Issues event  scheduled for Friday 24 April. The live event is cancelled but the ‘in conversation’ is being recorded and will be available for viewing worldwide on YouTube on Sunday 26 April (check www.sistersincrime.com.au). Details will also be sent to members and supporters via the e-newsletter, A Stab in the Dark, on Sunday 26 April.