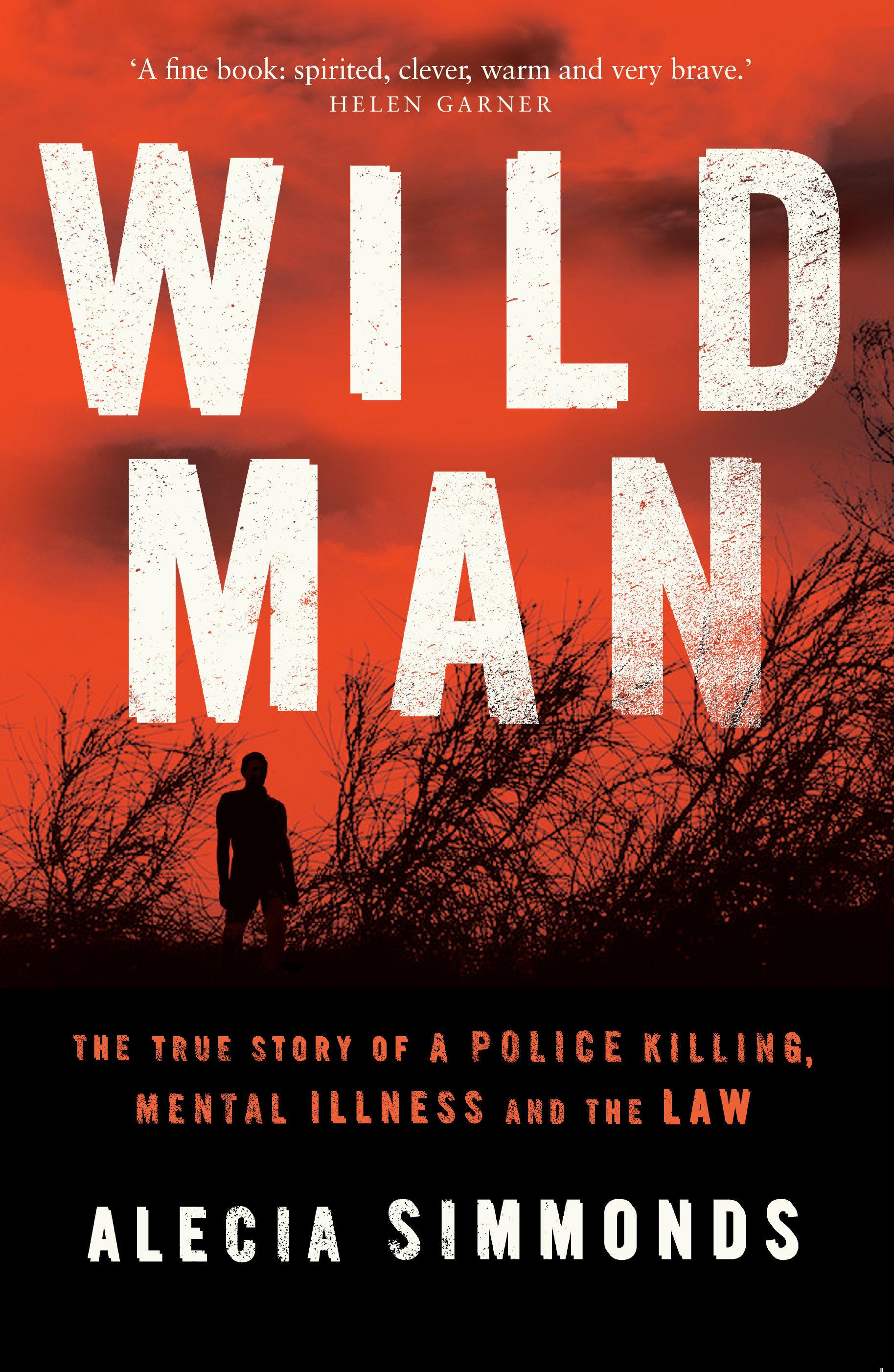 n April 2012 a man was shot dead by police on a remote farm in New South Wales called the School of Happiness. The victim, who was high on a cocktail of drugs and who suffered from mental illness, had been threatening attendees of a hippie festival with a crossbow and hunting knife. When the police finally arrived, they tried to subdue him but, ultimately, fatal shots were fired.

During the 2015 Melbourne Writers Festival, I chose a session presented by true crime writer Alecia Simmonds.  To give this book justice for a review, I felt I had to go back to reread it since my first reading in November 2015 was a flying through one day glued-to-the-page turning exercise, but especially since it’s long listed for the Sisters in Crime 2016 Davitt Award.  I didn’t mind in the least.

Simmonds does a magic job of getting you right into her head about this killing.  As an academic in the law, she’s interested in matters that influence present day legalities and this case brought her thoughts to issues of police using extreme retaliation when confronted by deranged people threatening violence.  She was definitely going to write a book about overt policing and over reaction to hostile people.

Little by little, Simmonds comes to conclusions not completely focussed on that original premise as she navigates the coroner’s court hearing the attendant witness testimony and becoming acquainted with the ‘wild man’s’ family.  Simmonds not only considers excessive policing, but society’s present attitude toward boyish larrikinism, seeming male indestructibility, and the spookiness of the remote Australian bush.

A large part of her text explores ideas of care for people with psychiatric problems.  Simmonds did an extraordinary amount of research for this book which included visiting a psychiatric hospital interviewing doctors, nurses, and patients.  She tells her story of attending the inquest with compassion, warmth and insight.  Simmonds does a shining job of articulating her change of heart through the process.  This really isn’t a very big book, but it packs a punch intellectually with its many questions about mental illness, police killing, and today’s social perceptions and conscience.