Writing the Unreliable Narrator: Trust in a time of misinformation – Petronella McGovern 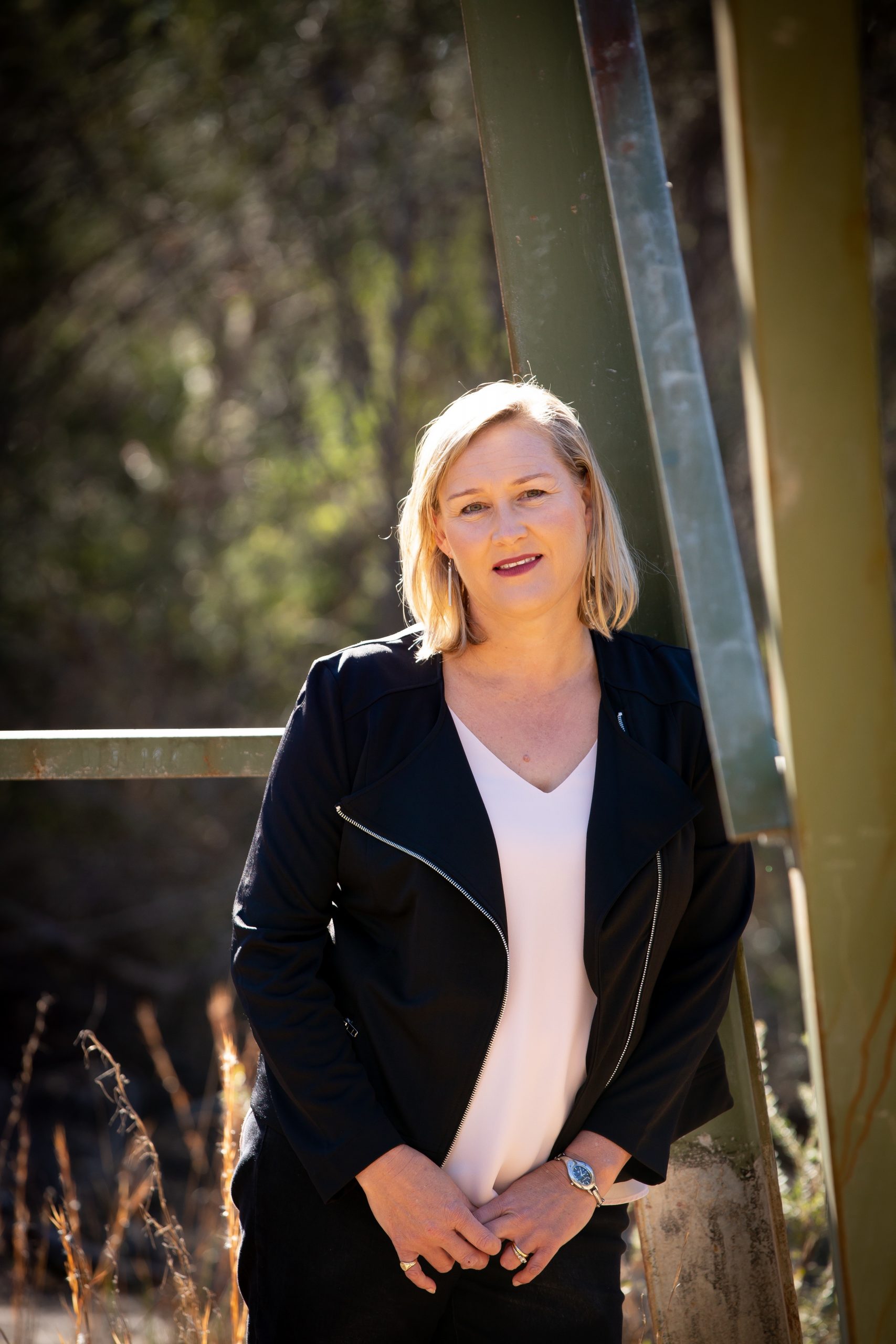 “Trust me. Listen up and let me tell you a story.” It’s the enticing entreaty from story-makers everywhere, from authors to social media influencers to politicians.

Who should we trust? And why?

As authors, we want our readers to trust us. “Open the page,” we say, “come on in. We’ve created a fiction just for you.”

And then we double-cross them with an unreliable narrator.

In 1926, when Agatha Christie used the technique in The Murder of Roger Ackroyd, critics applauded her innovation and cleverness. Almost ninety years later, in 2013 the British Crime Writers’ Association voted it the best crime novel ever.

The rise and rise of the unreliable narrator must surely reflect our current world of fake news and misinformation. Although, of course, we are all inherently unreliable in our own lives, telling our version of the story with our own biases and agenda.

But a truly unreliable narrator is a fascinating thing. When a reader realises that a character and their interpretation of events can’t be trusted, it’s a revelation which turns the story on its head. “What the hell? the reader screams. I can still recall that moment in Gone Girl – my shock and delight in the twist and in the unveiling of the characters themselves. And of course, the appreciation of a complex structure and plot.

The unreliable narrator comes in many forms. We automatically think of the liar deliberately setting out to deceive or the criminal hiding his guilt. But characters are unreliable for other reasons, in a far more nuanced way. They may be a newcomer not privy to all the background knowledge in a situation. Or a child who doesn’t understand the implications of what’s going on, such as in Emma Donoghue’s Room. The alcoholic or impaired can have memory loss which affects their ability to recall events (e.g. The Girl on the Train and Before I Go to Sleep). In some cases, the character is so lost in his own mind that he’s not only deceiving the reader, but also himself – cue Fight Club.

The only way to write a convincing unreliable character is by fully believing their version of the story. Put aside your own knowledge that you’re tricking the reader, and write their story as if it’s the one truth.

While unreliable narrators may be fun to write, the underlying question is why use one? 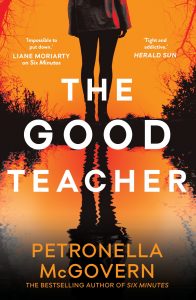 In my storytelling, it comes back to the actual issue of trust; an issue at the heart of both of my novels. The Good Teacher looks at the trust we willingly give to those in influential positions: the teacher, the journalist, the medical specialist, the gym instructor and so on. As with my first novel, Six Minutes, it also examines trust in personal relationships and online.

In fiction, we’re happy to be tricked but not so much in the real world. In our ‘post-truth’, pandemic society, we’re always seeking to disentangle the lies. Unreliable characters in novels show us the many sides of human nature from deception to ambition to vulnerability. They can help us understand the motivations of others. Perhaps, they can even help us work out who to trust in real life. I’m a storyteller. Come on in, trust me…

The Good Teacher by Petronella McGovern (Allen and Unwin, published 1 September 2020), is available in print, e-book and audio book. Petronella’s debut, Six Minutes, has been shortlisted for both the 2020 Davitt Awards and the Ned Kelly Awards.

To find out more about Petronella McGovern: